India will be the main driver of rising demand for energy over the next two decades, accounting for 25% of global growth, and is set to overtake the European Union as the world's third-biggest energy consumer by 2030, the International Energy Agency (IEA) said.

India’s energy consumption is expected to nearly double as the nation’s gross domestic product expands to an estimated $8.6 trillion by 2040 under its current national policy scenario, the IEA said in its India Energy Outlook 2021 released on Feb. 9.

“This is underpinned by a rate of GDP growth that adds the equivalent of another Japan to the world economy by 2040,” said the IEA, the energy agency and policy adviser for members of the Organization for Economic Co-operation and Development.

India’s growing energy needs will make it more reliant on fossil fuel imports as its domestic oil and gas production has been stagnant for years despite government policies to promote petroleum exploration and production and renewable energy.

It will be the world’s third-biggest energy consumer, behind China and the U.S., by 2030.

The world’s second-biggest net oil importer, behind China, currently imports about 76% of its crude oil needs. That reliance on overseas oil is expected to rise to 90% by 2030 and 92% by 2040, the IEA said.

India, a signatory to the Paris climate accord, wants to boost power generation through renewables, mainly solar, and raise the share of natural gas in its energy mix to 15% by 2030 from 6.2% currently. 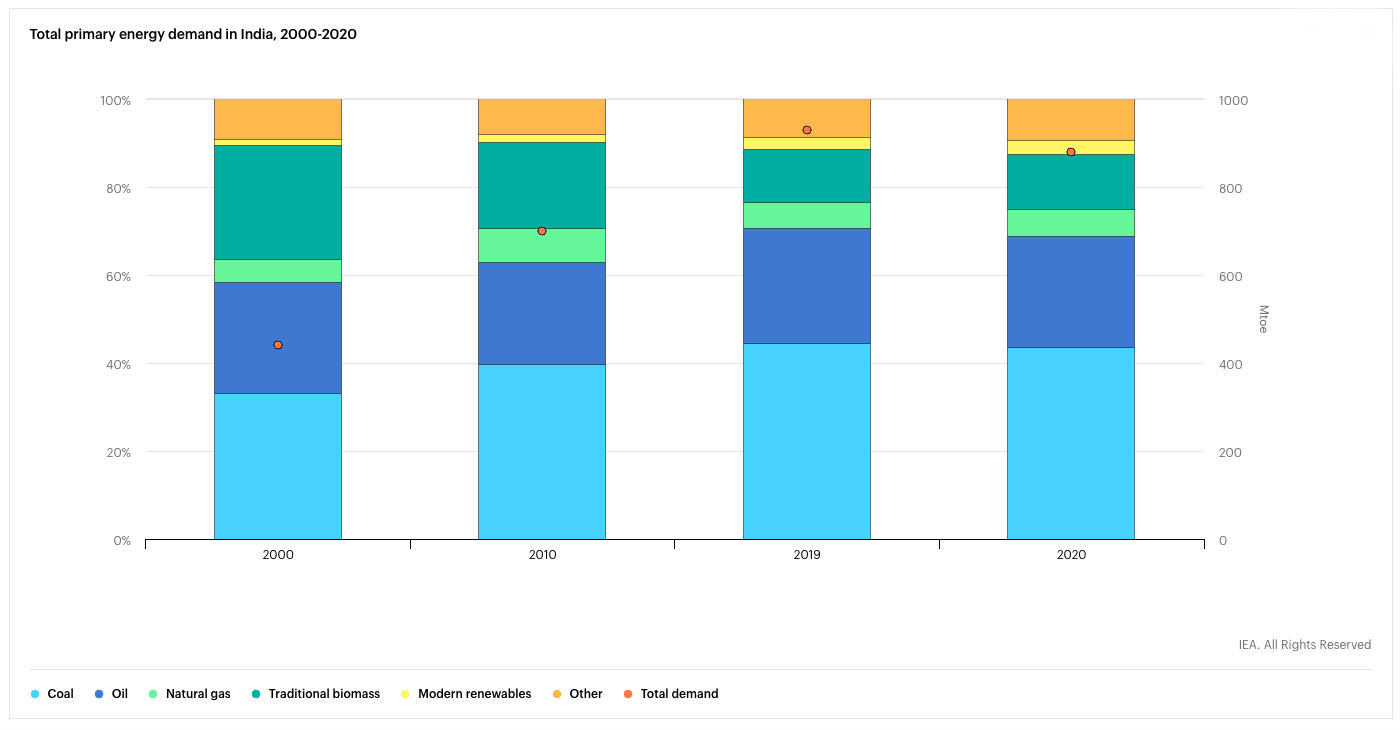 The share of solar energy in India’s power generation could equal coal-fired output by 2040, the IEA said. Coal currently dominates India’s electricity sector, accounting for over 70% of overall generation with only about 4% produced through solar.

The world’s fourth-largest LNG importer, which ships in about half of its natural gas needs by tanker currently, is spending billions of dollars to build infrastructure to boost use of the cleaner fuel.

CGG SA has signed a binding term-sheet with Shearwater GeoServices Holding AS on June 4 for a strategic partnership for marine seismic acquisition services and creation of a new streamer technology company.