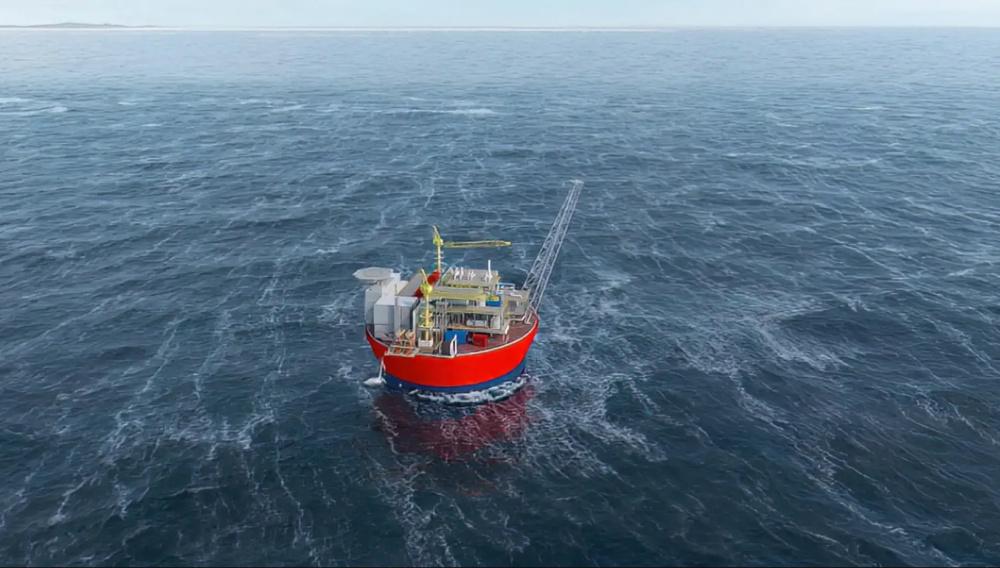 Wisting would have been the fourth hydrocarbon field in production in the Norwegian Arctic. Norway already has two gas fields and one oil field in its Arctic region. (Source: Equinor ASA)

Soaring costs and supply chain bottlenecks have put a question mark over plans for what would be the world’s most northern oil field in production, with Norway’s Equinor ASA and its partners postponing a decision on the Arctic project.

Environmental campaigners celebrated on Nov. 10 as state-controlled Equinor pushed back an investment decision on the Wisting offshore oil field to the end of 2026 from December this year, with one analyst saying it could be shelved indefinitely.

The delay is a blow to the Norwegian government’s hopes for more oil and gas jobs in its north, but a relief for activists who have warned of the risks to vulnerable Arctic nature.

Wisting would have been the fourth hydrocarbon field in production in the Norwegian Arctic. Norway already has two gas fields and one oil field in its Arctic region.

“We see a cost increase due to increased global inflation and cost growth in the supply industry nationally and internationally,” Equinor said in a statement.

“There is also uncertainty about the framework conditions for the project and execution capacity in the supplier market.”

Equinor said the updated investment estimate for Wisting had ballooned to 104 billion crowns (US$10 billion) from the 60-75 billion crowns it had previously expected.

“The decision means the project is put in the bottom drawer and is locked ... It’s a big hit for the industry and exploration in the Barents Sea,” John Olaisen, an analyst at Oslo-based brokerage ABG Sundal Collier, told Reuters.

The uncertainty about the capital expenditure and lack of supplier capacity were the main reasons, but there was political pressure as well, he said.

“To revive the project you will need a new government ... and very high oil and gas prices for the next two decades,” Olaisen said.

While a majority in parliament favors the project, opposition has been growing with, among others, the influential youth wing of the ruling Labor Party against it, as well as a leftwing party the ruling coalition relies on to pass laws.

Equinor and its partners were due to submit development plans to authorities in December, with the government set to made a decision next year.

“I am pleased Equinor says they are not cancelling the development plans, but that they are postponing them,” Norwegian Oil Minister Terje Aasland told Reuters.

Greenpeace called the delay “incredible news for the climate, nature and the green transition.”

“This means that 200 million tons of CO₂ will stay in the ground. It means that vulnerable and valuable nature is left alone,” Frode Pleym, head of Greenpeace Norway, told Reuters.

The delay comes as diplomats are gathered in Sharm El-Sheikh, Egypt, to seek progress on stopping the worst consequences of climate change.

The Norwegian Environment Agency said this year Equinor had failed to show it was safe to produce oil from Wisting all year round in harsh Arctic conditions.

Equinor and its partners, which include Aker BP, say they can develop Wisting in an environmentally safe way.

While Wisting was of marginal importance to Aker BP, the news of cost pressure is bad for the company given its other development plans.

“The announcement assumes significance given Aker BP plans to approve a number of projects in December,” Citi said in a note.

Aker BP said its operated projects were progressing as planned, declining to elaborate more on the cost impact.

Equinor and Aker BP have 35% stakes each in Wisting, while Norway’s Petoro has 20% and INPEX Idemitsu 10%.