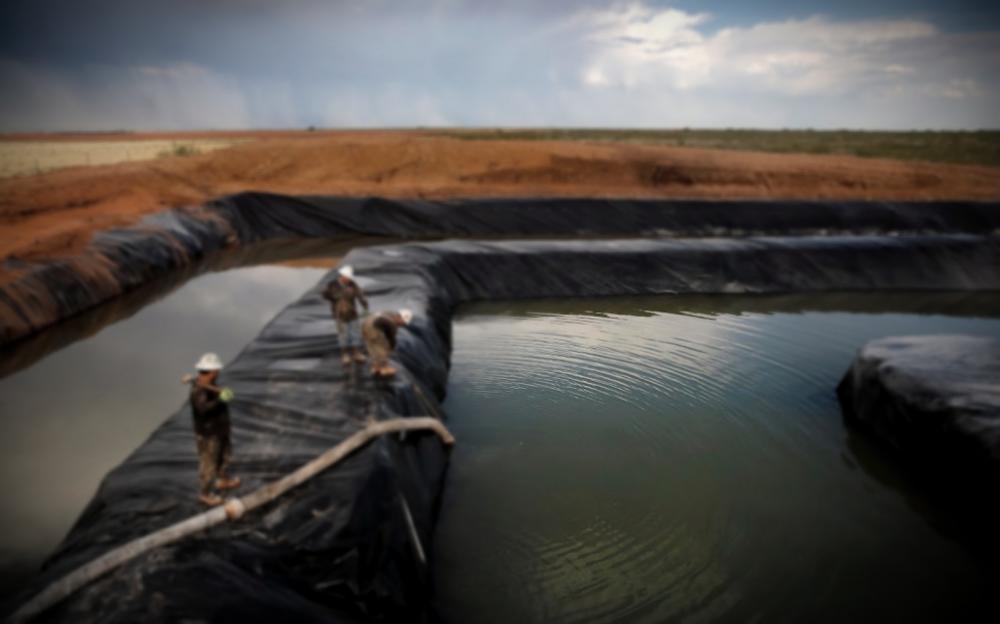 The Permian Basin promises to drive significant growth in U.S. crude and natural gas production in the coming years. However, without a paradigm shift that focuses on water management as much as oil and gas production, this growth could slow significantly.

At last summer’s Energy Disruptors event, hosted by Enverus, a group of Permian Basin stakeholders debated numerous water-related challenges hindering the basin’s full potential. At the center was “The Permian Water Outlook,” a study jointly conducted by B3 Insight and Enverus that looked at produced water market issues over the next decade, backed by extensive data analysis and the engagement of industry stakeholders.

High and low production forecasts were used to quantify the amount of produced water requiring disposal and the amount needed to complete future oil wells. The outlook predicts water production could increase by 2028 by as much as 60% over 2018 volumes. Under the low scenario, produced water volumes will increase only slightly.

Despite adequate permitted capacity available, handling the increased volumes may prove challenging. For example, the total aggregate maximum permitted injection volume for the approximately 900 wells located in the Delaware portion of the Permian Basin is 10.9 Bbbl, greatly exceeding the high scenario produced water forecast total for the Delaware of a little less than 3.6 Bbbl per year by 2028.

However, the study argues that this capacity metric is misleading for several reasons. First, wells are not a fungible commodity. Producers often drill disposal wells to handle the water produced from a specific set of oil wells over a specific period of time. In the earlier years of a project, capacity may be underutilized as the producer initially sizes capacity based on expected water production. Second, production plans change with commodity prices, management and/or technology changes, altering the competitive nature of various drilling options. Third, the economics of disposal change the farther a disposal site is from the production location. Unused capacity may be available in the next county or other location, but the cost of transporting the volumes may render its use uneconomic. Finally, from an operational standpoint, volumetric capacity is not the only determinant of a well’s injectable capacity—disposal zone pressure is at least as important. Overpressurization issues typically arise because of the cumulative volume injected over time in an area, not from the volume injected at a single well.

Recycling is viewed as another key tool for handling produced water. Some operators reuse (i.e., minimally treat) nearly all their produced water, while others dispose of it. Economics going forward will determine how wide reuse is embraced. Reuse costs are currently at cost parity with disposal; higher disposal costs should incentivize more reuse. However, past failures in large-scale reuse by some service companies make it difficult for the latest generation of providers to gain clients and scale necessary to make the economics work.

It remains to be seen whether water management in the Permian will be a hindrance to production or an opportunity for midstream over the long term. And it’s something the equity markets increasingly struggle with in pricing the stocks of publicly traded E&P companies. The good news is that creativity around water management is emerging. The Permian’s promised growth may very well come down to water, not the millions of barrels of oil it produces. 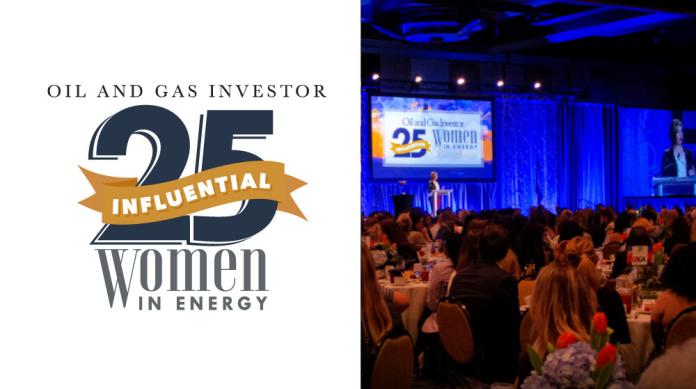 This year’s Women in Energy honorees to be joined by 2021 honorees at the return of the popular annual networking luncheon on April 29.

Democrats to Go After ‘Big Oil’ in Gas Price Legislation

Neither Schumer or Pelosi would say when the proposed legislation allowing federal and state agencies to “go after” oil companies on wholesale and retail sales practices will be voted upon. 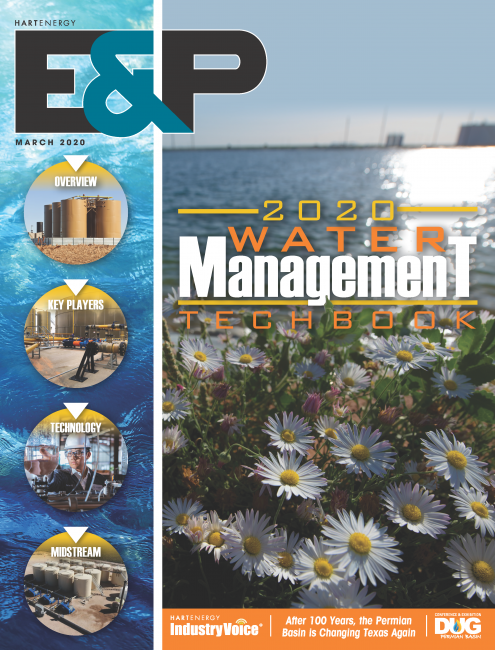