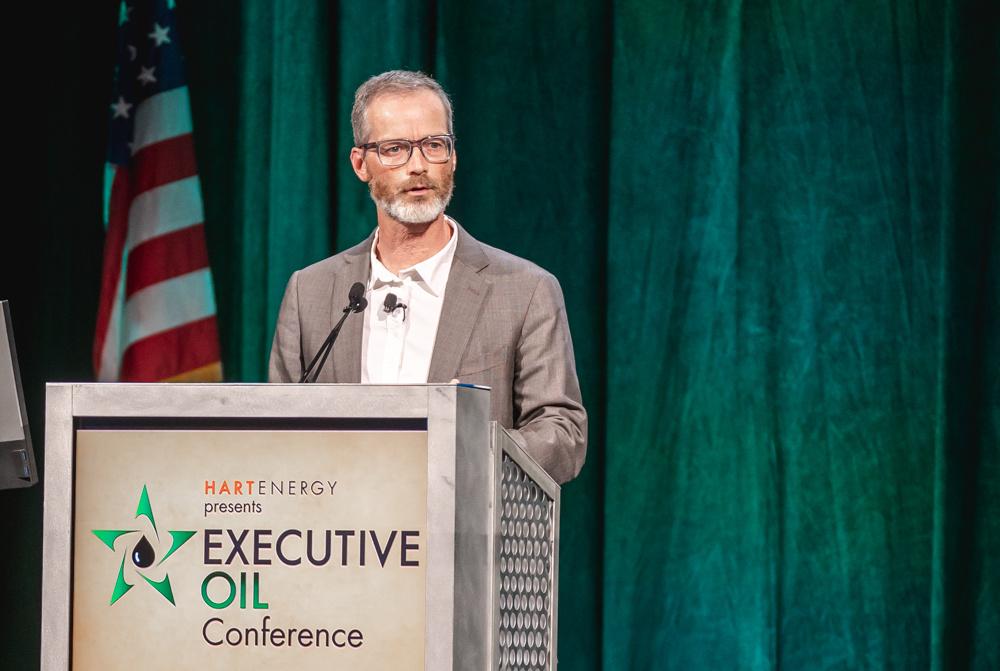 MIDLAND, Texas—Gas production from the Permian Basin is expected to grow approximately 6.3 Bcf/d by 2030, up around 41% compared to current levels.

The bulk of the Permian’s gas production will come from the Delaware sub-basin followed by the Midland sub-basin by the end of the decade, Rob Cordray, senior vice president of consulting at Rystad Energy, told attendees to the Hart Energy Executive Oil Conference.

The U.S. Permian Basin as well as the other U.S. shale basins are key to anchoring U.S. LNG exports and projected rises in the future. Permian production of both oil and gas has already surpassed pre-pandemic highs, Cordray said.

Volume growth in the Permian Basin has been led by gas production in both the Delaware and Midland basins with volumes doubling between first-half 2018 and first-half 2022 to 11.7 Bcf/d and 6.8 Bcf/d, respectively. However, the production mix in the Central Basin Platform and elsewhere in the Permian has seen little or no change, according to Rystad data.

Despite the rising production profile in the Permian Basin, flaring intensity has declined by 70%, led by substantial improvements in key sub-basins. Expanded pipeline capacity has coincided with immediate flaring reductions, according to Cordray.

It should also be noted that flared volumes in the Permian Basin rose between 2018-2019 owing to a lack of infrastructure as well as outages of gas processing facilities and pipelines, he added.

Cordray said the top five U.S. shale plays—Permian Midland, Permian Delaware, Haynesville, Utica and Marcellus—are slated for continued growth and expected to assist gas production rise to around 110 Bcf/d in 2030. The five plays are set to account for 73% of all U.S. gas output by 2040.

U.S. LNG piped-gas exports to Mexico are also set to rise anchored by much of the same gas production growth trends.

Growth in U.S. LNG exports is expected to accelerate through the end of the decade and surpass 25 Bcf/d by 2030 amid strong demand for the low-carbon energy source and as Europe scrambles to buy up LNG to replace lost Russian piped gas-imports.

Global LNG capacity additions from Australia, Canada, Indonesia, Mexico, Mozambique, the U.S. and Russia are slated to reach 133 million tonnes per annum (mtpa) between now and 2024, according to Rystad estimates, with U.S. LNG projects on the Gulf Coast representing 88 mtpa or around 66%.

Putin’s military invasion in Ukraine is driving demand for U.S. LNG exports as the LNG markets have been thrown out of balance due to Russian sanctions and the removal of Russian gas export volumes from the market, which has left a large hole to fill.

The global sanctions have resulted in a significant decline in both piped-gas and LNG exports from Russia and many European nations have turned to rising LNG imports to ensure domestic energy security.

While Asia has reduced its LNG imports to around 75% compared to 80% in 2021, Asian demand has limited alternatives to LNG imports. Piped-gas imports are currently around 25% compared to 20%, respectively as LNG continues to be the predominant method for gas imports among Asian nations. Cordray said. 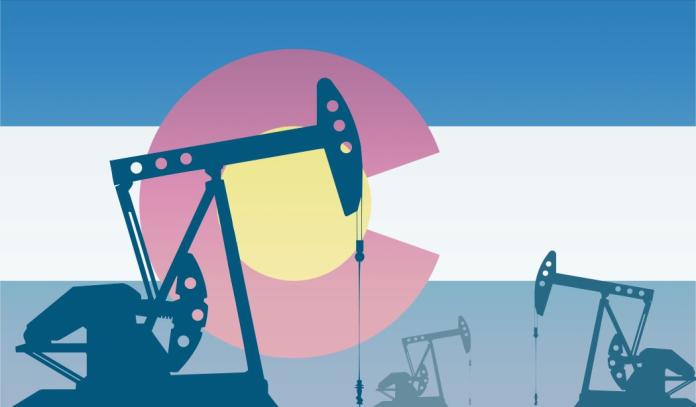