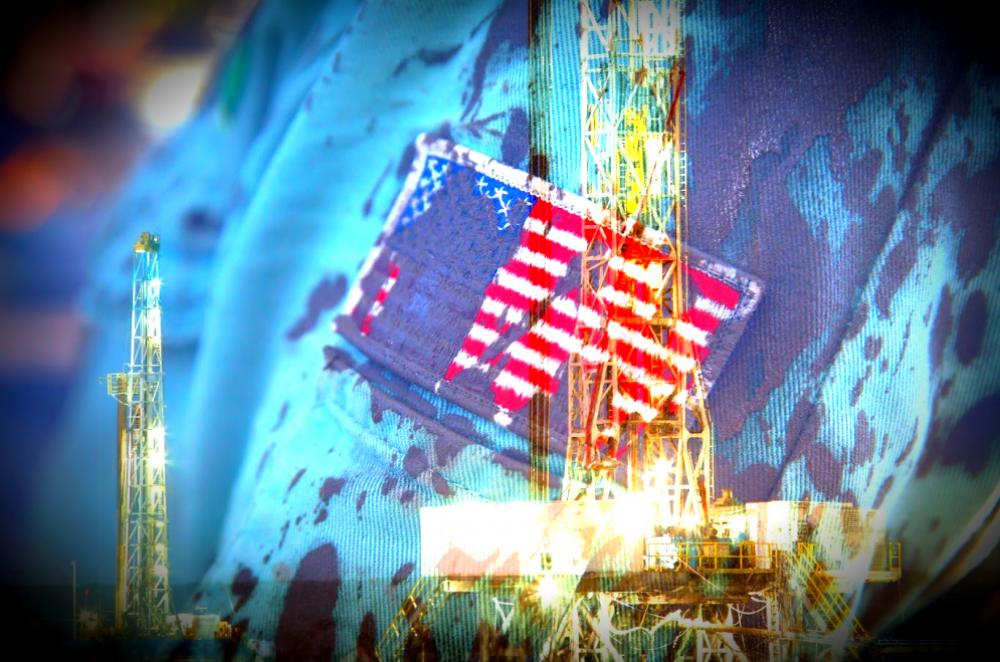 [Editor’s note: This story appears in the May 2020 edition of E&P. Subscribe to the magazine here.]

In what may be remembered as Black Monday in the oil and gas industry, crude prices completely collapsed to -$36/bbl on April 20, sending shockwaves through the industry. Although the crash in prices into negative values were mostly a result of expiring contracts on crude futures, the pricing tumble had its roots in the global oversupply of crude oil.

As a result of severely diminished demand in the wake of the COVID-19 pandemic, oil producers worldwide were flooding the market throughout April with about 30 MMbbl/d of oversupply. Storage in Cushing, Okla., has been near capacity, tankers full of oil are circling ports with nowhere to unload their supplies and pipeline capacities are maxed out. There is too much oil, and now there is nowhere to put it.

Russia and OPEC+—whose poorly timed price war just prior to the coronavirus outbreak set the wheels of industry collapse into motion—agreed in mid-April to cut production by 9.7 MMbbl/d. But with such a massive oversupply and crude storage facilities worldwide rapidly reaching their peak, those amounts are not nearly enough.

At the behest of Pioneer Natural Resources Co. and Parsley Energy Inc., the Railroad Commission of Texas (RRC) considered instituting prorated production cuts by about 20% for two months in Texas but, as of press time, opted to take no action, claiming more research needed to be done on the matter.

Pioneer CEO Scott Sheffield told E&P that if the U.S. oil and gas industry is to remain solvent, prices need to stabilize at about $35/bbl. Prolonged prices in the mid-teens, he said, would effectively eliminate the small- and medium-sized domestic producers.

Opponents of instituting production cuts cite the will of the free market ultimately determining the winners and losers, such as it has during every other market crash. They also say cutting production bows to the will of the same international producers that the U.S. has overtaken in global production. All are noble arguments and, in less desperate times, probably the correct course of action. But if the global energy industry is to survive in the form it was pre-pandemic, it needs to come together as one, work together and substantially make meaningful production cuts. The U.S. needs to do its part.

Texas accounts for about 40% of the total U.S. oil production, so any production curtailment would certainly make an impact, and it might even give prices a small boost. But as the three commissioners on the RRC rightly pointed out, Texas cannot be the only state to institute cuts. Others must join in, such as Oklahoma and North Dakota, along with every other major producer around the world. If a rising tide raises all ships, then in a low tide, everyone bottoms out.

Only once, during the 1973 oil crisis, has there been a mandate to curtail oil production. As a result of any mandated production cuts states might implement, the domestic oil and gas industry will take a punch—and a bad one.

But these are desperate times for the petroleum industry. If ever there was a time for once-in-a-lifetime actions, this is certainly it. Live to fight another day.