[Editor's note: A version of this story appears in Capital Formation 2021, a supplement to the May 2021 issue of Oil and Gas Investor magazine.]

“The oil and gas industry is always out of money. It just inhales capital.” That was what Joe Bridges said me when I interviewed him back in 2012 for my book, “Oil Capital, The History of American Oil, Wildcatters, Independents and Their Bankers.” Bridges should know; over the past 50-plus years, he’s been a roustabout, a banker, a CFO and founder of an oil and gas company. His observation is as true today as ever.

If you think the COVID-19 pandemic has lasted a long time, talk with a U.S. producer about the depressed energy capital markets. As Americans sat down for their Thanksgiving dinner in 2014, the Saudis declared they would no longer act as swing producer to prop up world oil prices, and the price of crude oil dropped 10% before the pumpkin pie hit the table. Producers and their lenders have been suffering under a pandemic of world energy prices ever since.

Crédit Agricole to Cut Financing of Oil and Gas Sector

2022-06-23 - Crédit Agricole said it expected emissions linked to its loans to the oil and gas sector to fall 30% by 2030, while those connected with lending to the autos sector would fall by half. 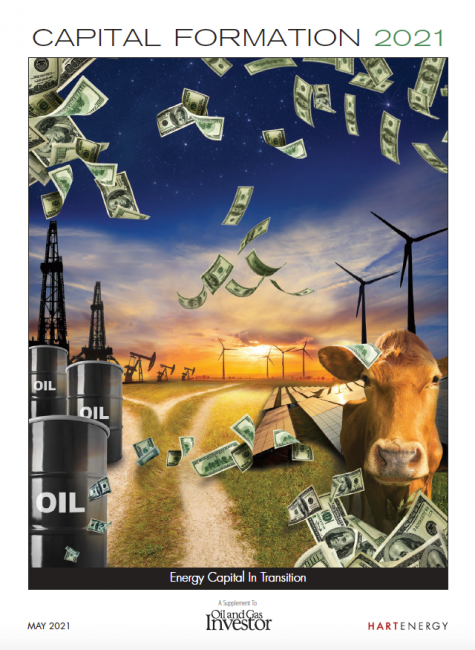 A version of this story appears in Capital Formation 2021