The E&P editors and staff proudly presented the winners of the 2017 Special Meritorious Awards for Engineering Innovation at the Offshore Technology Conference in May. The awards recognize service and operating companies for excellence and achievement in every segment of the upstream petroleum industry. The following pages spotlight the 22 winners the independent team of judges picked that represent a broad range of disciplines and address a number of problems that pose roadblocks to efficient operations. 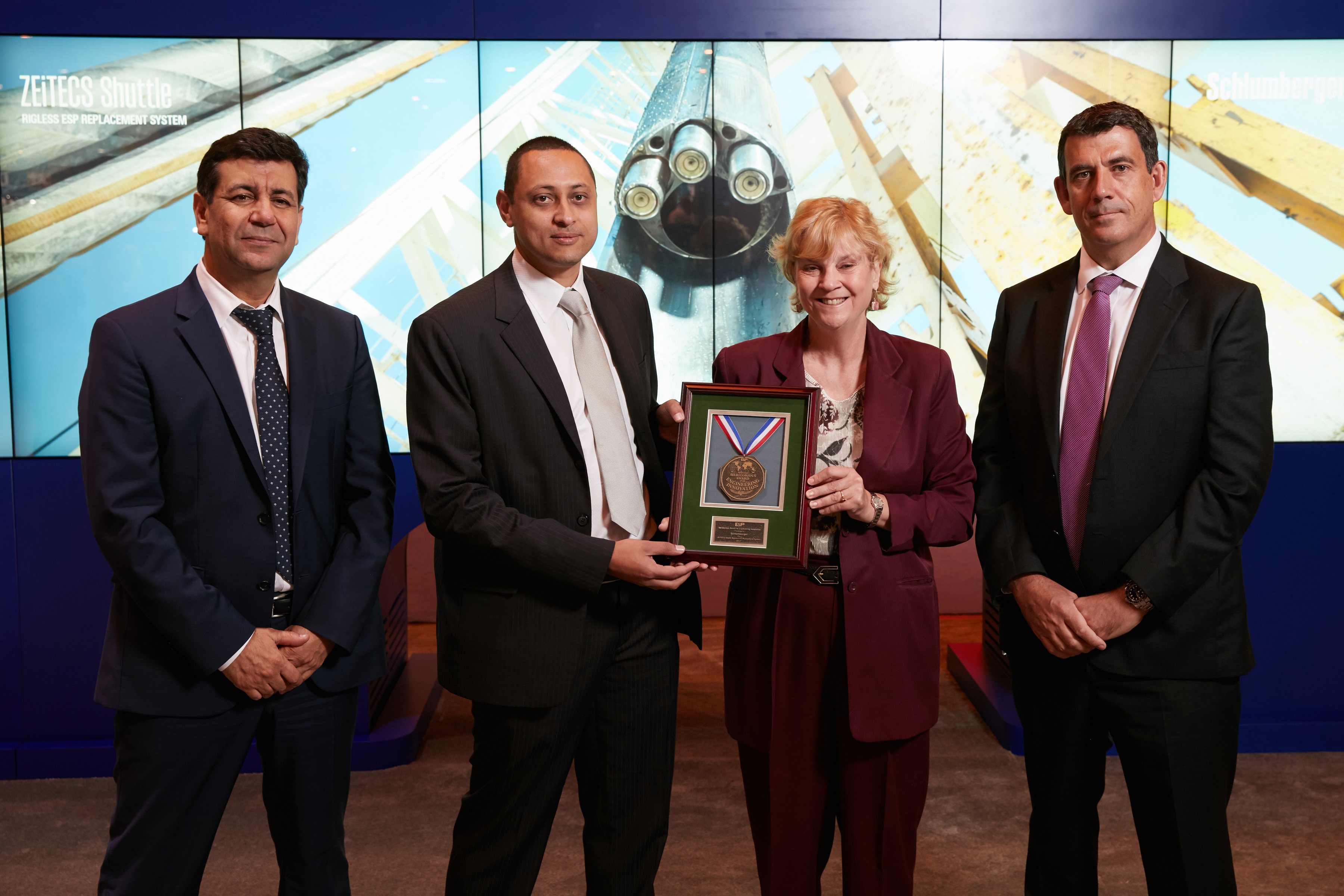 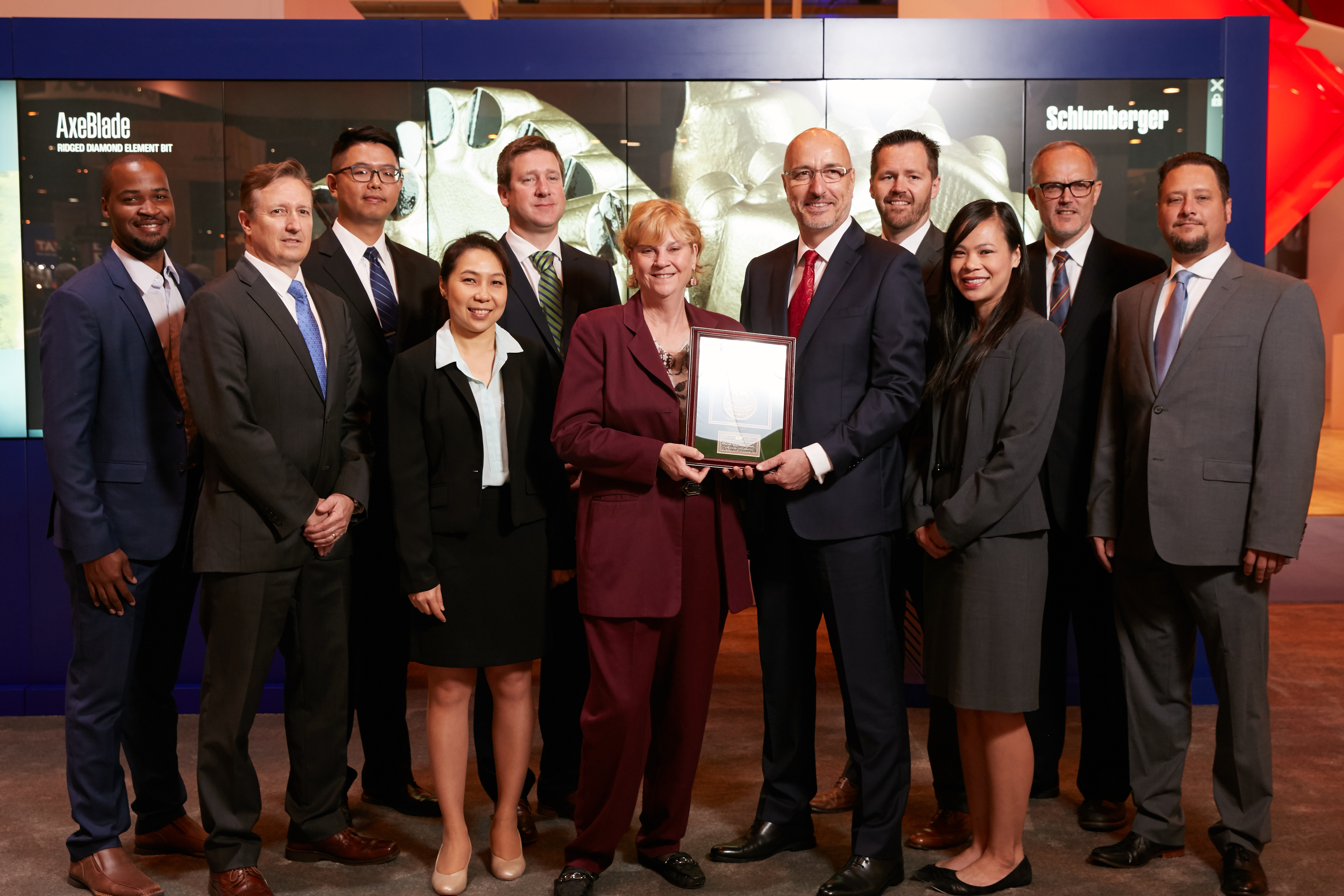 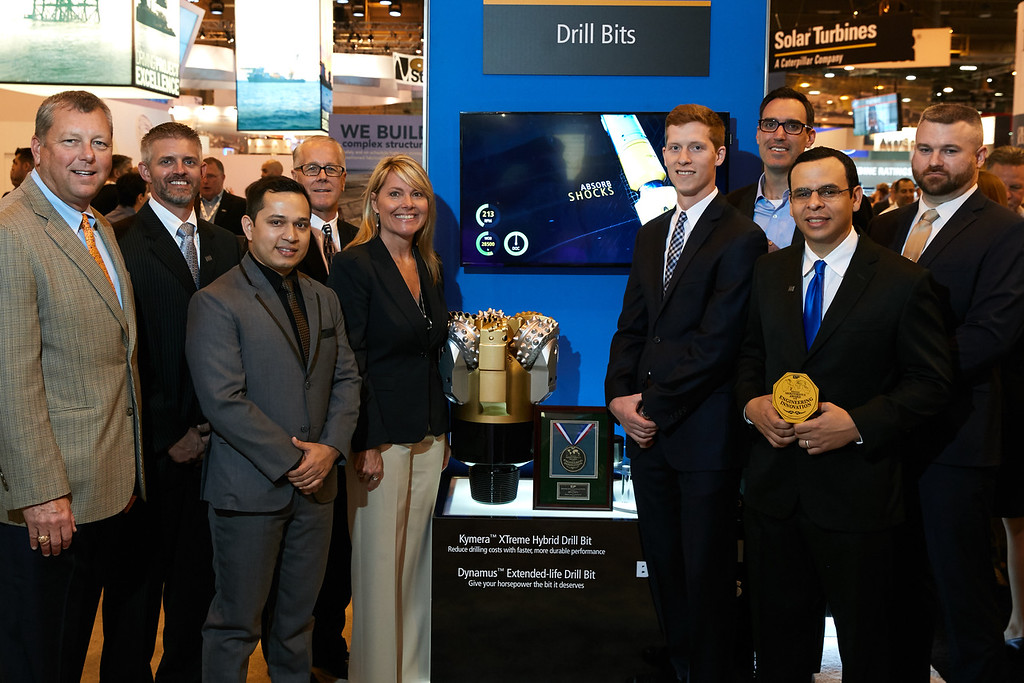 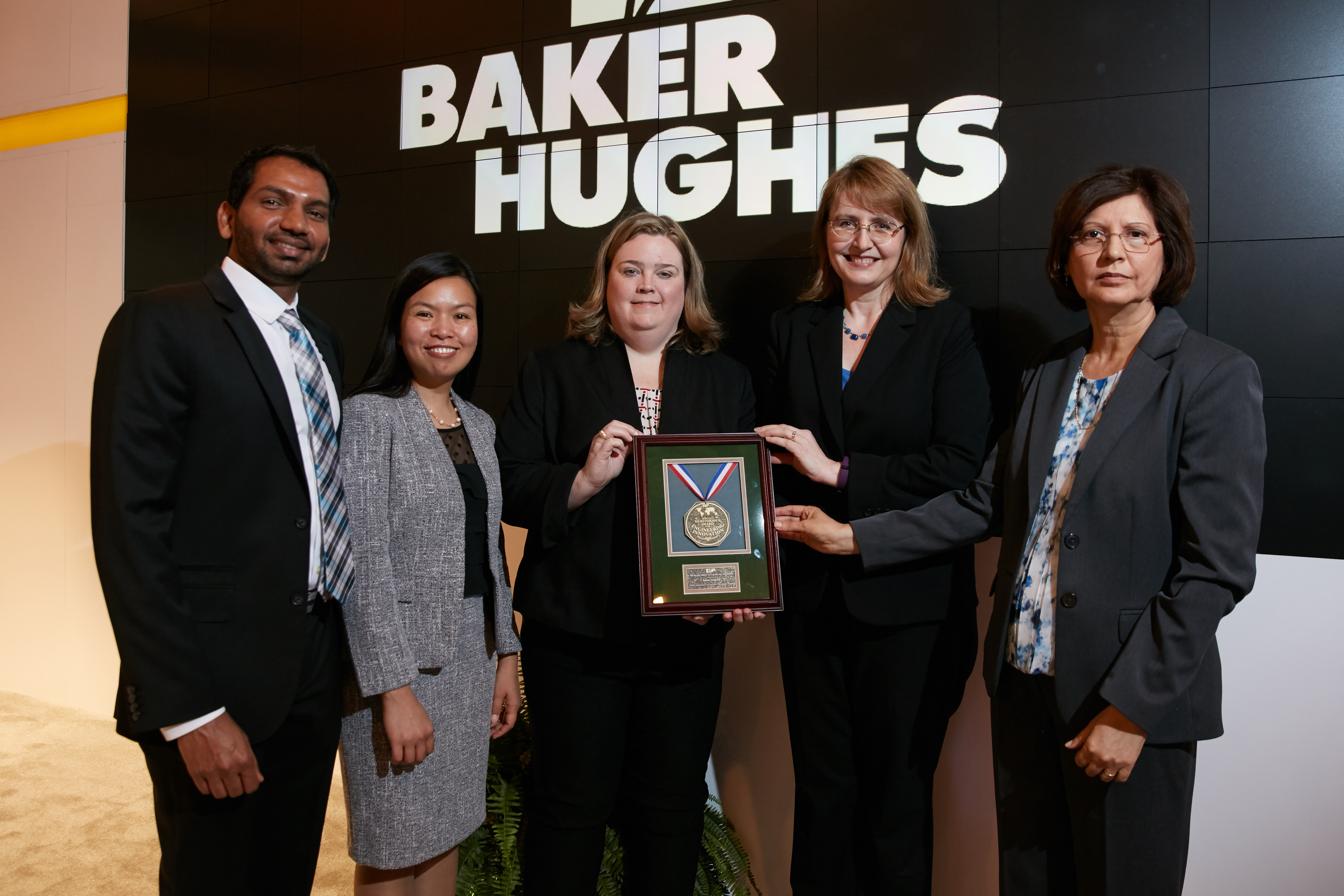 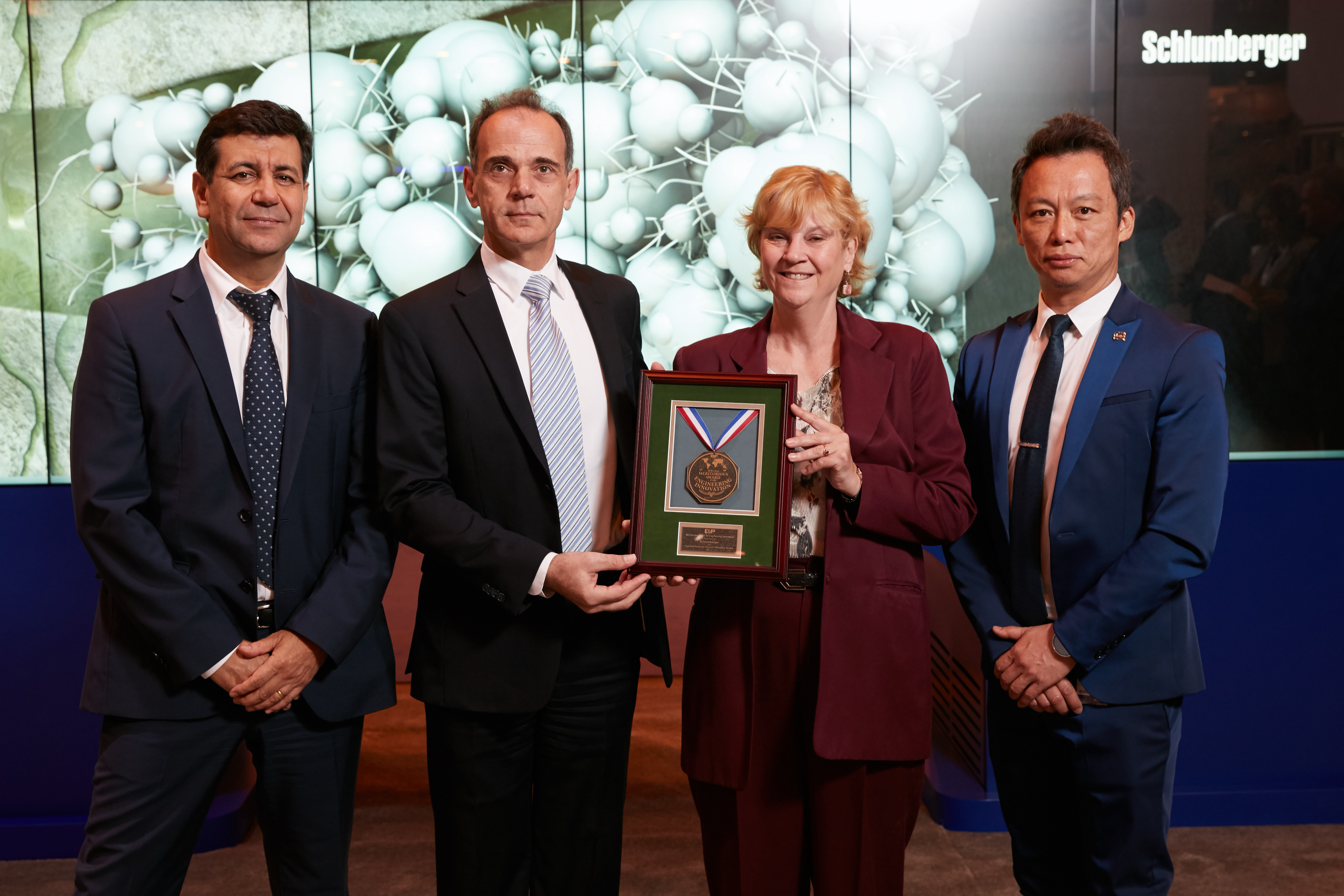 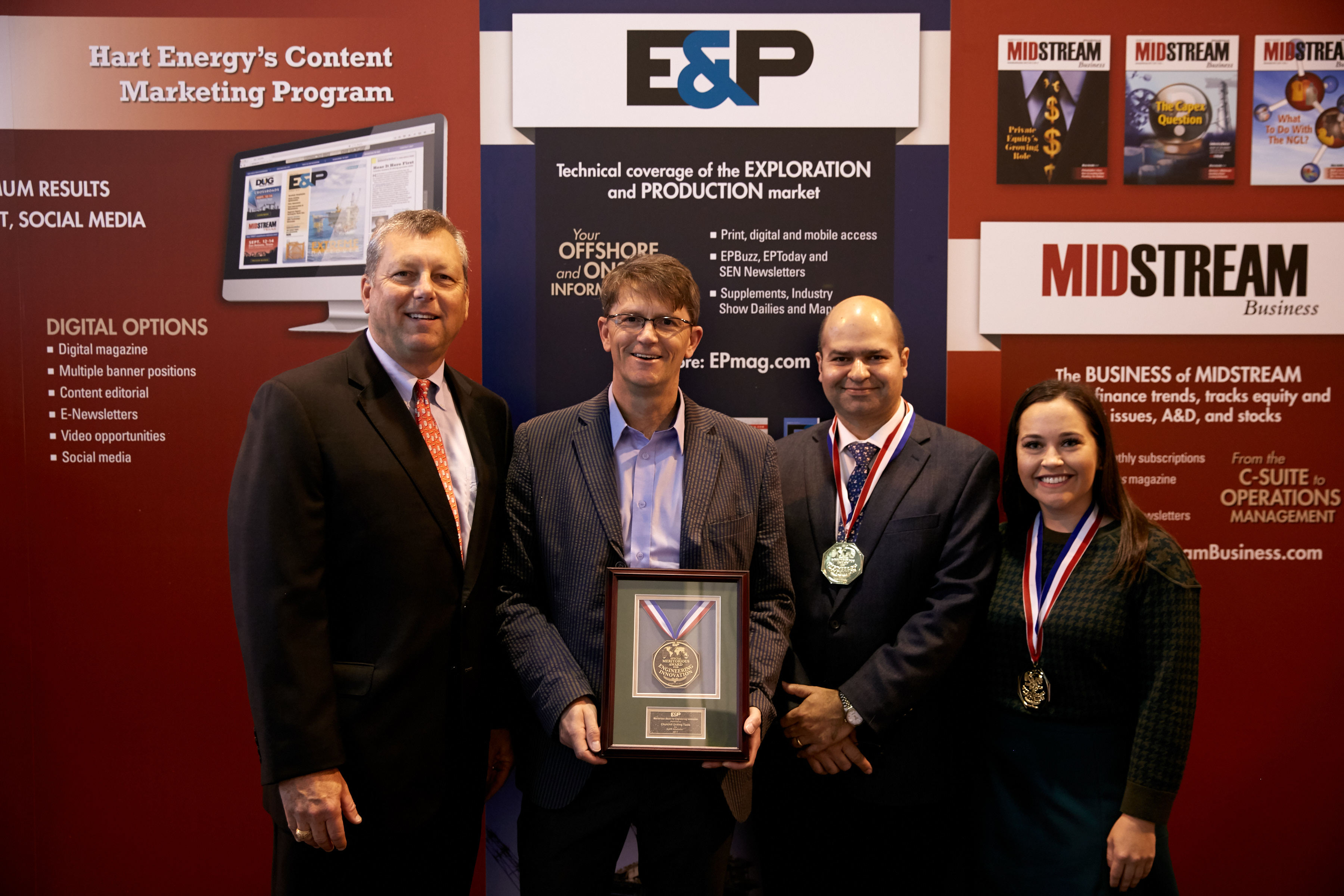 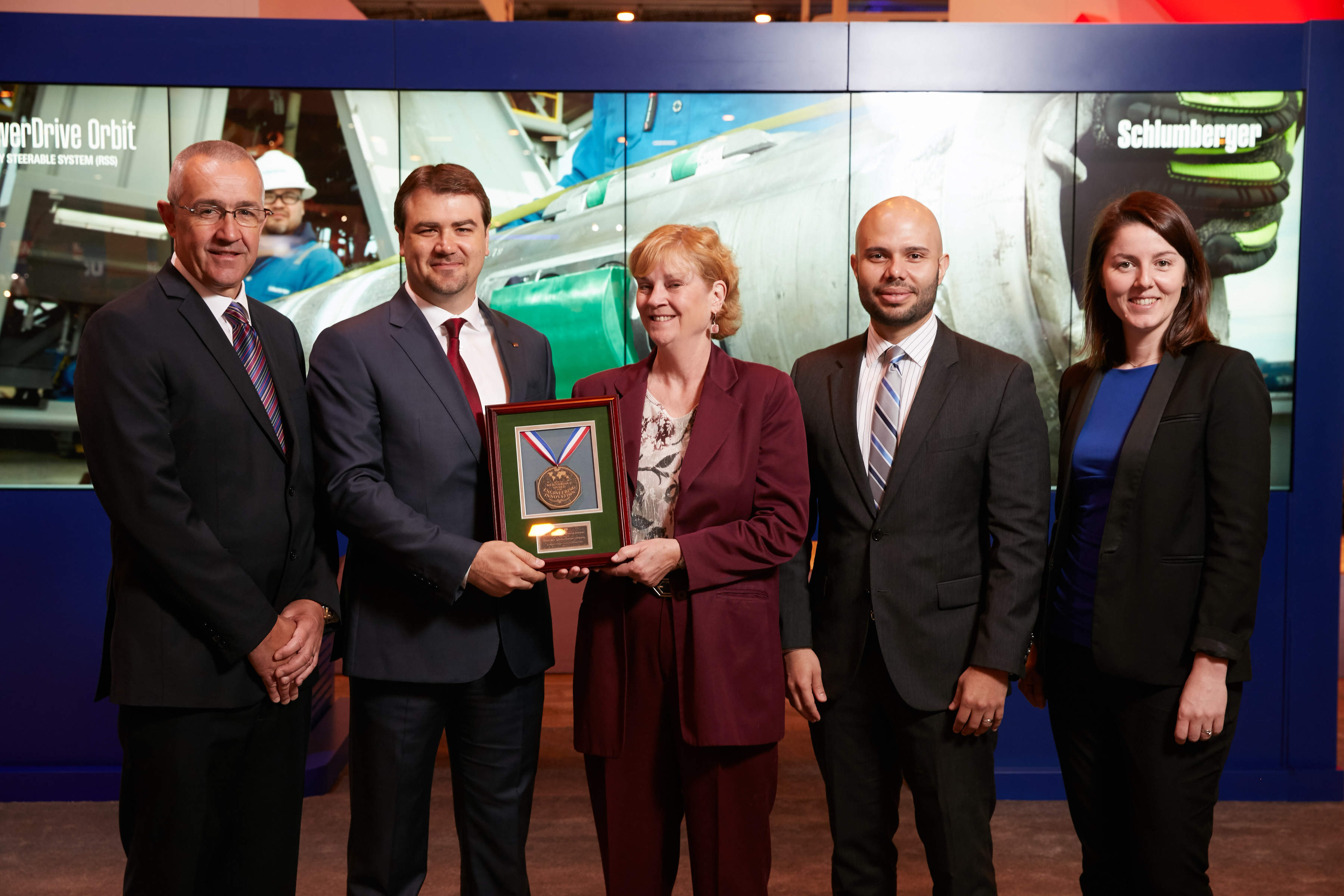 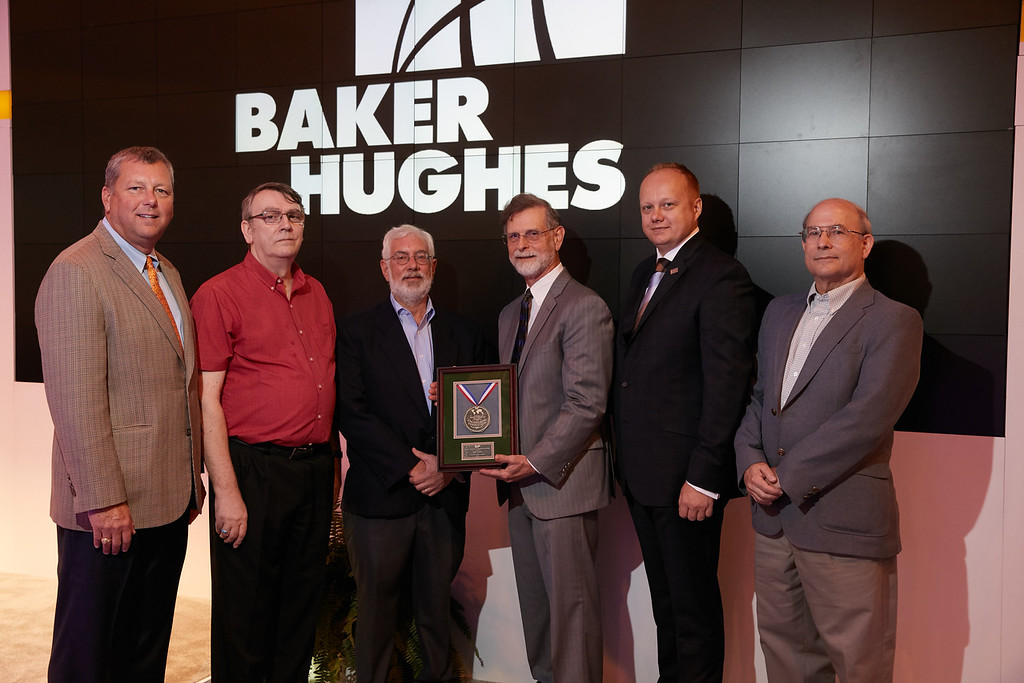 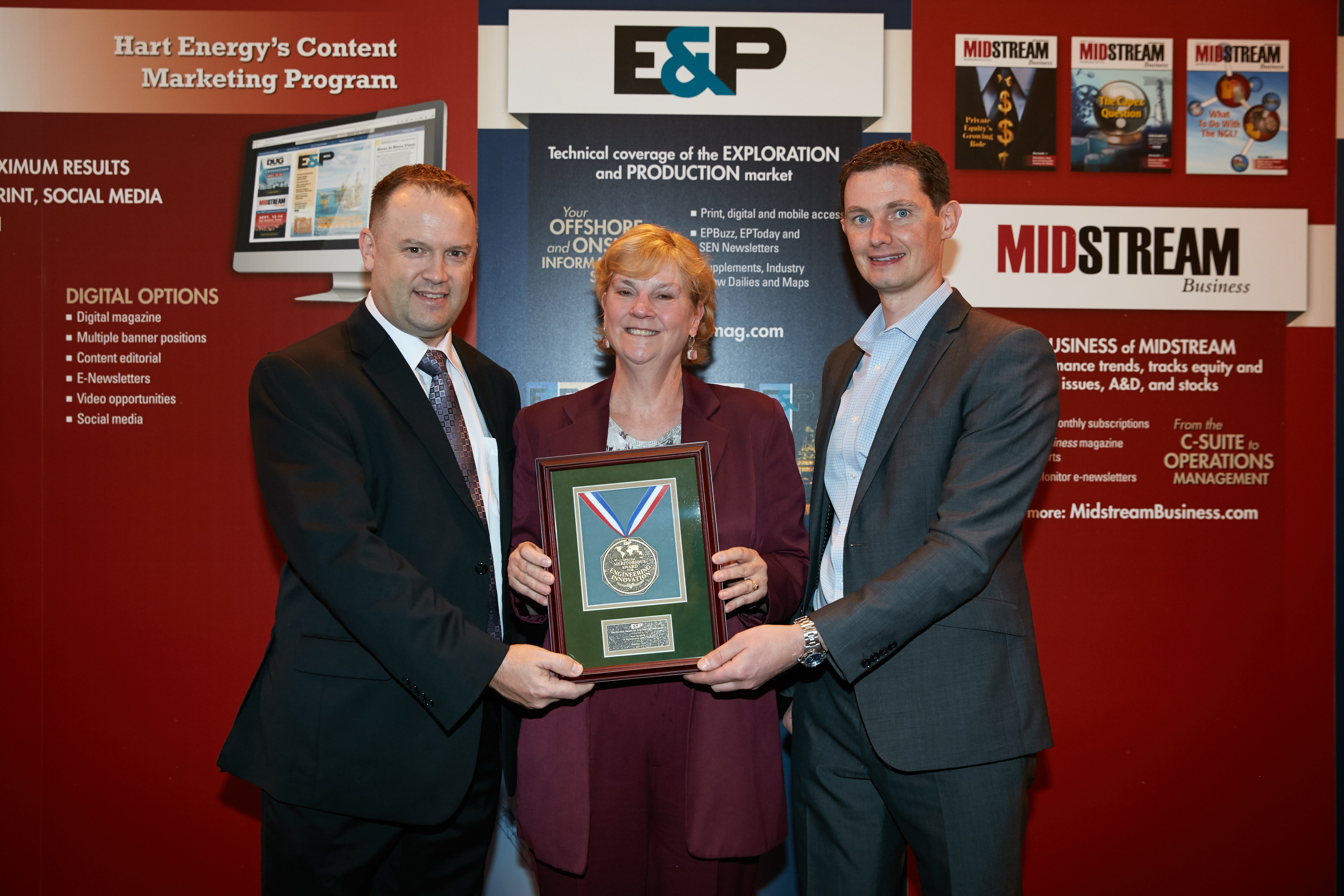 Ikon Science took honors in the exploration category for its RokDoc Ji-Fi platform. From left to right are Matt Bell, E&P’s Rhonda Duey and Simon Payne. 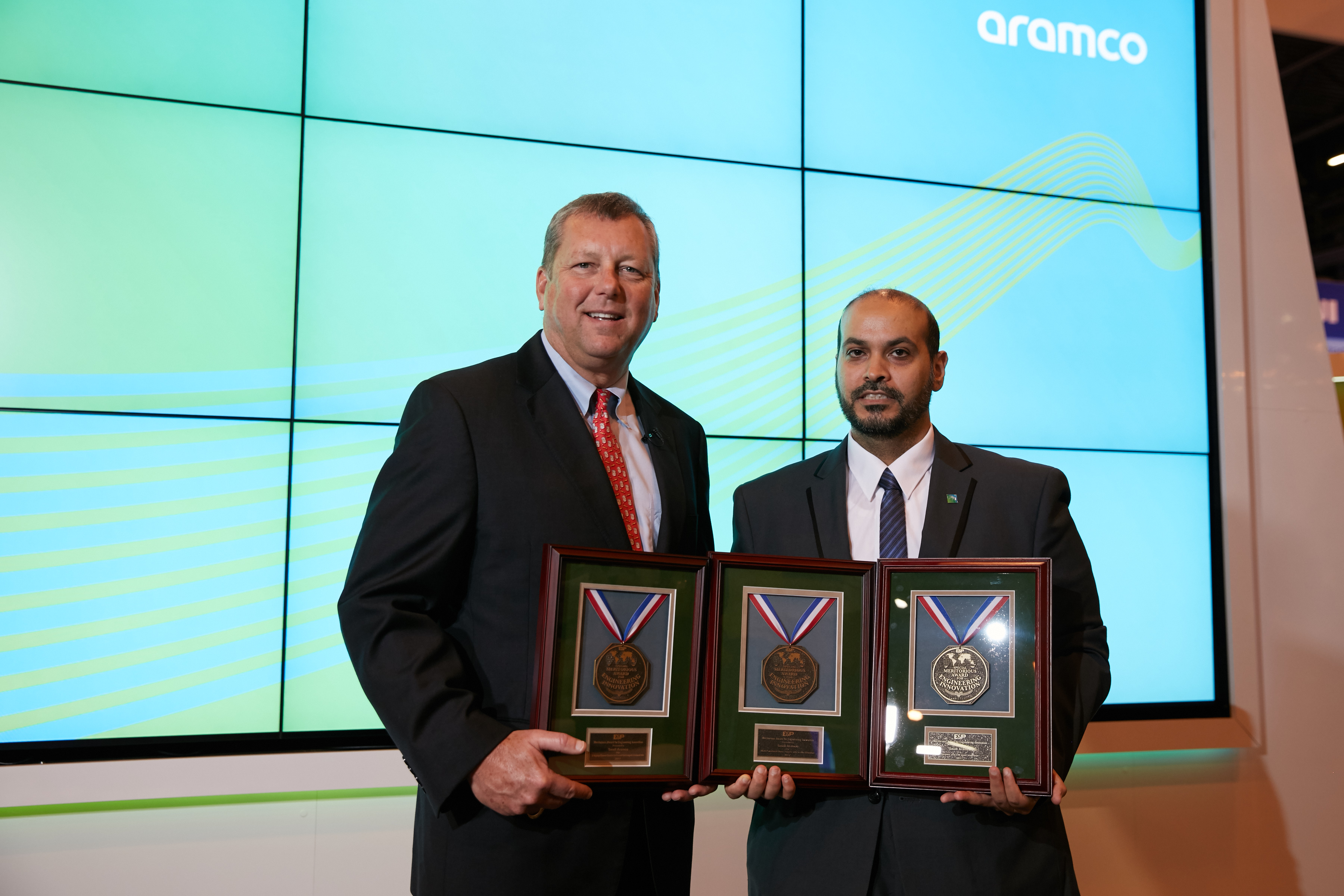 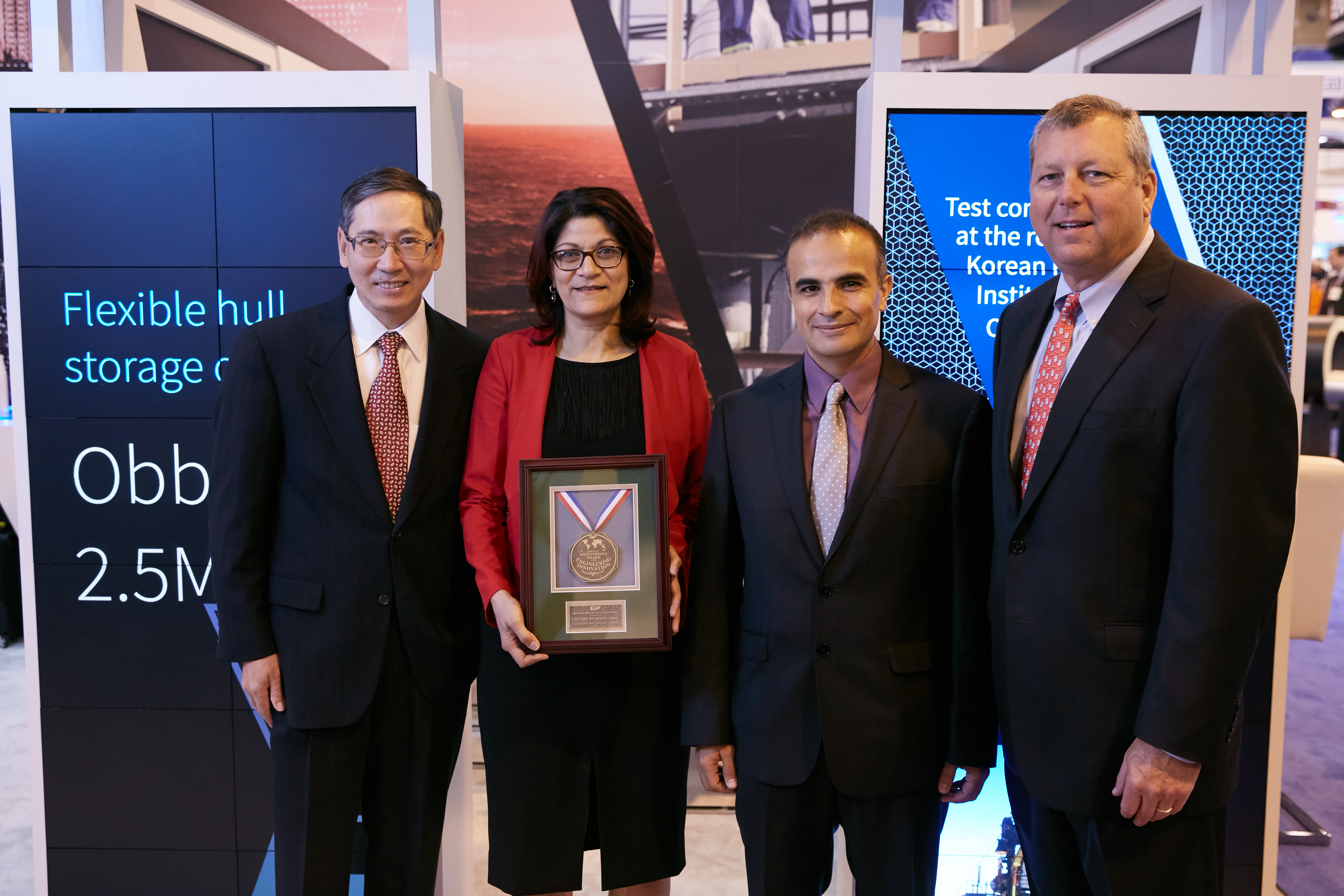 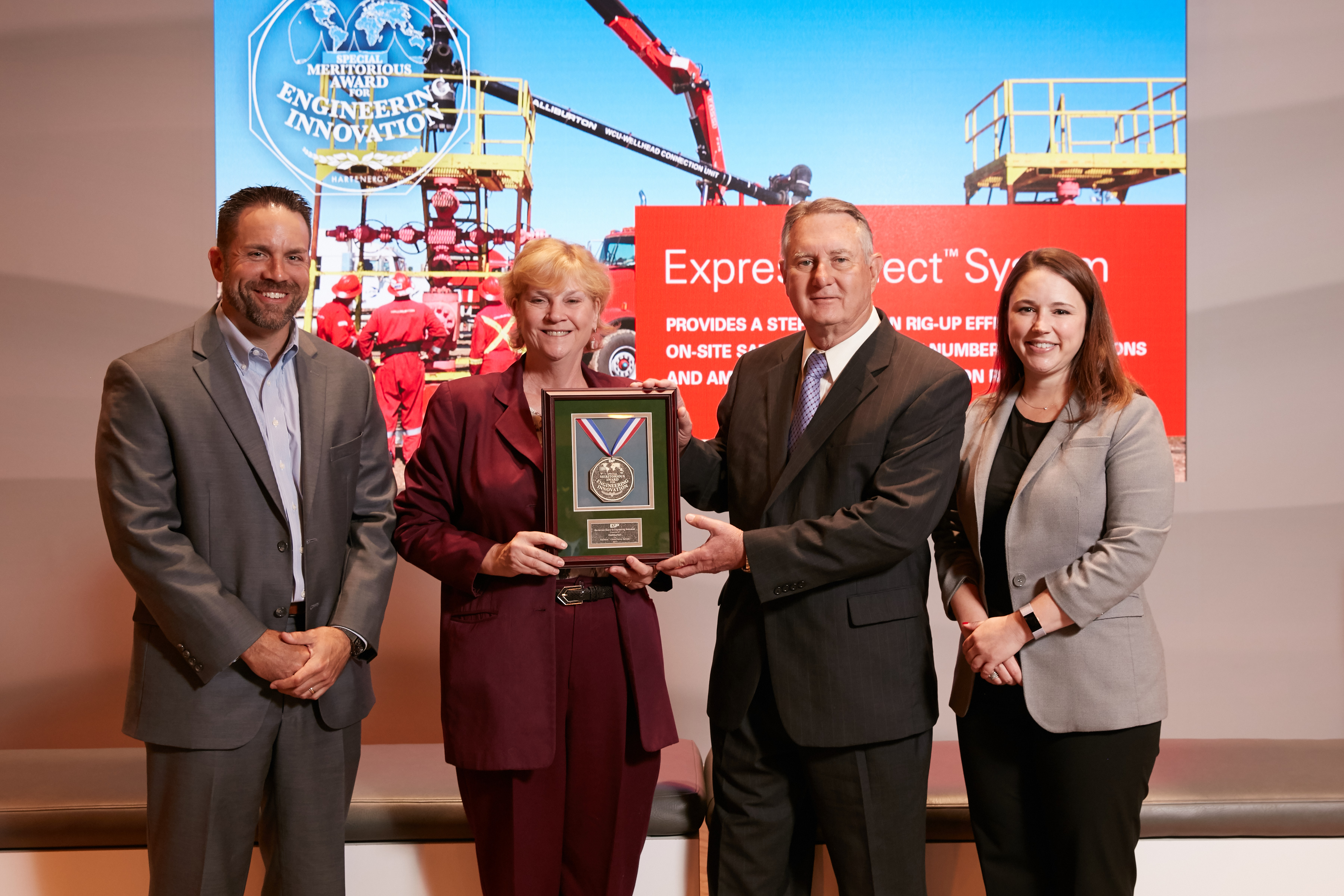 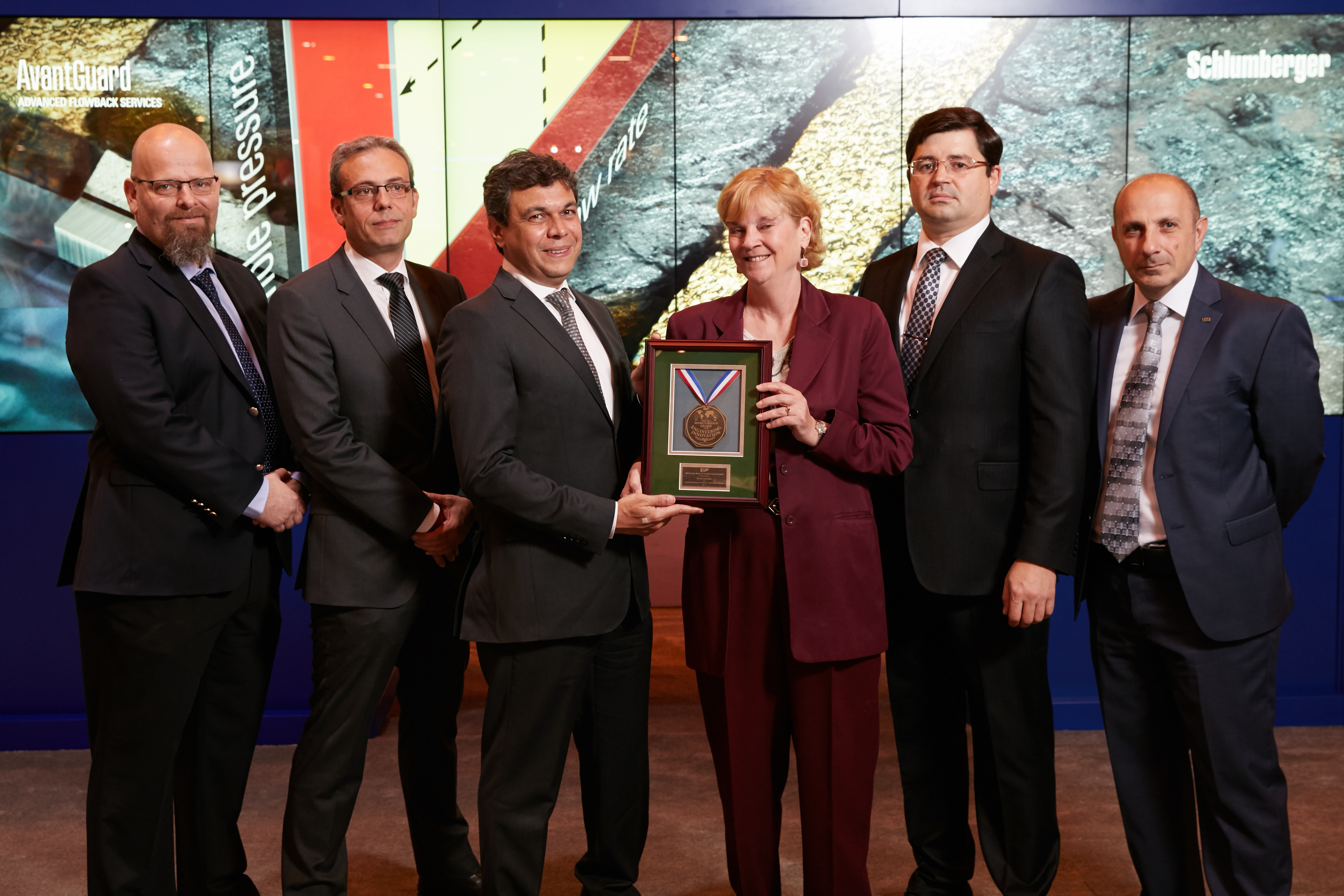 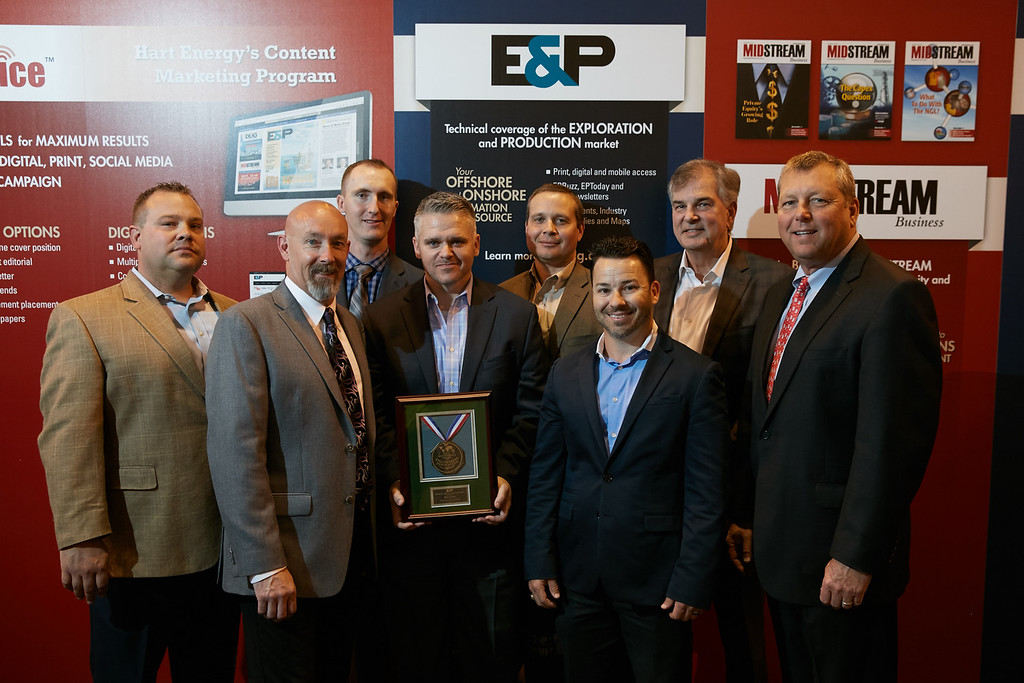 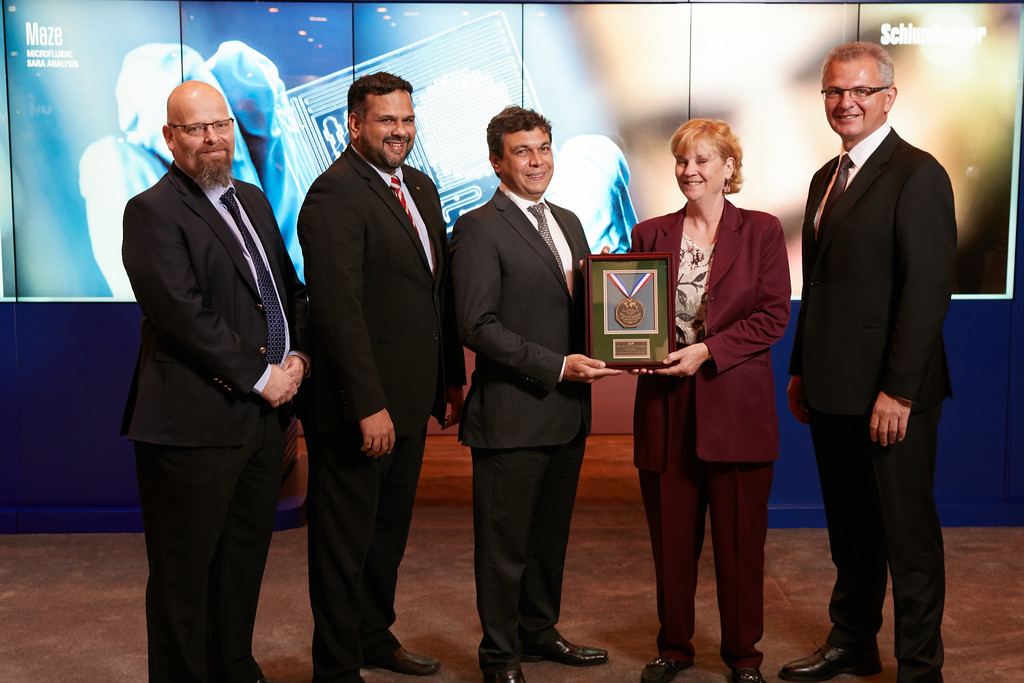 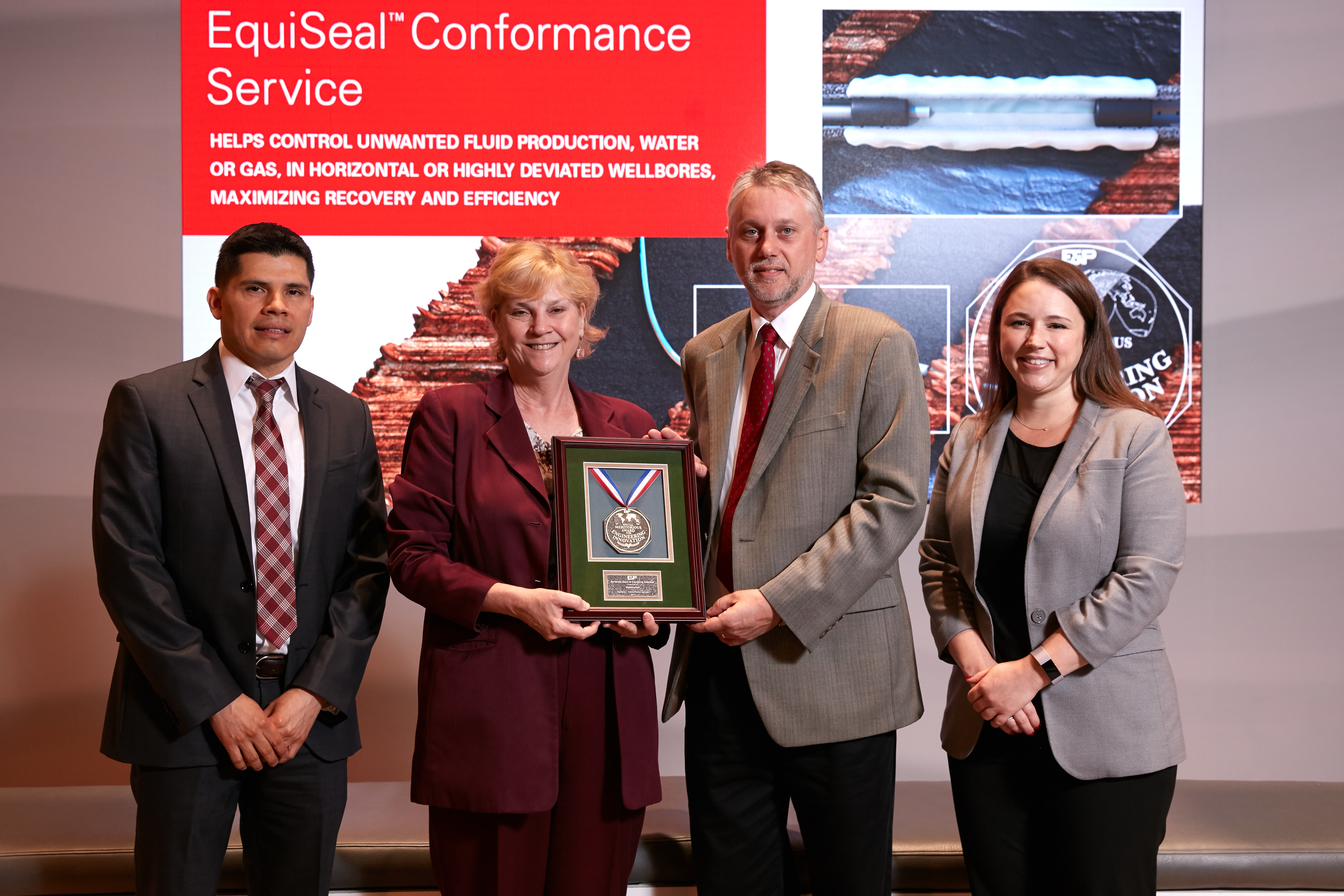 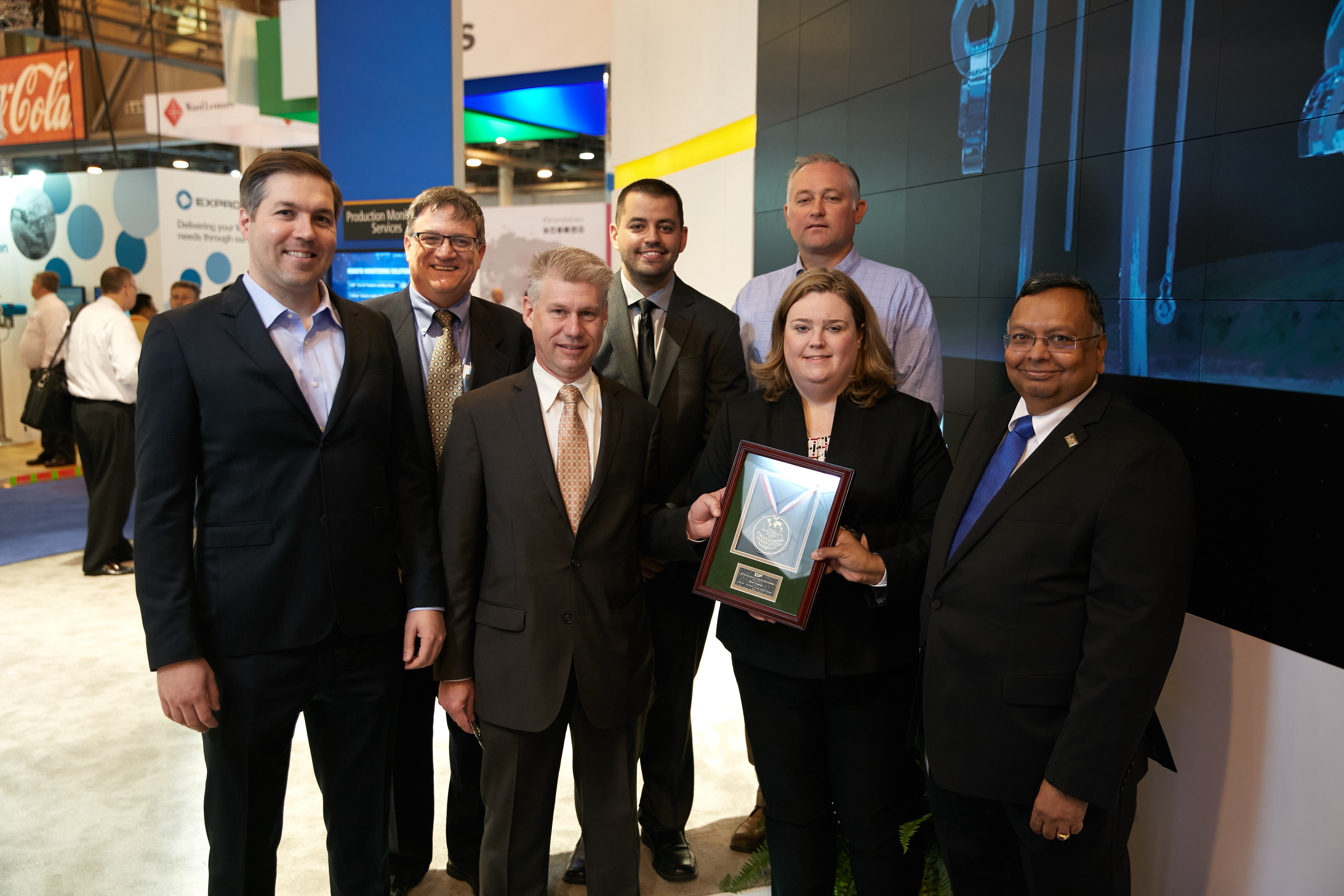 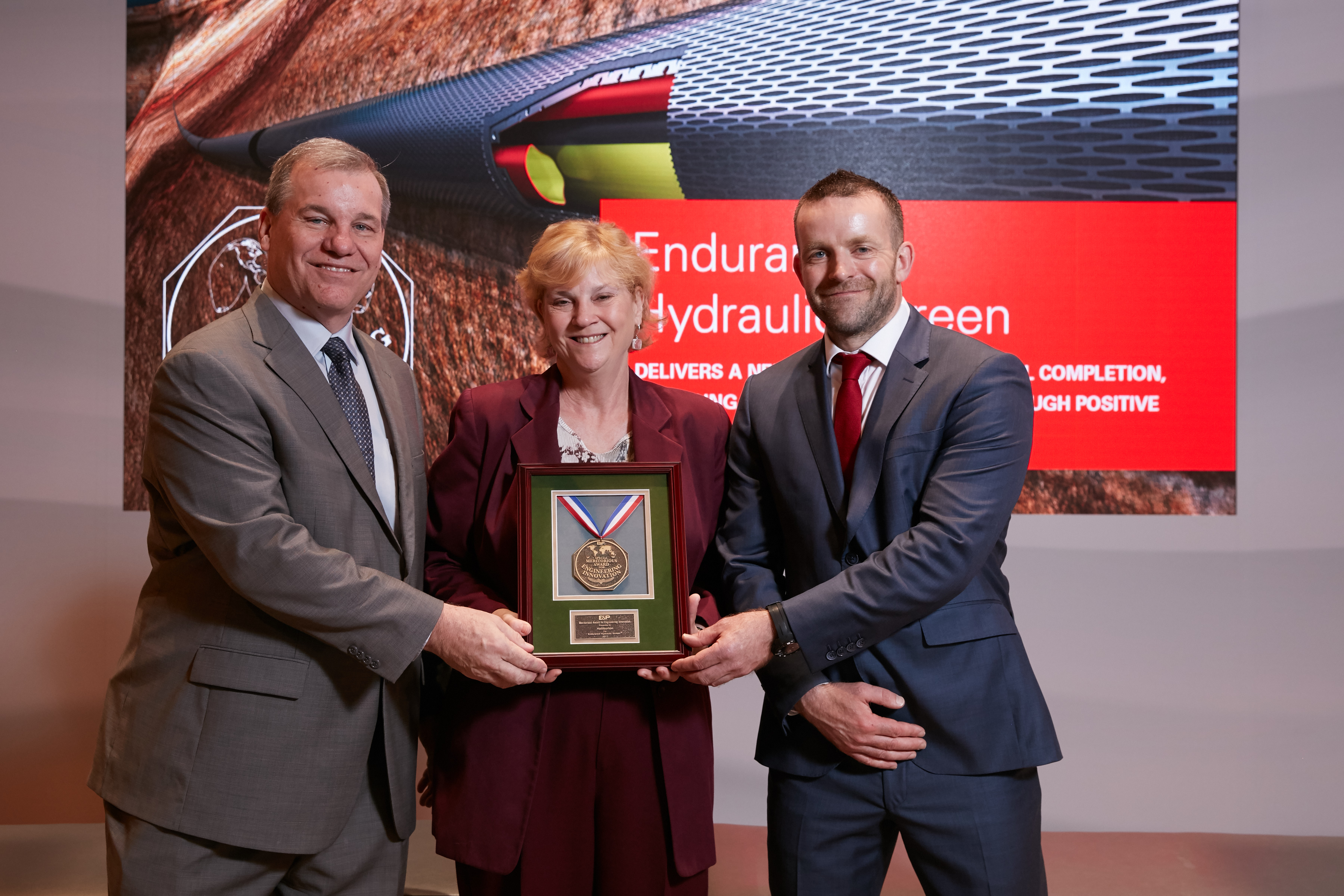 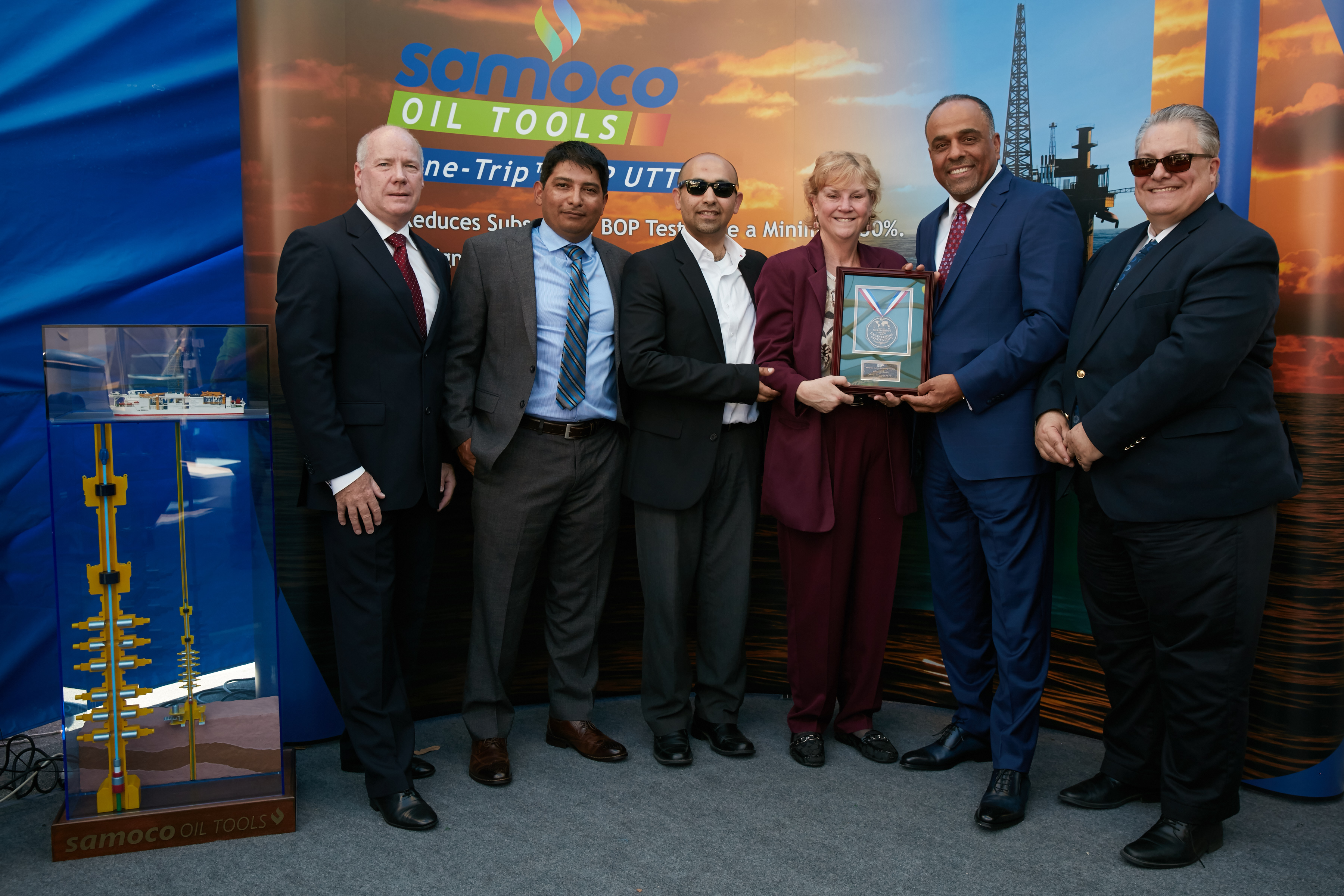 Not pictured: Victaulic was the winner in the water management category for its Refuse-to-Fuse HDPE Joining System.

To enter your product or service for an 2018 Meritorious Engineering Award, go to epmag.com/mea/mea-process.php.