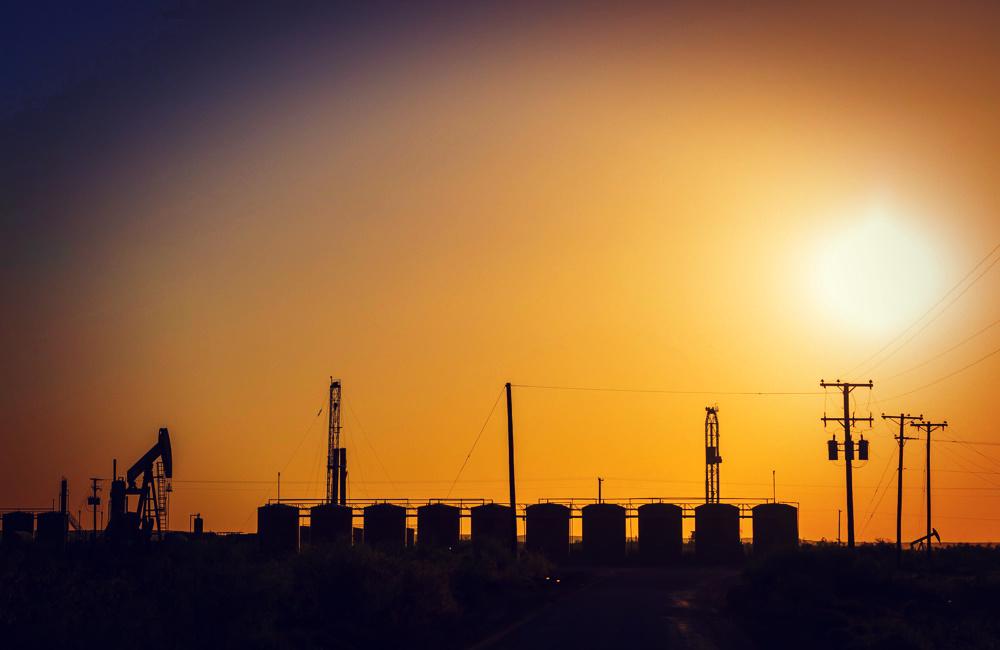 Maverick Natural Resources has entered into a definitive agreement to acquire certain producing properties in the Permian Basin from ConocoPhillips for $440 million, the company announced on Jan. 28.

ConocoPhillips’ assets averaged more than 11,000 boe/d (50% oil) from the Central Basin Platform and Northwest Shelf of the Permian Basin during September 2021. The position spans about 144,500 net acres across Andrews and Ector counties, Texas, and New Mexico’s Eddy and Lea counties. The acreage is largely operated and HBP.

The purchase price is subject to customary adjustments and will have an effective date of Sept. 1, according to Houston-based Maverick.

Chris Heinson, Maverick’s CEO, told Hart Energy that the company is a best-in-class operator that, with the deal, will “apply our operational strengths at scale in the Permian Basin by aggressively controlling costs and by exploiting opportunities to generate additional production.”

“These producing assets are supplemented by high-quality drilling inventory, which together are a winning model for generating meaningful investor returns,” he said.

The company relies on intense cost-savings periods, which it calls “sprints,” to rapidly wring costs out of its bottom line. During the 2020 pandemic downturn, the company used such sprints to slash more than $50 million in savings over a five-day period.

“The transaction highlights our portfolio focus in Texas and Oklahoma, which follows our recent divestitures of assets in California and Michigan,” Heinson said. “Pro forma for the acquisition, Maverick’s production exceeded 78,000 boe/d in September 2021.”

The acquisition was approved by Maverick’s board of directors and majority equity owner, EIG, and will be funded by a fully committed $500 million reserve-based loan provided by JPMorgan Chase Bank NA, Royal Bank of Canada, Citizens Bank NA, KeyBank National Association and KeyBanc Capital Markets Inc. Subject to the satisfaction of customary closing conditions and funding, the parties expect the transaction to close in second-quarter 2022.

Maverick was formed from the ashes of the bankruptcy of Breitburn Energy Partners LP, a former MLP that shed nearly all of its $3 billion in debt on exit in 2018. It specializes in the management of mature upstream assets through the application of automation and data science technology.