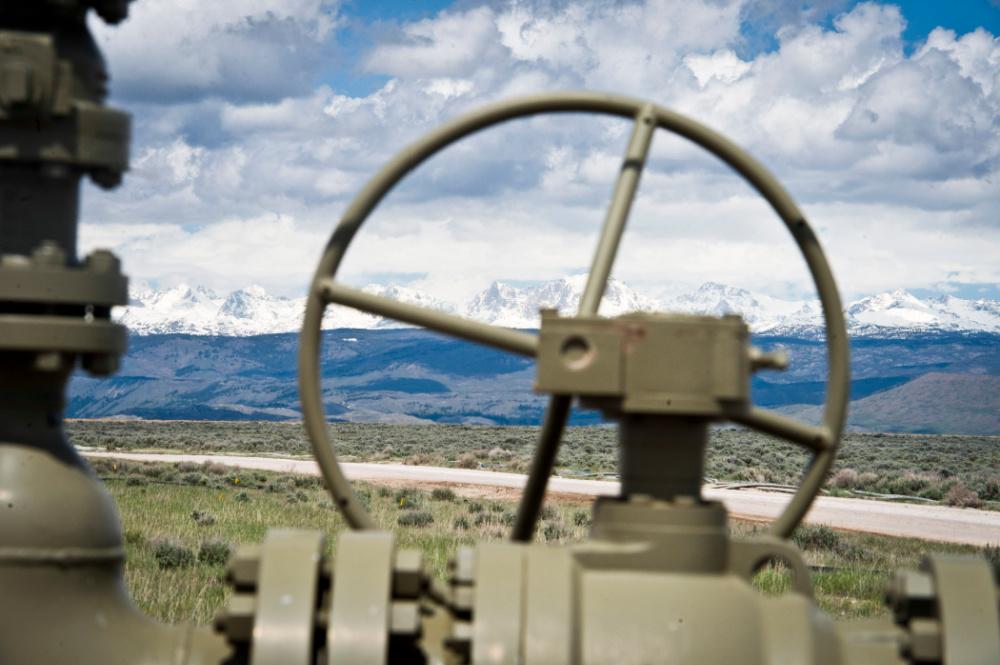 With roughly 150,000 net acres and over 11,000 boe/d of production, North Peak Oil & Gas is the largest leaseholder in the Northern D-J Basin, according to the release on Sept. 6. (Source: Hart Energy art library)

The formation of North Peak was made through the combination of North Silo Resources and Longs Peak Resources, two existing Juniper Capital portfolio entities that were also jointly owned by Boomtown Oil & Gas, according to a release on Sept. 6.

“The benefits of this consolidation into North Peak are very compelling, and we believe North Peak is one of the strongest private oil and gas companies in the U.S.,” Sean Fitzgerald, co-founder and partner of Boomtown Oil & Gas who also serves as North Peak co-president, commented in the release.

North Peak also acquired assets from a private oil and gas company that were complimentary as part of its formation. Terms of the transactions weren’t disclosed.

With roughly 150,000 net acres and over 11,000 boe/d of production, North Peak Oil & Gas is the largest leaseholder in the Northern D-J Basin, according to the release.

“We remain steadfast in our disciplined approach to running the business, and we continue to be committed to maximizing returns for investors and protecting the health, safety, and environment of our local communities,” Fitzgerald added in the Sept. 6 release. “We look forward to demonstrating compelling results from our planned development program, which is scheduled to begin in the next few weeks.“

Combined, the company has “many years of high-quality inventory,“ with oil reserves per well in-line with Permian Basin and Eagle Ford wells, and some of the lowest drilling and completion costs for long lateral horizontal wells in the U.S., according to the company release.

“Based on its strong operational cash flow, low costs, and attractive well-level economics with years of inventory, we believe North Peak represents one of the most attractive opportunities we have seen,” commented Edward Geiser, managing partner of Juniper Capital who noted Juniper also owns assets in the Permian, Eagle Ford and other major basins and regularly review oil and gas investment prospects.

Juniper Capital is an energy investment firm based in Houston with over $1.3 billion of cumulative equity commitments and current investments in the Permian Basin, Eagle Ford Trend Area, D-J Basin and Powder River Basin.

Boomtown Oil is a privately-owned E&P company based in Houston focused on being a value-added partner with landowners, joint venture members, financial sponsors or service providers.

“We are proud to continue our partnership with Boomtown in this area, and we are excited about what the future holds for North Peak,” Geiser added.