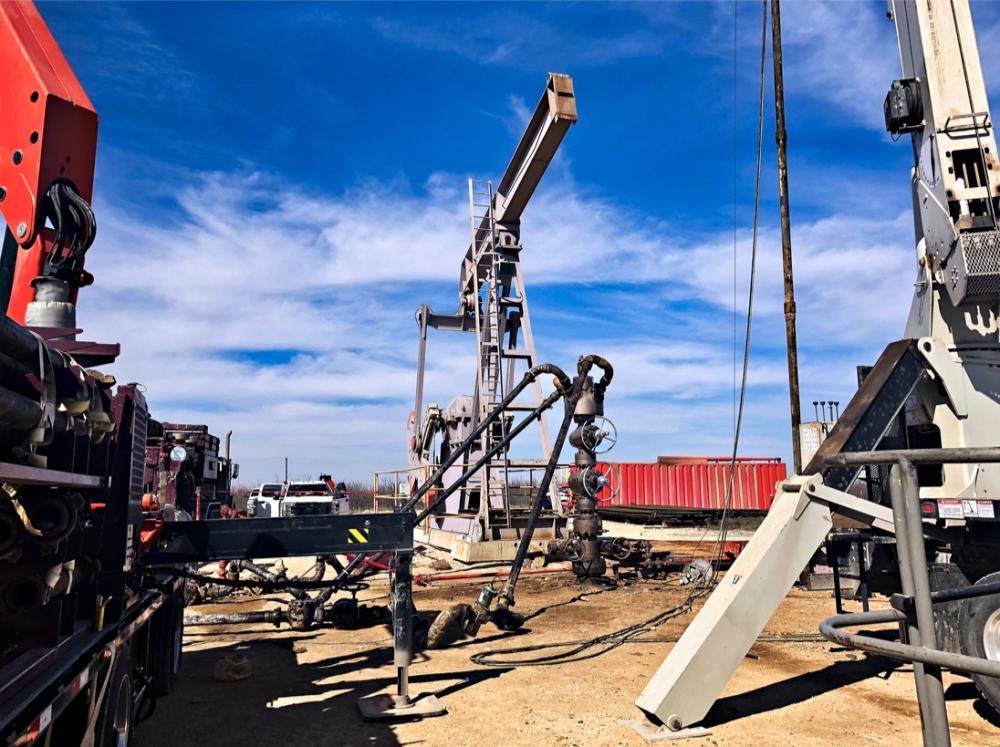 Ever since the first well was fracked in 1947 and hydraulic fracturing became a commercial process for the oil and gas industry in 1949, engineers have likely been trying to figure out how to improve the process to coax even more hydrocarbons from already stimulated wells. As the industry concedes that it is leaving most of the oil and gas in the ground even after hydraulic fracturing, it has turned to refracturing to correct early assumptions in job design or to take a do-over on a poorly executed frac job.

With the current industry practice of mostly pad drilling and parallel laterals, refracturing would also be considered in the event a parent well took a significant hit from a child well during completion, or if perforations were mis-shot or undershot, or should there be any other reason to believe that reachable reserves had been left in the ground.

However, refracturing has not always proven to be the cure for some of the shortcomings of an initial completion. The SPE-179148 paper documents the disappointing outcome of refracturing efforts. Many narrative comments from operators suggest refracturing definitely requires some improvement before it can be implemented with consistently commercial results.

Traditional refracs
Conventional approaches to executing a refrac have mostly addressed the immediate wellbore and the nearfield area. Ball sealers and “knots” attempt diversion from the original frac pathway by blocking directly at the perforation entry. Casing patches and liners cover existing perforations and open sleeves. Particulate diverting agents will attempt to block at the casing entry points and then rely on adequate diverting pressures at the instantaneous moment that they bridge at or near the wellbore area. Recently, there is also a pipe-in-pipe approach, which is quite expensive and a challenge to operate.

All of these approaches offer some degree of success, but a new approach is available that goes beyond just diverting at or near the wellbore. A liquid sealing agent can be placed in existing perforations or sleeves that exceed the original stresses of the fractured pay and thus redirect a refrac effort into new pay while maintaining the original wellbore inside diameter (ID). This sealant material is designed to penetrate fissures, fractures and cementing sheath channels between 3 m and 9 m (10 ft and 30 ft) from the wellbore.

This polymer-based chemical has a crosslinker added that builds compressive strength, as measured in a laboratory test cell, up to 5,000 psi at temperatures of 121 C (250 F) (Figure 1). The crosslink reaction is triggered by bottomhole temperature, and the strength develops with time. This is accomplished in 24 to 48 hours with longer periods required for cooler temperatures. Alternatively, if a lower strength, such as 3,000 psi, is acceptable to redirect a subsequent fracturing job, as in a shallower (and cooler) well, then this lower threshold of  pressure can still be obtained in 24 to 48 hours. New Well Tech’s crosslinker and activator are used to augment the natural conditions of the wellbore to create the desired crosslinking rate and ultimate compressive strength.

Material characteristics
There are five properties of this liquid sealing material that differentiate it from similar products:
1. It is pumped as a liquid, which allows deep penetration into the original fractured interval past the internal area of the casing and through the invaded zone of the cement sheath;
2. It can be scheduled for a timed crosslink (Figure 2), which fits the logistics of the operation and any delayed pump-down time of the material;
3. It is placed as a wellbore preparation system one to 14 days before the refrac, not as a dynamic diverter run during the fracture;
4. A timed breaker can be scheduled into the recipe to remove the sealing material within two weeks or allow it to deteriorate on its own in approximately two years; and
5. This polymer-crosslinker system is water-based, which is easier to clean up in surface equipment, and the reaction is more reliable than resin systems.

Additional advantages are that the sealing material is susceptible to shear forces, so any residual material left in the wellbore after placement can be easily removed with the rotating action of a mill or bit or casing scraper leaving the wellbore with its original ID before refracturing. Also, this material is pliable as a solid, not brittle. Therefore, after curing, the subsequent pressures applied by a refracture do not fracture the material but likely push it farther into the microscopic fissures that it originally filled.

The industry agrees that conventional diversion and well preparation methods have some benefit; however, this material can be used to overcome the reduced ID of a wellbore, the concern regarding removal of any perforation-blocking objects or the challenge of the precise introduction of articulate diverting agents. Also, because of the modest volumes of the sealant material, costs of this approach to refracturing are often the least expensive.

While this material addresses the dendritic fissures and the planar frac pathway of the original treatment, there is no reason to think that it couldn’t be used in conjunction with the localized diverters and wellbore modifiers that are frequently attempted on refracs. New Well Tech’s version is a standalone product, but an engineering decision to use it prior to and in conjunction with other methods is welcome.

Well preparation for refracturing is not the only use for this liquid sealing material. New Well Tech has had discussions with drilling engineers as well regarding the material’s use as a loss circulation material and as a sealant across potable water zones and as a temporary plug to a breached casing string. On the production side, water shut-off, plugging errant perforations and lead-in fluids for squeeze cement also have been considered.

Customization of the product for the shorter curing times required in drilling applications are being considered as well as the cooler environment that may be found in shallower, vertical wells or surface casing applications. Flowloop testing and yield point determinations are scheduled for the near future.

Material logistics
The actual logistics of the liquid sealing material are fairly simple. The recipe is determined by communicating with the operator and understanding the wellbore configuration, previous treatments and bottomhole static temperature. Production history helps measure the success of the application but is not necessary in job design. The required chemistry is brought to location in standard oilfield chemical totes, and any final mixing of the polymer, crosslinker, activator and/or breaker is accomplished on site by a service provider. The final recipe is then transferred to the operator’s service company equipment for placement downhole. Requirements for rate are between 1 bbl/min and 3 bbl/min. Pressures are not to exceed fracture pressures and are probably closer to chemical squeeze pressures of perhaps a few thousand psi depending upon depth.

Because the well already has been identified as a refracturing candidate, a service rig or coiled tubing unit will likely be available on location, significantly reducing the overall cost to the operator of applying the sealant material. The cost of the product along with some appropriate downhole plug and packer arrangement and possibly a service company utility truck to pump down against pressure would be the only incremental costs associated with this well preparation method. 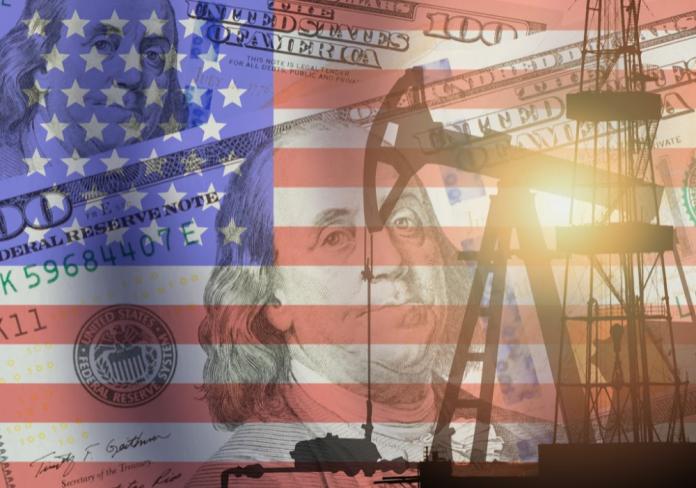