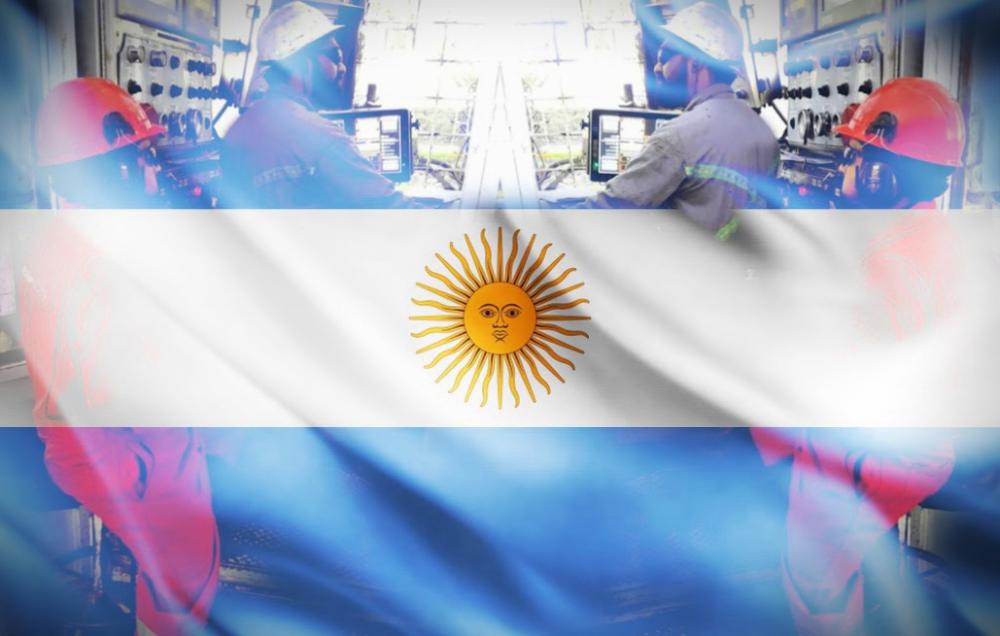 The Vaca Muerta Basin is a prolific basin considered by many to be the next large shale play globally. As of 2018, the operators there collectively were producing about 160,000 boe/d, and activity is expected to continue, primarily in greenfield blocks with a focus on horizontal wells. Despite current instability in the country due to the political environment and soaring inflation, the Vaca Muerta Basin remains a promising development for both national and international oil companies alike.

While in many respects operators in the Vaca Muerta are trying to apply the same techniques and technologies deployed in the U.S. shale plays, the Vaca Muerta Basin presents some unique challenges of its own. In particular, operators have noticed that geographical location influences the lithology and features of the reservoir. Not all wells within the same field and region have similar drilling challenges, as the reservoirs will exhibit a range of permeability, gas-oil ratio (GOR) values and potential of encountering natural fractures.

In regions with a high GOR (dry gas), an influx can quickly become a well control event if not properly handled due to the high-rate expansion of the gas as it comes to the surface. The areas that are heavily liquid loaded (black oil) can still deliver influxes and have natural fractures, but they will not carry the same risk when compared with the gas wells.

To manage these drilling challenges and the complexity of the field, operators have implemented managed pressure drilling (MPD). However, they also realized that the MPD service can be optimized depending on the location and overall knowledge of the field. The value of MPD lies in the ability to immediately detect kicks and losses and effectively manage equivalent circulating density (ECD) while drilling, especially at the heel of the well and while drilling the lateral. Missing these drilling events could lead to a significant loss of performance in terms of time and added cost to manage a scenario with combined influx and losses. In areas with high understanding of the wells’ characteristics and potential drilling challenges and less risk of large gas influxes, MPD remains a valuable tool to manage the bottomhole pressure to mitigate kicks and losses. However, it does not require the same level of sophistication as the more complex wells within the basin.

In 2019 a major operator transitioned from a conventional full MPD package to a flexible MPD system with a simplified interface to apply a tailored approach to ECD management while drilling. This initiative, which paved the way for implementing an optimized and cost-effective MPD service, was a product of a comprehensive standardization campaign enabled by the data and learnings gathered in more than 45 wells drilled in various fields across the basin.

Traditionally, two major categories of MPD configurations have been offered in the market: a sophisticated setup with high system intellect targeted for complex applications (such as deepwater and exploration wells) and a simple off-the-shelf system with a basic surface pressure control system oriented toward land operations. Until recently, using a flexible MPD system that could be scaled to address both applications had not yet been specifically explored.

Halliburton’s Flex MPD system is a tiered system that is offered in three service levels depending on the application: Flex MPD, Flex Pro MPD and traditional Full MPD using the same equipment and system components and providing more flexibility to an MPD system.

Using Flex MPD, operators and drillers can control the backpressure set point or choke position based on their own engineering and basin knowledge. A simple user interface on a tablet enables wireless control in hazardous areas. With Flex Pro MPD, an added Coriolis meter and imported real-time rig data help monitor flow-in and flow out measurements for basic kick detection. It also provides basic compensation for surge and swab as well as sweeps and mud changes. It allows the operator to build a backpressure-target table, based on both depth and flow-rate data, from which the system creates a backpressure map throughout the openhole section. Full MPD is defined by what the industry typically thinks of when referring to MPD with a real-time hydraulics model, automated kick detection and control.

Since its introduction, the Halliburton Flex MPD system has been used extensively in the Vaca Muerta Basin. A major operator implemented both the Flex and Flex Pro MPD service levels on multiple wells in Argentina. These wells, located in the southeast region of the basin, were good candidates for a simpler and streamlined MPD service given their broad knowledge of the field, extensive availability of offset data and that the formation fluids were liquid loaded.

Although the streamlined MPD service was the right tool for the job, it did demand more from the smaller MPD crew, the operator and the drilling contractor. An unintended benefit of running an MPD system without a hydraulics model is it required all involved to be more educated in how MPD manages downhole pressure, kicks and losses as well as how to get the maximum advantage of the system. Because of the simplified service, all parties became more educated in the value of MPD and how to effectively use MPD as both a well control technology and as an efficiency tool. Similar to understanding the relationship between the accelerator, engine, transmission and wheels after operating a car with a manual transmission versus an automatic, the operators and drillers were able to understand the dynamics between the reservoir behavior and the surface backpressure manipulation with MPD at a deeper level.

In total, the operator has drilled eight wells with the Flex and Flex Pro MPD service. Now, as the rig shifts west to another block with less wells drilled, and thus less offset data, the Full MPD service will be run for the new pad without swapping or changing any equipment or system components.

As activity in the Vaca Muerta continues, operators should consider MPD for all wells, picking the right level of MPD service depending on the area and well challenges, continuing to safely deliver wells while optimizing operations and capital efficiency. 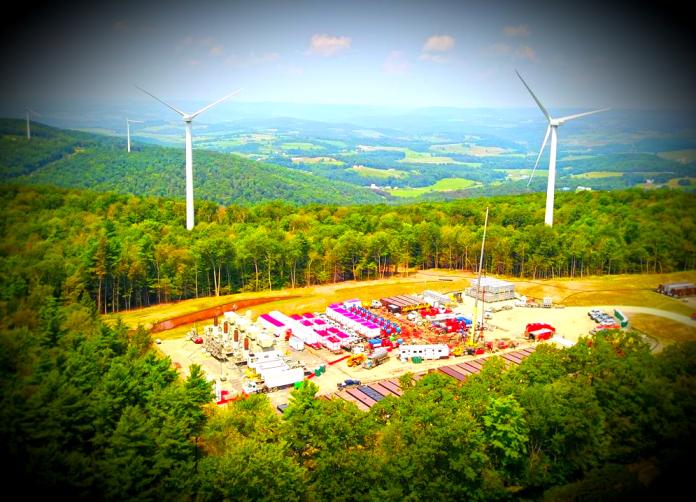