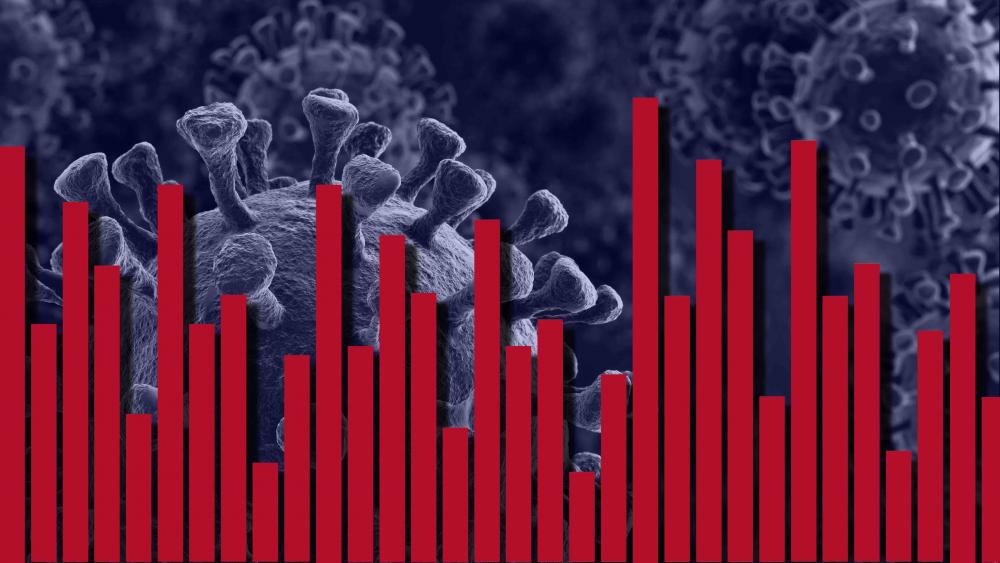 How are oil and gas commodity markets reacting as the COVID-19 illness continues to sweep through the world and its U.S. death toll climbs into the double digits? Not well.

“Fears are growing,” EnVantage Inc. analysts wrote in a report “that global energy markets are on the cusp of a major demand shock to the downside.” 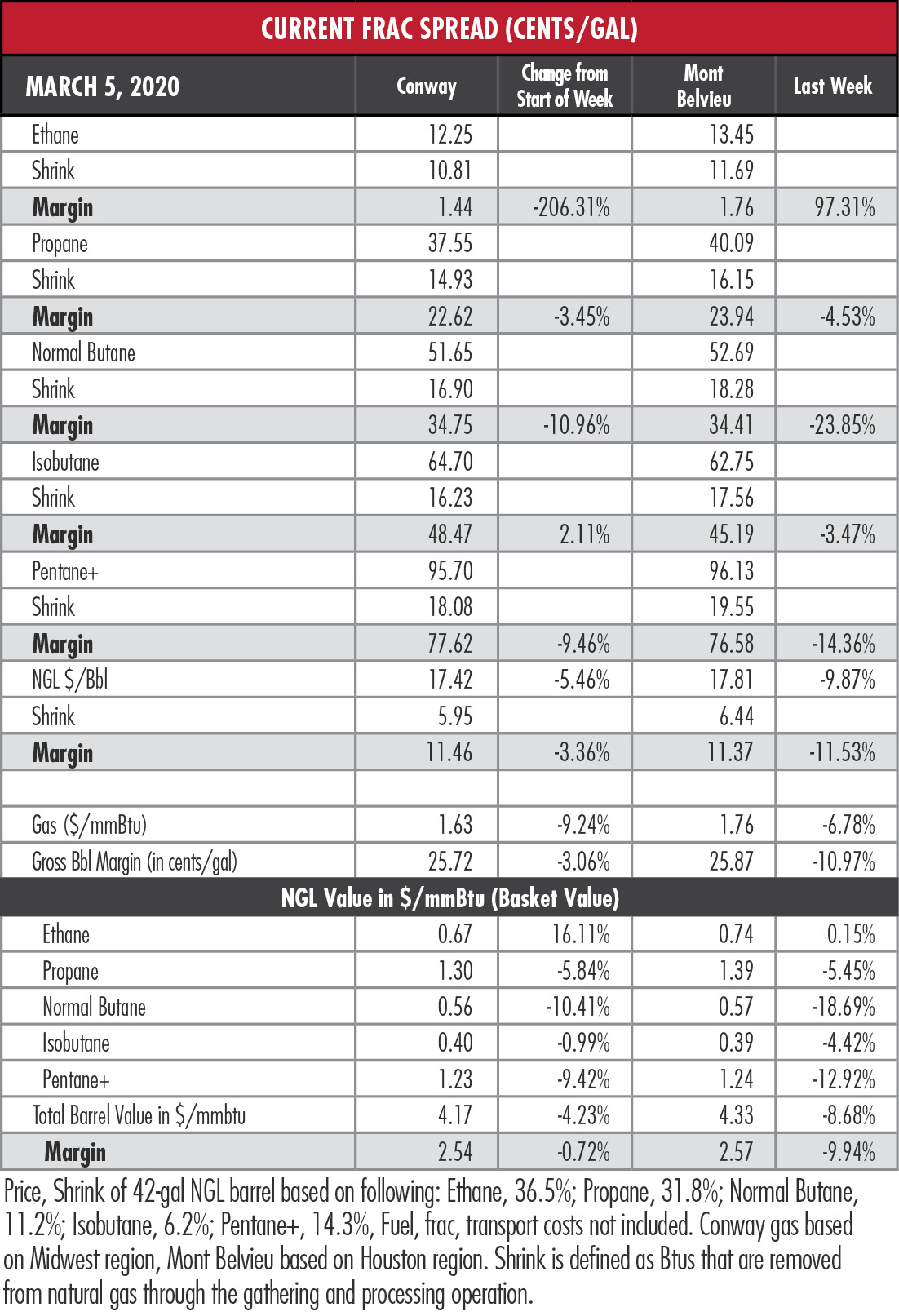 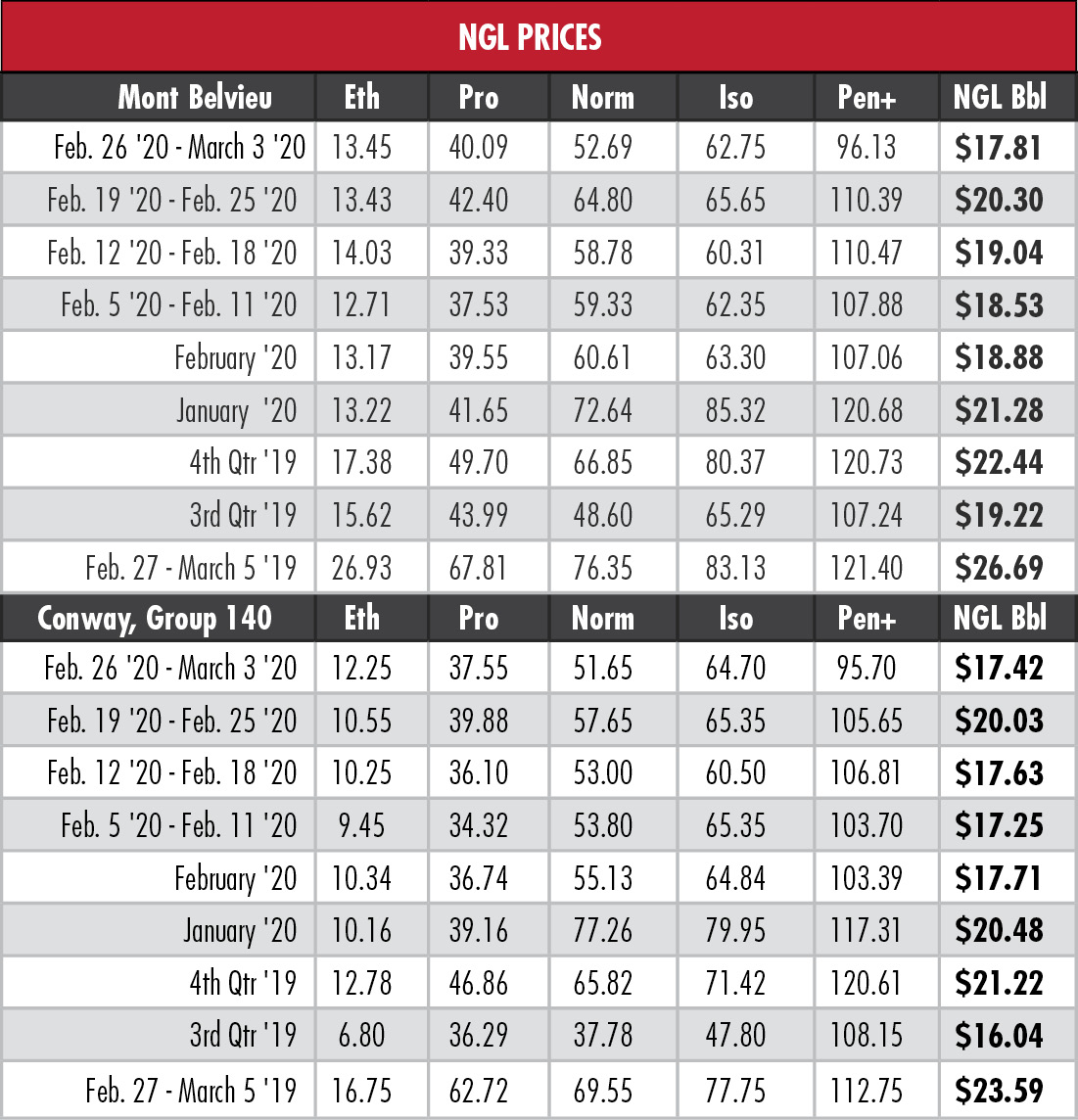 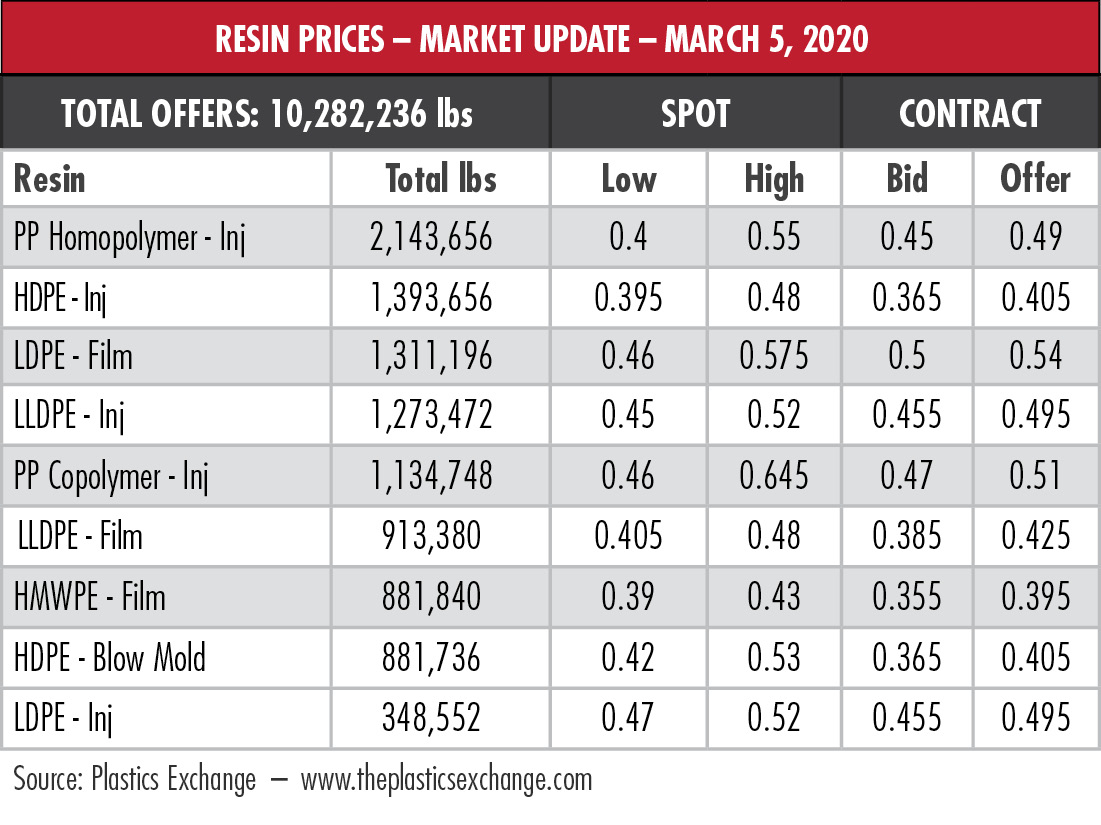 With fundamentals in disarray, EnVantage turned to technicals to find a floor for volatile crude oil prices. Their analysis was that WTI is unlikely to fall lower than $42/bbl, which was the low point three times in the past four years: August 2016, June 2017 and December 2018. WTI closed at $47.18/bbl on March 3 and had slipped to $46.65 by late morning on March 4.

Natural gas prices have been low, but fairly stable through the market whirlwind. Some cooler weather would help, but EnVantage offered an outlook for a near-term gas floor as well.

“We still look for spring prices to remain under pressure,” the analysts said. “Northern hemisphere storage levels remain elevated with the exception being Canada.

“With … discussion that all of March may prove mild, there does not appear to be any catalyst to spur any real price appreciation,” EnVantage said.

“We believe that under current circumstances a test of long-term support of $1.61/MMBtu is likely to be tested by the April contract and feel that a move closer to $1.50/MMBtu is quite feasible,” they added.

The stability at Henry Hub has lent itself to stability with Mont Belvieu ethane. The average five-day price last week was nearly identical to the previous week and the margin almost doubled to 1.76 cents/gal thanks to a weekly average drop of 13 cents/MMBtu in the price of gas.

On the bright side, COVID-19 now appears to be spreading everywhere quickly except for China, which is good news for the unloading of ethane in Taixing, Jiangsu Province.

Mont Belvieu propane slipped 5.4% last week but remained above 40 cents/gal, which is higher than the average for all of February. The outlook, however, is bleak.

“There are just too many headwinds facing propane such as weakening crude prices, warmer weather, 460,000 bbl/d of new fractionation capacity on the Gulf Coast and narrowing export spreads to Asia,” EnVantage said. “Although shipping costs are dropping, lower naphtha prices in Asia and in Europe will pressure propane prices at Mont Belvieu.” 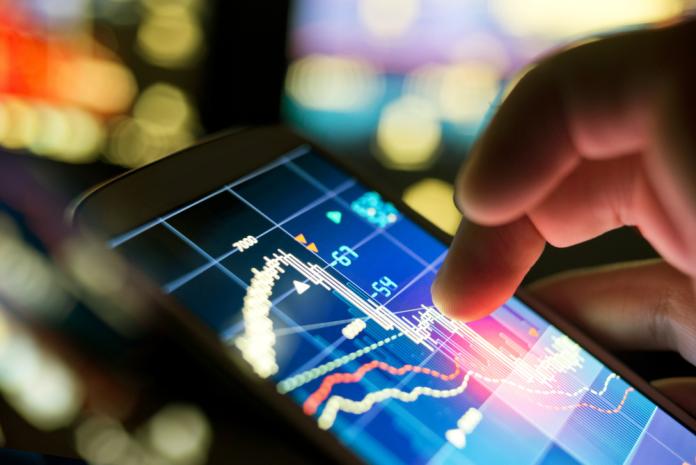 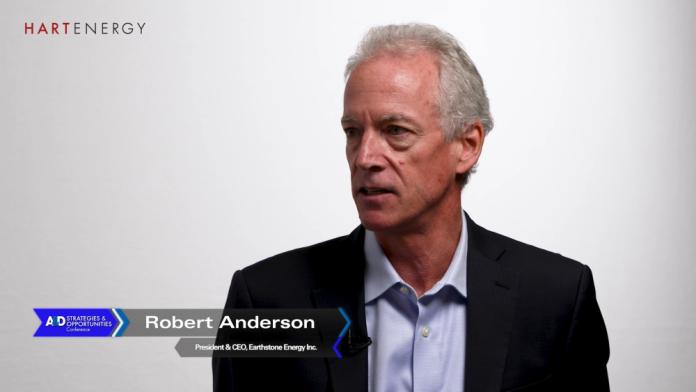