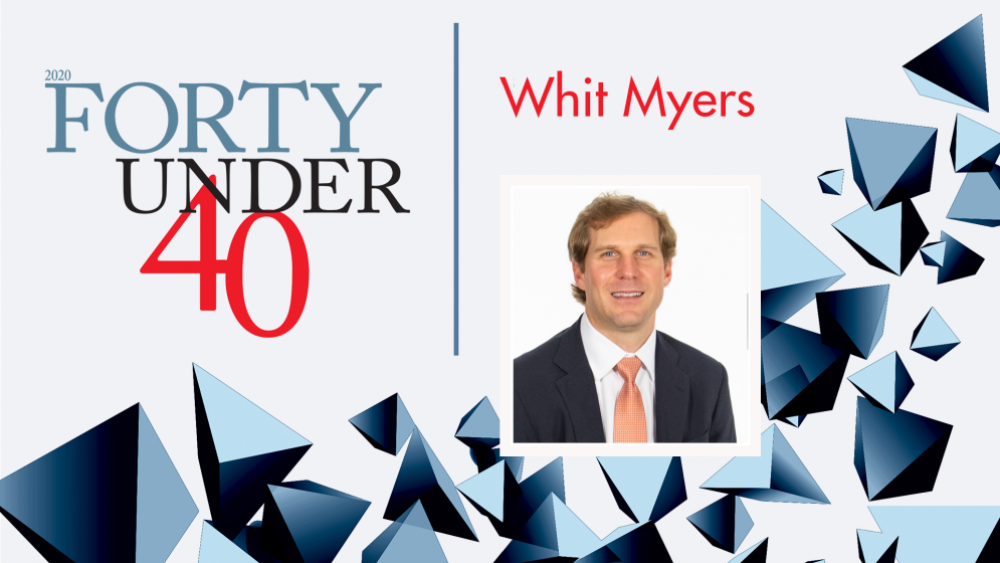 “When we started Hibernia in late 2017, we had no assets and a strong preference to focus our efforts on the Midland Basin,” he said. “It took a lot of patience and persistence to find the right deals to build a sizable and contiguous position we are developing today.”

Previously, Myers served as land and business development manager for Plantation Petroleum Co. where he worked the Permian Basin and managed land and A&D efforts in Texas and New Mexico. He began his career as a landman with Exco Resources, working a variety of conventional and unconventional properties primarily in the East Texas and North Louisiana region.

2023-01-20 - The market redesign is the latest of several efforts by Texas regulators to ensure reliability of electricity supplyafter a February 2021 deep freeze that killed more than 200 people and left around 4.5 million Texas homes and businesses without power and heat.

Keystone Operator Recovers About 2,600 bbl of Oil from Kansas Creek