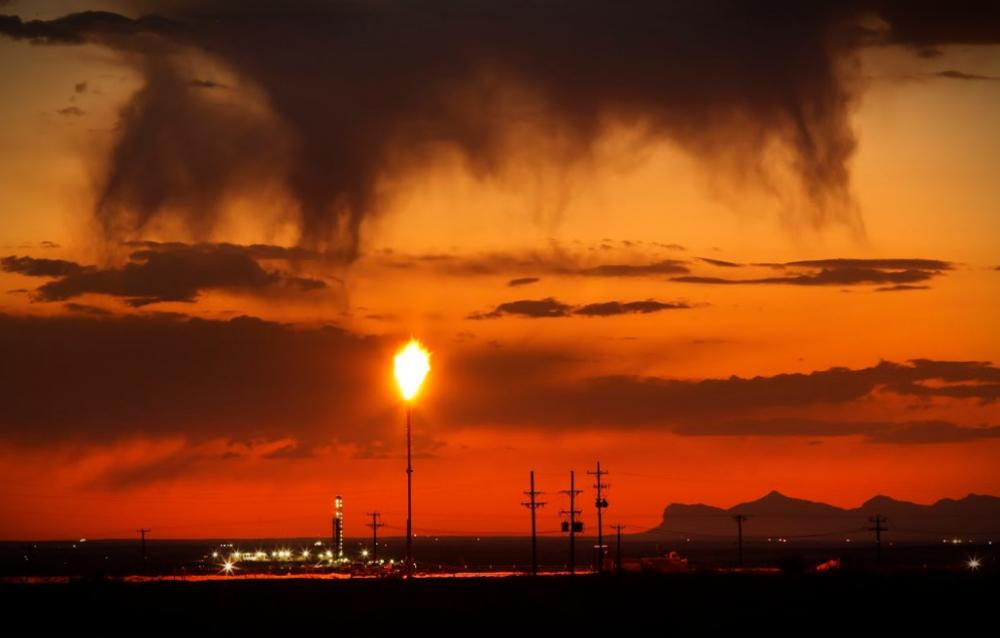 The sun sets behind El Capitan and Guadalupe Peak (right) as gas is flared off on Delaware Basin oil field operations outside of Mentone, Texas, in March 2017. (Source: Hart Energy)

[Editor’s note: Opinions expressed by the author are his own.]

The Permian Basin gets a bad rap for flaring, but most of the negative headlines refer to activity in Texas. What is often left unsaid is that the basin also stretches into New Mexico, where an effective flaring rule set is giving the market clear and actionable signals, and pushing flaring in the right direction—downwards.

For those concerned about the impact of flaring (and venting) on the environment and on our industry, New Mexico—which also includes the San Juan and Raton basins—is an example worth paying attention to.

According to the U.S. Department of Energy’s Office of Fossil Energy, New Mexico’s performance on flaring and venting has been impressive.

What makes this performance remarkable is that production has increased across the board at the same time. Crude oil production rose from 270,000 barrels per day (bbl/d) to 470,000 bbl/d. Overall natural gas production rose from 3,418 MMcf/d to 3,630 MMcf/d while gas produced from oil wells rocketed from 440 MMcf/d to 829 MMcf/d. Meanwhile, the total number of natural gas and gas-producing oil wells actually fell slightly from 54,300 to 53,700.

Put those numbers together and you have a narrative where the state has increased production of both oil and gas, from roughly the same number of gas-producing wells, while slashing venting and flaring—which state’s oil and gas industry wouldn’t want to tell a similar story?

A full comparison of different flaring regulatory regimes is a discussion for another place and another time, but there are key aspects of New Mexico’s approach that are worth highlighting.

The New Mexico Administrative Code states that operators, “shall not flare or vent casinghead gas produced from a well after 60 days following the completion of a well. Exemptions to the rule exist and can be enacted by obtaining a permit. These exemptions include mechanical difficulties, associated gas having no commercial value, and other factors causing undue hardships to the applicant.”

In practice, this is a common-sense approach to flaring which doesn’t look to make operators’ lives hard during early production, and which recognizes there are circumstances that make flaring necessary. However, operators are not given carte blanche to flare out of convenience—the criteria are tougher than that.

Regulations provides the market with a clear rule-set to follow, on the basis of which companies can plan investments with a reasonable degree of certainty.

Look again at that precipitous drop from 68 MMcf/d to 13 MMcf/d. Why did that happen? Because a new pipeline and gas processing plant came online, giving a commercial outlet to previously flared gas. The project developer could be confident in its business case because there was clearly a surplus of flared gas that would have to be gathered instead, given the option. In other words, a well-regulated market created clear incentives and the market responded accordingly.

What Does The Future Hold?

Though flaring is falling, it is not quite at zero just yet. Most likely it never will be—given that there will always be mechanical issues and the like—but there is still room for improvement.

If we assume that the remainder is not accounted for by wells younger than 60 days, then presumably this means that there remain significant quantities of gas without an economic route to market, leading to flaring exemptions.

Perhaps that means scope for further pipelines and processing plants, but such infrastructure projects are expensive and often difficult. What if instead there was a way to economically capture and take associated gas to market (or capture for use onsite, such as in diesel co-generation)? If the example of 2015/16 is anything to go by, it would lead to a reduction in flaring and undermine the case for exemptions.

Such a process does in fact exist. It is now possible to deliver an entire modular LNG gas capture, processing and liquefaction and transportation solution with each module comfortably delivered by truck. Occupying a small site footprint and capable of producing LNG within hours, such a set-up can be utilized wherever there is road access and negates the need for gathering pipelines. The LNG produced can then be used onsite for power generation or delivered by road direct to end-users.

Requiring minimal investment from well owners, this process—which we call the Edge LNG virtual pipeline—creates an economic alternative to venting and flaring. True, that might undermine the justification for flaring exemptions that some enjoy—but who would mourn the loss when they gain a new revenue stream?

Because that’s what happens when you combine well-designed and defined market rules and innovative new technology—change for the better and a case-study in a well-functioning industry.

Winter Diesel Shock Looms as Tanks Dry Up Ahead of Sanctions

2022-08-12 - The European diesel market went into shock after Russia's invasion of Ukraine in February. 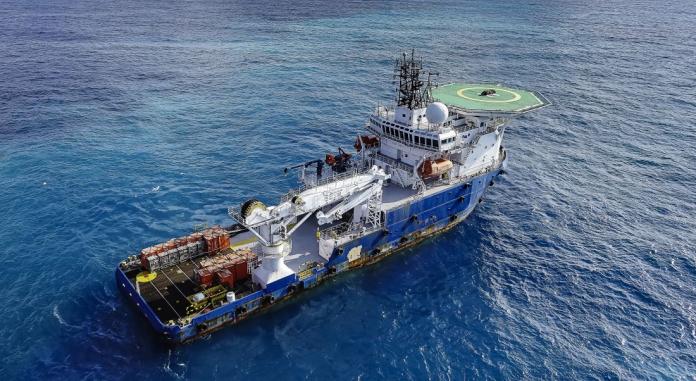 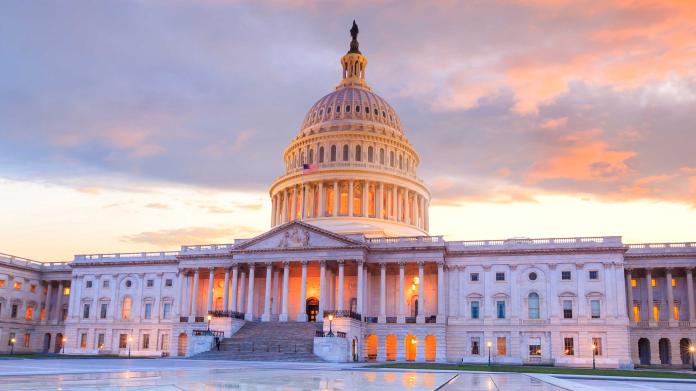 2022-08-10 - After declaring a force majeure following a site explosion in June, Freeport LNG retracted it, instead citing human error as the cause of the explosion.