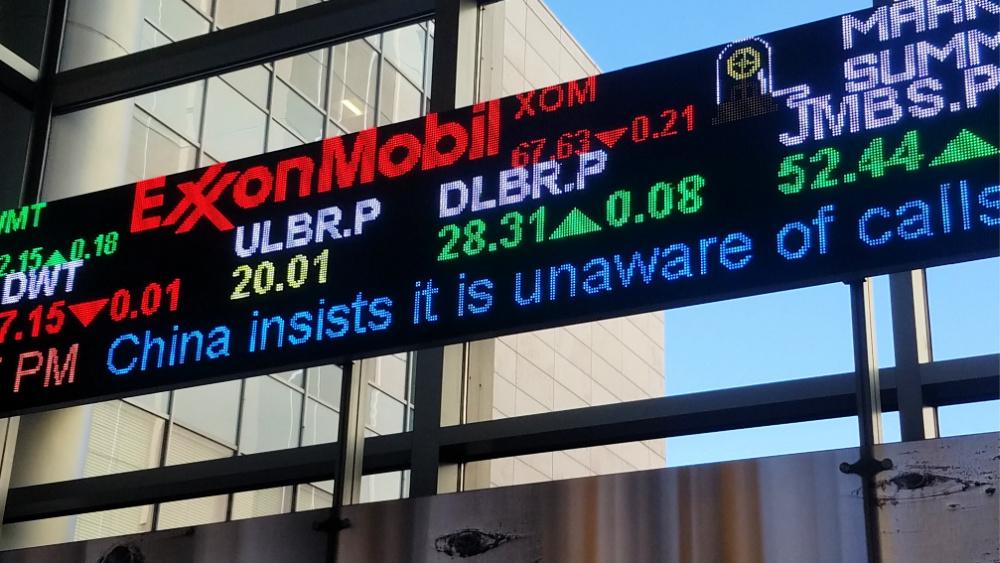 Exxon Mobil’s production will remain flat in the second half of 2022 with higher volumes from the Permian Basin and offshore Guyana being offset by divestments. (Source: photo-denver / Shutterstock.com)

Exxon Mobil Corp. is using its second-quarter balance sheet strength to return significant capital to its shareholders via dividends and share buybacks with plans to continue such distributions going forward.

Analysts anticipate improvement in the upstream segment to flow through fiscal year 2022 on positive demand outlook and favorable market fundamentals.

“Key to our success is continued investment in our advantaged portfolio, including Guyana, the Permian, global LNG, and in our high-value performance products, along with efforts to reduce structural costs and improve efficiency,” Exxon Mobil Chairman and CEO Darren Woods said July 29 during the second quarter webcast. “At the same time, we’re supporting the transition to a lower-emission future, growing our portfolio of opportunities in carbon capture and storage, biofuels, and hydrogen.”

Exxon Mobil has continued to make investments in anticipation of post-pandemic demand recovery.

“Despite much criticism, we have been investing more than any other IOC, in anticipation of tighter balances” due to weakening supply,” Woods said, adding that “between 2017 and 2021, we invested nearly $90 billion to grow oil and natural gas production.”

Exxon Mobil’s capex reached $4.6 billion in the second quarter and is running at $9.5 billion year-to-date. For 2022, the company expects capex to fall between $21 billion-$24 billion, reflecting increased investment in “chemical and short-cycle projects with strong returns.”

Also, Exxon Mobil’s Beaumont refinery expansion will boost refining capacity on the U.S. Gulf Coast by over 17%,
or approximately 250,000 bbl/d, in the first quarter of 2023, Woods said.

“The increase in distributions reflects the confidence we have in our strategy, the performance we are seeing across our businesses, and the renewed strength of our balance sheet,” Exxon Mobil CFO Kathryn Mikells said.

Wells Fargo analysts highlighted at least one issue with Exxon Mobil’s plans. “Despite the company’s pledge to return approximately $30 billion via share repurchases and a nearly equivalent amount via dividends in 2022 and 2023, skepticism seems to remain.”

“Given the pace of cash flow generation, some investors would like to see a further increase in pace of buybacks,” Credit Suisse Analyst Manav Gupta highlighted July 29 in a research note to clients.

Exxon Mobil’s production in the second quarter exceeded 3.8 MMboe/d, excluding entitlements and Russia curtailments. In the second half of 2022, production will remain flat with higher volumes from the Permian Basin and offshore Guyana being offset by divestments.

“We now expect price-driven entitlements, curtailments in Russia, and divestments in aggregate to reduce our production by about 100,000 barrels a day in the third and fourth quarters—similar to the impact we saw in the second quarter,” Mikells said.

Aside from impacts due to weather and other issues, production from Exxon Mobil’s advantaged assets in the Permian Basin in the U.S. as well as offshore Guyana continue to deliver strong results.

Exxon Mobil’s production in the Permian Basin is up nearly 130,000 boe/d year-to-date, or over 30% compared to the first half of 2021. Permian production averaged over 550,000 boe/d in the second quarter and is forecast to rise 25% in 2022 compared to 2022 while routine flaring is also expected to be eliminated by year end. 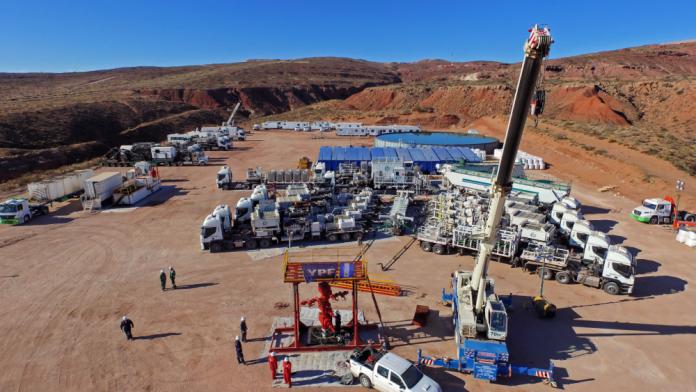 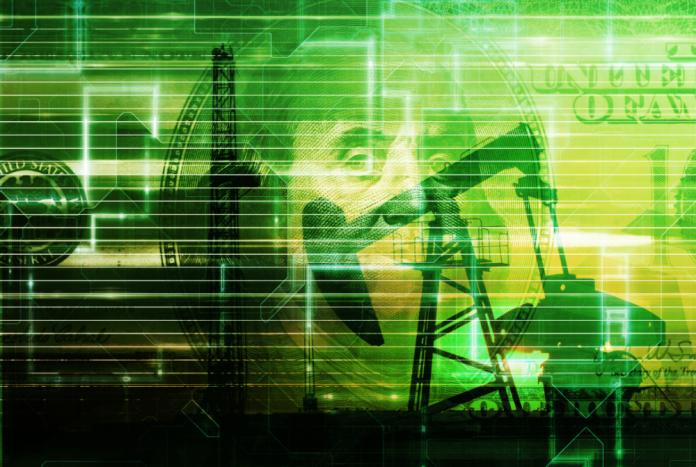 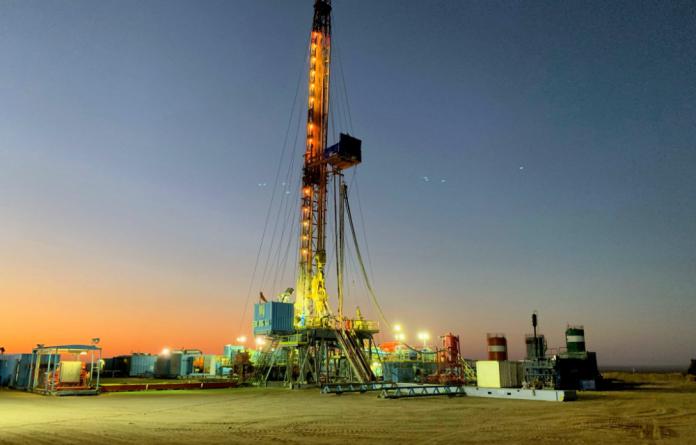