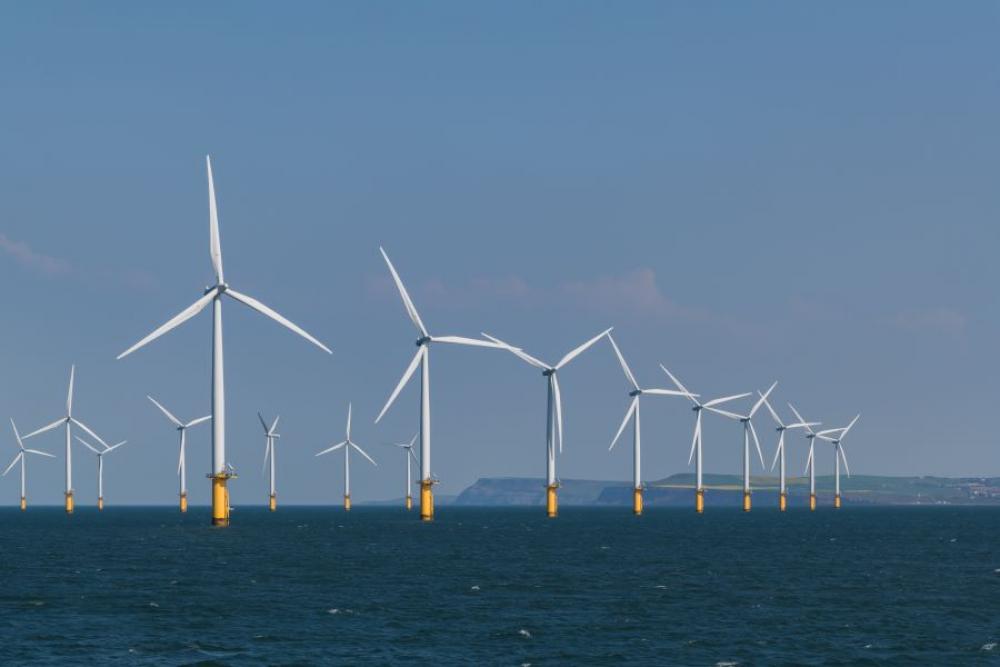 Equinor is expanding its decarbonization and renewable energy businesses through two recent major announcements, advancing its commitments to producing clean energy for Europe.

The company announced on Aug. 30 that it will pursue carbon capture and storage (CCS) value chain development through a partnership with German oil and natural gas producer Wintershall Dea, according to a company press release.

The value chain will connect continental European CO2 emitter to suitable reservoirs for storage in the offshore Norwegian Continental Shelf.

Estimated to be approximately 900 km long, the pipeline connecting a northern German CO2 collection hub and Norwegian storage sites is expected to have a capacity of 20 million to 40 million tonnes per year by 2037, or roughly 20% of Germany's industrial emissions per year.

"Wintershall Dea and Equinor will work together to establish technical and commercial solutions for the development of cross-border CCS value chains in Europe and work with governments to shape a regulatory framework that can enable it," Wintershall Dea CEO Mario Mehren said in the release. "We will build on our close cooperation and open the next chapter of German-Norwegian partnership."

"Wintershall Dea and Equinor are committed to the energy transition and will utilize the competence and experience in both companies to work with governments and partners to help reach the net-zero target," Equinor president and CEO Anders Opedal added.

The company also announced that it is close to first power at its Hywind Tampen floating wind farm in a separate release on Aug. 30, which, upon completion, will be the world's largest floating wind farm, as well as the first of its kind to supply oil and gas platforms with electricity.

In addition, it is preparing to begin production at Dogger Bank, the world's largest wind farm, located, along with the Hywind Tampen wind farm, in the Norwegian North Sea.

The first subsea cables for the Hywind Tampen project were recently laid and connected to the Gullfaks A oilfield, ensuring that the first seven turbines are scheduled to come on stream later this year, with the final four to be installed in spring 2023.

First power at the Dogger Bank project is anticipated in the second half of 2023, with commercial operations commencing for Dogger Bank A in 2024, Dogger Bank B in 2025 and Dogger Bank C in 2026.