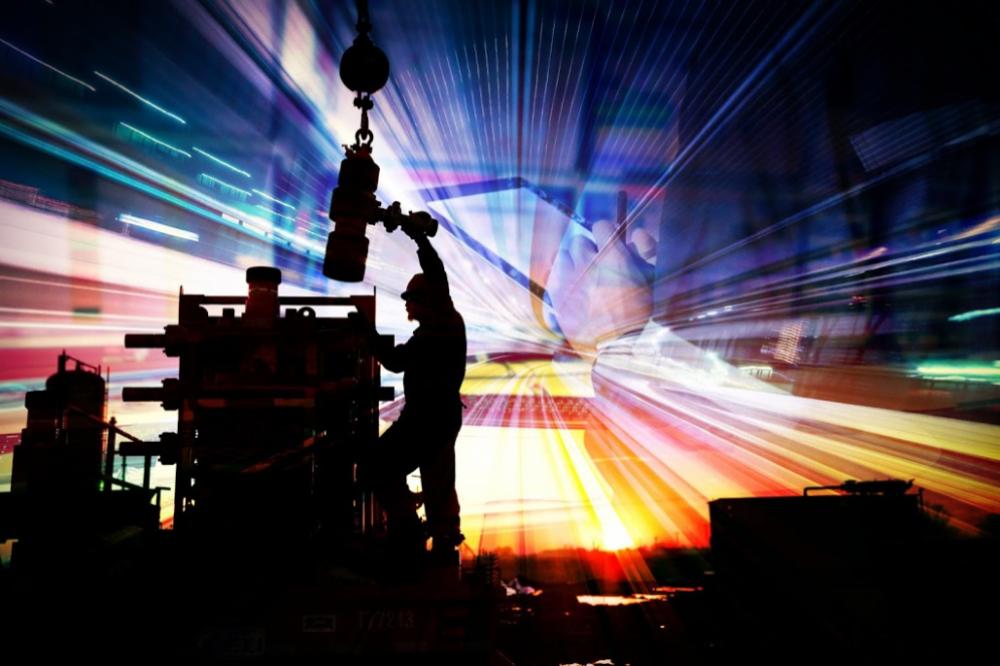 Safely producing more barrels at a lower cost is the common, industrywide goal for operators, despite increasingly challenging operating environments and constant fluctuations in economic cycles. In response, the oil and gas industry has devised innovations across each phase of the well life cycle— exploration, drilling, completion and production—to extract hydrocarbons efficiently and cost effectively. For example, operators have leveraged innovations in exploration, drilling and completion to drill more wells in sweet spots, add more fracture stages per well and pump more proppant per stage to boost production. However, these solutions have plateaued in terms of efficiency. New, innovative completion designs, including intelligent completions, have helped to foster a production renaissance in the U.S., but unless a major step change in technology occurs, the benefits yielded from these solutions have plateaued as well.

With no major technology advances introduced since the advent of artificial lift, the production phase is the next frontier for realizing significant efficiency gains and cost reductions. The recent oil price decline, as well as rising expectations on reducing the carbon footprint of the oil and gas industry, has made digital innovation imperative. Leading the way is the increasing adoption of technologies that incorporate components of Industry 4.0.

Affordable semiconductors brought computers into the home and eventually to pockets. All three of these previous revolutions maximized productivity and efficiency while reducing costs.

For decades, digitalization has increasingly served as a vehicle for achieving these goals, especially in oil and gas. However, the paradigm of Industry 4.0—the fourth revolution—has altered how digital technologies are used and how humans think and operate on a larger scale. Industry 4.0 is about linking technologies so they can better communicate with each other and make business or operational decisions without human involvement. While other technology-driven industries have already started their transformation journey, the oil and gas industry has just started implementing Industry 4.0 technologies. Early results indicate the industry has introduced efficiencies in accessibility and computing and has allowed operators to better exploit their most valuable asset: data.

Industry 4.0 comprises four components. First, the Internet of Things (IoT) links groups of physical devices so they can communicate and allow remote monitoring and control. This increases access to data, broadens the scope of viewable data and helps to drive systematic efficiencies.

Second, cloud computing— using a network of remote, internet-hosted servers to store and manage data in a secure environment—enables users to access data from anywhere and on any desktop, tablet or mobile device while reducing technology infrastructure and the associated installation, maintenance and support costs. Companies can choose to use the public cloud or a private, internal cloud. This helps users to connect with data in a fast, direct and meaningful way, which is especially helpful for industries, such as oil and gas, that generate large volumes of data over several years.

Third, edge computing connects intelligent devices to current and historical data so autonomous decisions can be made where they matter most—at the well site. In the oil and gas industry, this means that lower-level, day-to-day decision-making can be transferred to autonomous computers, which frees personnel to focus on higher-priority projects and tasks while reducing overall staffing needs at remote well sites.

Fourth, advanced analytics brings the concepts of IoT, cloud computing and edge computing together to create an interconnected, intelligent ecosystem that enables operators to glean meaningful, actionable insight from data. Letting operators see entire enterprises by function, asset, well or any other level from a single dashboard, analytics aids in the identification of anomalies and trends along with opportunities to improve efficiencies, predict future performance, optimize production and maximize profits.

When the components behind Industry 4.0 are applied to the management of oil and gas production performance, this is referred to by Weatherford as Production 4.0.

Examples of Production 4.0 technology include the Weatherford ForeSite production optimization and CygNet IoT platforms. To date, these platforms monitor and optimize 460,000 wells around the world daily, monitor 125,000 miles of oil and gas pipeline and manage 30 billion data updates every day.

Using artificial intelligence combined with machine learning and physics-based models, the ForeSite platform helps predict failure by lift component. This capability enables operators to proactively dispatch maintenance crews when needed to reduce downtime and associated production losses. Pairing this software platform with cloud computing, IoT-enabled communication and next-generation automation delivers Production 4.0 at the well site or “on the edge.” This combination can acquire and store a stream of high-frequency data at the well site, offers secure communication in the form of IoT-based instant notifications, provides optimization models on the edge and enables autonomous control. It incorporates all the components of Industry 4.0 into one product called ForeSite Edge.

Using this technology, operators can gather historical trends and real-time production data from instruments and sensors across the asset. For example, operators can be alerted immediately when sensors detect variances in performance or trends, failures or imbalances in equipment as well as when slugging occurs in wells or when operating parameters pass critical limits. Alerts can be sent to any device upon which users can respond and take corrective action in real time.

The oil and gas industry is typically slow to adopt next-generation digital technologies in the upstream production space. These technologies offer the potential to improve oilfield productivity significantly—safely producing more barrels at a lower cost, which also has the added benefit of reducing the operational carbon footprint.

Digital technologies also will play a more varied role in the future of the oil and gas industry. With functionalities and capabilities that are in no way limited to the production phase, operators can leverage these technologies to improve R&D and manufacturing, for example. This is the way of the future, and it will drive meaningful results for operators.

DNO had previously required the backing of 57.5% of Faroe shareholders for the takeover offer, but that fell to 50% after DNO lifted its stake in the U.K. company slightly on Jan. 3.

DNO's combined ownership and bid acceptances now stands at 43.8%, up from about 43% but still short of a controlling stake in British independent oil and gas company Faroe Petroleum.