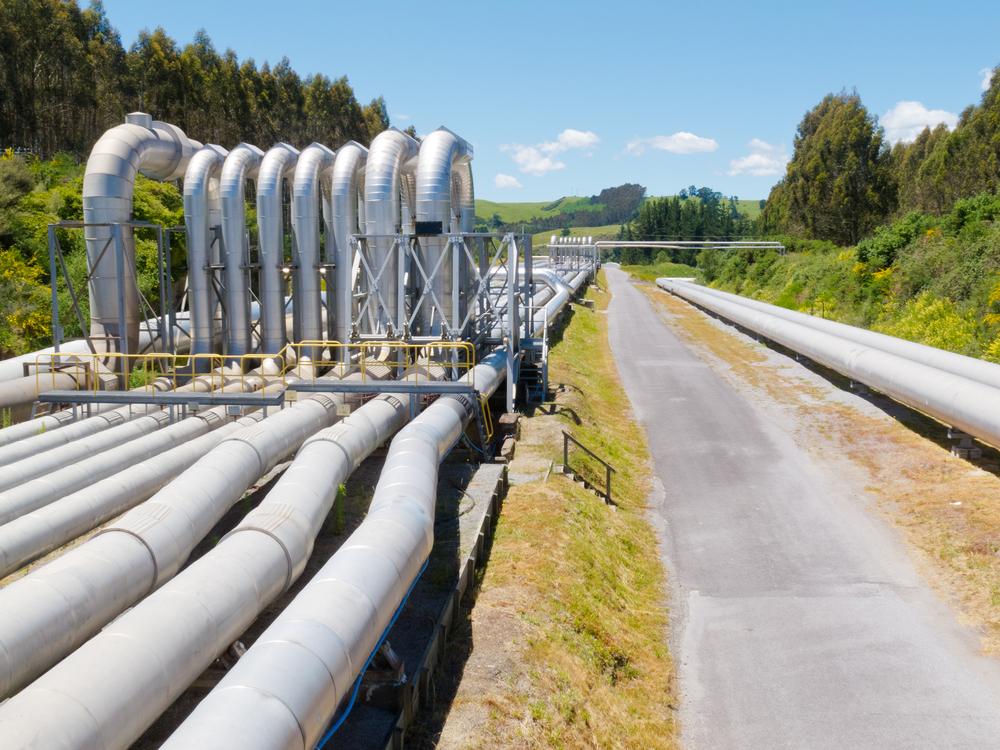 Pipeline for the distribution and supply of liquid and gaseous products, like NGL. (Source: Shutterstock)

Phillips 66, looking to grow its NGL business, will acquire more than 43% of DCP Midstream LP for $3.8 billion, the companies said in Jan. 6 news releases.

The cash deal, which includes the assumption of debt, will increase Phillips 66’s interest in DCP Midstream to 86.8%. Phillips 66 said it has targeted operational and commercial synergies of at least $300 million, with the transaction expected to close second-quarter 2023.

In combination with Phillips 66’s recent realignment of economic and governance interests in DCP Midstream, the company expects the transaction to generate an incremental $1 billion of adjusted EBITDA.

The deal comes after a flurry of December midstream deals worth billions of dollars.

At $41.75 per unit of DCP, Phillips 66 deal represents a 20% premium to the company’s previously proposed acquisition – at the high end of other MLP roll-ups but likely in line with current investor expectations, said Jason Gabelman, an analyst at Cowen.

“The economics on this portion of the DCP roll-up look attractive at $3.8 billion from an incremental $800 million per year cash ex-synergism,” Gabelman wrote in a Jan. 6 research note. “The total cost of the deal, incorporating the previously announced midstream realignment, comes to $3.8 billion cash plus $5.1 billion debt to acquire DCP, plus an additional $0.4 billion in the initial midstream realignment.”

“The unlevered cost of the deal, after adding back $100 million [in] interest payments to FCF [free cash flow], looks attractive with synergies,” he said.

Gabelman added that Cowen sees some downside to Phillips 66 fourth quarter earnings relative to peers, “which could create near-term volatility in the stock despite the positive outcome for this deal.”

Phillips 66 plans to fund the approximately $3.8 billion cash consideration through a combination of cash and debt while maintaining its current investment grade credit ratings.

“We are delivering on our commitment to grow our NGL business,” said Mark Lashier, president and CEO of Phillips 66. “Our wellhead-to-market platform captures the full NGL value chain. As we continue integrating DCP Midstream, we are unlocking significant synergies and growth opportunities.”