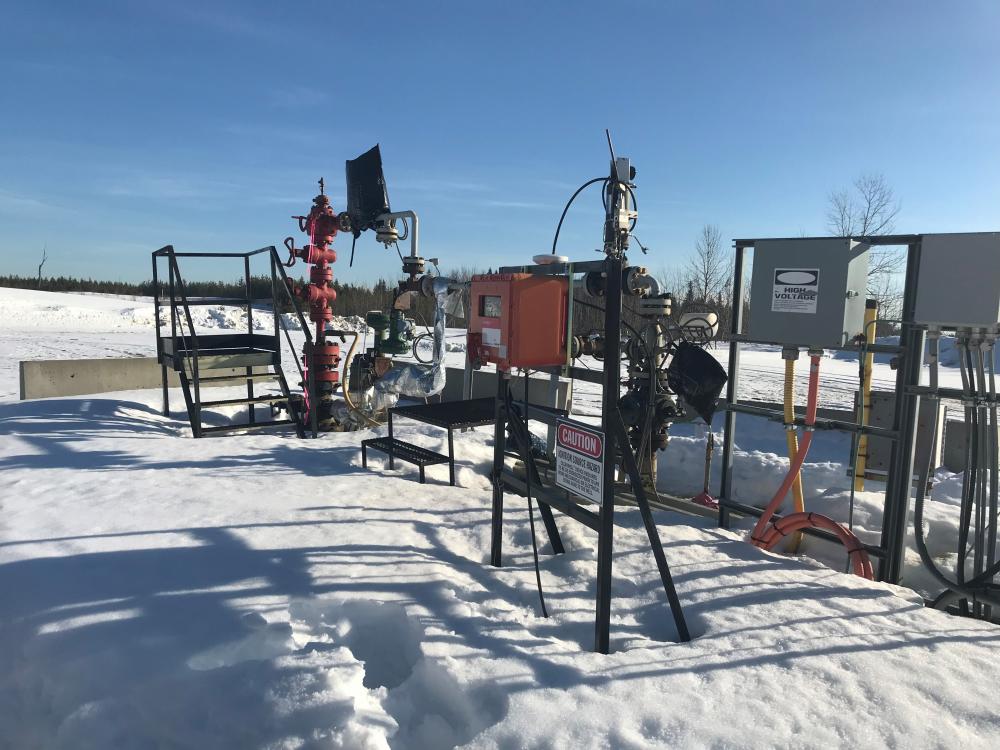 Mineral scale buildup is a major concern for oil and gas operators, with prevention and treatment costing billions of dollars each year. With the wider industry taking a pragmatic approach to expenditure and driving cost efficiencies where possible, it is vitally important that effective scale management processes are in place to maximize oil recovery and return on investment.

Mineral ions are dissolved in formation waters, but production operations can lead to precipitation of crystalline compounds, such as calcite and barite. If these crystals adhere to the pipe wall, they can form a buildup of hard scale, restricting production rates and reducing the life of production equipment.

Traditionally, oilfield scales have been managed by prevention, using chemical inhibitors or remedial treatment such as acid jobs and milling operations. However, a simple alternative method of preventing scale would deliver significant value to operators: maximizing production rates through better flow assurance and reducing the cost and lost production caused by well interventions.

Traditional approaches to treating scale
When scale buildup has occurred, the oil and gas industry relies on traditional well intervention solutions. While these methods can yield a degree of success, they are often extremely costly, particularly when the loss of production during the well shut-in is taken into account, and effectiveness is short term.

It is not uncommon for scale remediation work to be postponed for as long as possible to delay the high costs incurred from the mobilization of equipment, manpower, rental costs and deferred production. Companies often will apply preventative strategies and work plans to do this.

In an effort to increase longer-term efficiency and time between interventions, operators widely implement the use of chemicals to inhibit scale formation through continuous injection. However, success is dependent on the type of scale as well as the influence of the surrounding environment and well conditions.

Geography can pose specific issues, with many producing wells located in remote locations far removed from key infrastructure and road networks. This means regular access to the well site to monitor chemical injection systems can be difficult and time-consuming. Extremes of temperature, both high and low, also can make storage of chemicals problematic. For example, the sub-zero winter temperatures in Canada and the northern U.S. can cause chemical inhibitors to freeze in their containers, making them unusable.

Modernizing scale control
ClearWELL is a method of scale control that requires no well intervention. A signal generation unit is connected to the flowline close to the wellhead, without any impact to well integrity. Radio frequency pulses are injected along the flowline and production tubing, inducing an oscillating electromagnetic field in the wellbore.

ClearWELL is not an inhibitor; it is not designed to interfere with the thermodynamics of mineral solubility. Instead, it affects the kinetics of crystallization, resulting in the rapid formation of many extremely fine crystals in the flow stream. Oscillating magnetic fields are being increasingly used to control crystallization in supersaturated solutions and supercooled liquids for both scientific and industrial purposes.

The formation of fine crystals in the flow stream, in particular, the large crystals that can lead to scale buildup on flow-wetted surfaces, changes the nature of the solids handling. Rather than needing to remove hard scale from the pipe walls, the issue is one of transport, with the production velocity needing to be sufficient to carry the dispersed crystals out of the well. Crystal transport is rarely a problem, except in cases such as low-flow wells producing significant quantities of barite.

Signal generation units have been designed for continuous remote operation, even under extreme conditions, with devices having been deployed in both desert and tundra environments. The units can run on solar power, and in-built satellite communication is allowing hundreds of units in the field to be monitored from anywhere in the world, removing the need for personnel on site.

Driving efficiencies in pumped wells
Scale buildup is particularly problematic in electric submersible pump (ESP) wells: restricting the flow area of the production tubing increases the power demand of the pump, and scale deposition on the inside of the pump and outside of the motor reduces the reliability of the equipment. Especially with calcite scaling, the high temperature of the motor housing is conducive to rapid scale buildup, which reduces motor cooling and leads to premature failure.

A number of ClearWELL units were recently deployed in a field in Alberta, Canada, where wells were suffering from severe calcite scaling, significantly reducing production and the performance of installed ESPs. The scale buildup also was amplifying the detrimental effect of wax precipitation in the well.

ESP runlife was very poor. Without chemical treatment, a typical ESP was operational for no more than two months before it failed. However, even with periodic injections of chemical inhibitor and monthly batch treatments for wax, the pumps were still only averaging about four months of run time.

A well intervention strategy was researched with a view to replace the failing ESPs across 15 wells. This would have resulted in an annual chemical scale intervention spend of almost $1 million, with pump failure and replacements bringing total costs to about $5 million per year. Further significant costs to the operator would have been incurred in lost production during the downtime to perform the interventions.

Instead, following a successful 60-day trial on four wells where scale deposition and ESP failure were reduced and flow characteristics improved, the operator deployed ClearWELL units on all 15 wells. Each device was fitted within a day.

Following installation, there was a significant reduction in pump failures, allowing ESPs to be used continuously for more than a year, by which time the natural production decline required that ESPs be changed for rod pumps. With ClearWELL still installed, there was an ongoing improvement in pump flow characteristics and continuous control of scale deposition.

Deploying the system allowed the operator to eliminate the need for chemical spend on ESP wells. More significant were the cost savings and production gains from preventing premature ESP failure. Ultimately, ClearWELL is delivering value to the operator of about $500,000 per year plus about $1 million per well every year in additional production. As a result, the operator now deploys the technology on all new ESP wells and no longer relies on chemical inhibitors.

As the industry continues to develop cost-efficient processes to increase hydrocarbon recovery, oilfield scaling remains an expensive problem for operators to address. High expenditure associated with intervention, shutdowns and deferred production is leading operators to apply innovative technology to tackle these issues and produce tangible benefits. The ClearWELL system provides long-term scale prevention and assists the industry in its efforts to maximize performance throughout the production cycle. 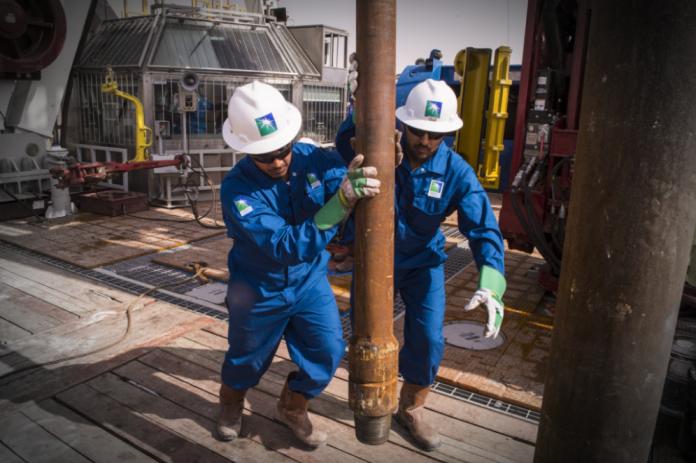 The CEOs of oil giants Chevron and Saudi Aramco are optimistic about the future of oil and gas. Their biggest worry, however, is the return of jobs to the oil sector in the long-term.