Summit Carbon Solutions recently confirmed an additional investment for its proposed carbon capture and storage project in the Williston Basin that its partners say, once in operation, will be the largest such carbon sequestration project in the world.

The additional investment will come from Tiger Infrastructure Partners, an original founding investor of Summit Carbon Solutions and a member of its board of directors. The investment brings Tiger’s total commitment to the company to $100 million, according to a Summit company release on April 5.

“Tiger has been an investor in Summit Carbon Solutions from the very beginning, and we are thrilled with their further commitment to this transformational project,” Bruce Rastetter, CEO of Summit’s parent company Summit Agricultural Group, commented in the company release.

Summit Carbon Solutions was founded in 2020 with the goal of decarbonizing the biofuel and agriculture industries via carbon capture and sequestration. Including the commitment from Tiger Infrastructure Partners and the recently announced $250 million commitment from Continental Resources Inc., Summit has secured over $600 million of equity for its project.

For more, read “Inside Continental Resources’ $250 Million Foray into Carbon Capture” by Hart Energy’s Brian Walzel, who was in Fargo, ND, for the announcement featuring Harold Hamm, Bill Berry and other executives.

“Summit has shown the ability, time and again, to be at the forefront in identifying trends and opportunities at the intersection of agriculture and renewable energy, and Summit Carbon Solutions is emblematic of that,” Tiger Infrastructure Partners CEO Emil Henry commented in the Summit release. “Developing the world’s largest carbon capture and sequestration project is an ambitious endeavor, but that type of ambition is necessary to address climate change in a meaningful way, and we look forward to working with Summit to make the project a success for all its stakeholders.”

The Summit Carbon Solutions project will primarily capture CO₂ from ethanol plants and other industrial sources in Iowa, Nebraska, Minnesota, North Dakota and South Dakota. The CO₂ will be aggregated and transported to North Dakota via pipeline, where it will be safely and permanently sequestered in extensively researched subsurface geologic formations.

To date, Summit has secured commitments from 20 partner bioethanol companies, representing 31 bioethanol facilities, from which Summit will capture and permanently sequester nearly 9 million tons of CO₂ annually. Summit’s pipeline infrastructure and sequestration sites in North Dakota will have the capacity to permanently sequester up to 20 million tons of CO₂ annually.

“We discussed the concept of Summit Carbon Solutions with Tiger before we had a single ethanol plant committed to the platform, and as a founding investor, Tiger's insights and broad knowledge across the infrastructure space have helped advance the project in countless ways,” added Justin Kirchhoff, President of Summit Ag Investors. “They understand this opportunity as well as anyone, and the additional commitment is a great vote of confidence in Summit Carbon Solutions.”

Tiger’s commitment to Summit Carbon Solutions is the firm’s second partnership with Iowa-based Summit Agricultural Group as it is the largest institutional investor in Summit’s biofuels platform FS, which has successfully built two large-scale corn ethanol plants in Brazil.

“As an infrastructure investor committed to investing in businesses based on both returns to our investors and on environmental, social and governance (ESG) principles, Tiger believes Summit Carbon Solutions is exceptionally well-positioned to deliver,” said Marc Blair, managing director of Tiger Infrastructure Partners. “It has been a great pleasure from the beginning to see this project take shape, and we are confident in Summit’s ability to execute with the world-class management team it has assembled.”

“Summit Carbon Solutions will make a substantial and tangible impact our nation’s carbon footprint and Tiger is excited to play a key role in its success,” Blair added. 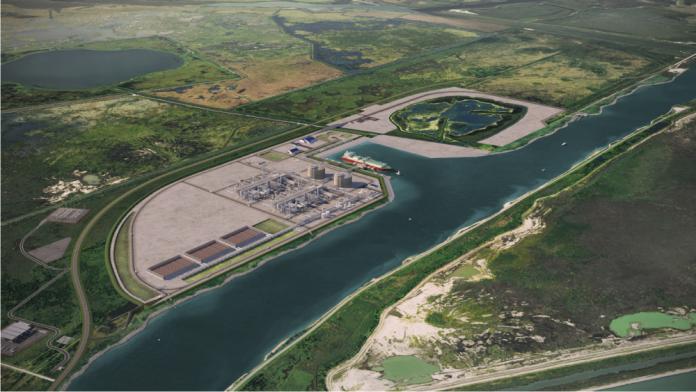 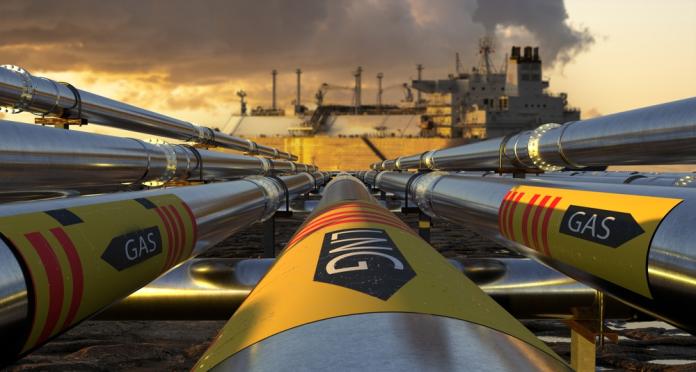