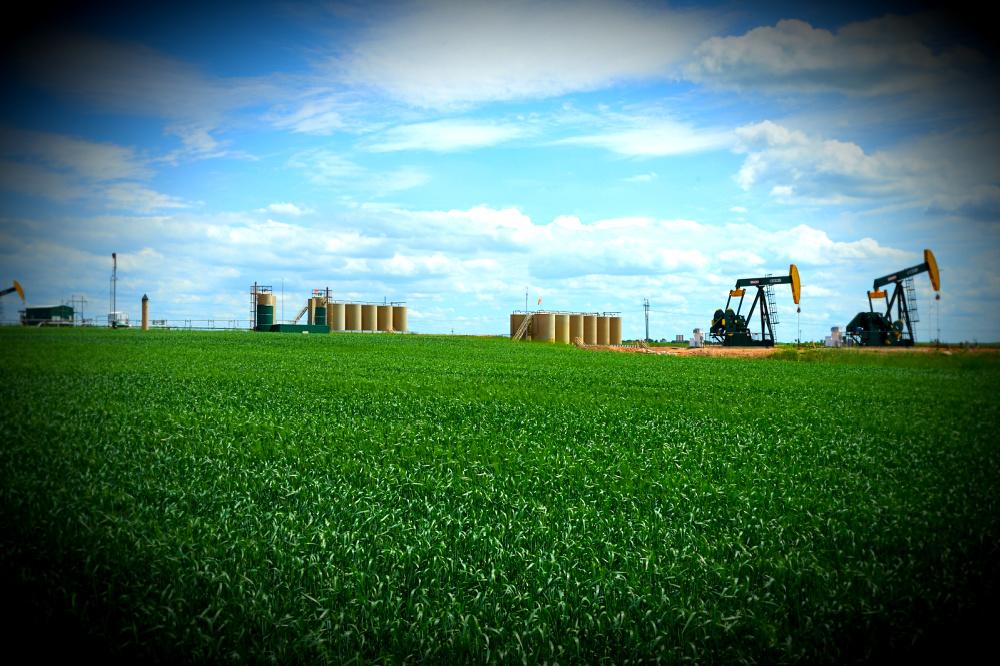 The carbon capture project will primarily capture CO₂ from ethanol plants and other industrial sources in the Midwest and be permanently sequestered in the Williston Basin in North Dakota, where Continental Resources has “unmatched experience and knowledge,” says Summit Ag Investors President Justin Kirchoff. (Source: Hart Energy)

Continental Resources Inc. has pledged $250 million to create the largest carbon capture and sequestration (CCS) project of its kind in the world to be centered in the Williston Basin, marking the U.S. shale producer’s entrance into the burgeoning carbon capture space.

“Continental has been actively engaged in limiting our carbon footprint for decades with our pioneering work in horizontal drilling, our invention of ECO-Pad technology and industry-leading gas capture initiatives. We look forward to working with Summit Carbon Solutions to become leaders in carbon capture and sequestration,” Continental CEO Bill Berry commented in a company release on March 2.

According to the release, Continental Resources agreed to commit $250 million to Summit Carbon Solutions as part of a strategic investment to help build a new CSS project across the Midwestern U.S., which Berry said the company believes will become a model for the rest of the world.

“Carbon capture will play an integral role in helping reduce global emissions,” he said, “and we believe Summit Carbon Solutions has the most capital efficient project to further this goal.”

For more, read “Inside Continental Resources’ $250 Million Foray into Carbon Capture” by Hart Energy’s Brian Walzel, who was in Fargo, ND, for the announcement featuring Harold Hamm, Bill Berry and other executives.

The Summit Carbon Solutions project will primarily capture CO₂ from ethanol plants and other industrial sources in Iowa, Nebraska, Minnesota, North Dakota and South Dakota. The CO₂ will be aggregated and transported to North Dakota via pipeline, where it will be safely and permanently sequestered in extensively researched subsurface geologic formations, the release said.

Based in Oklahoma City, Continental Resources is an independent oil and gas company with core holdings and proven reserves in North Dakota and Oklahoma. The company is the largest leaseholder in the Bakken shale field that stretches across parts of North Dakota and Montana, according to its website.

Continental’s strategic investment in Summit Carbon Solutions will be deployed over the next two years to help fund the development and construction of the project’s associated capture, transportation and sequestration infrastructure, while also leveraging its operational and geologic expertise to help ensure the safe and secure storage of CO₂.

“The regulatory environment is second to none and we are grateful to North Dakota’s leadership, who has been laying the groundwork for a project like this and been a leader in sequestration for nearly 20 years,” Hamm continued in his statement. “We look forward to highlighting their leadership once again as North Dakota becomes the nexus for this project.”

Summit Carbon Solutions was launched in 2021 by Summit Agricultural Group as a new business platform aiming to develop the world’s largest carbon capture and storage project focused in the Midwestern region of the U.S.

According to the release, Summit, a diversified agribusiness operator and investment manager with operations in the U.S. and Brazil, began developing plans for the Summit Carbon Solutions project and its partnerships with ethanol producers after recognizing the significant growth in demand for low carbon fuels in 2019.

Summit Carbon Solutions partnered with a select group of leading biorefiners located in Iowa, Minnesota, South Dakota and North Dakota to execute the first phase of the project in 2021 and has since garnered commitments from 31 partner ethanol facilities across the Midwest.

“Our goal since launching Summit Carbon Solutions has been to accelerate ethanol’s path to becoming a net-zero carbon fuel, which can be done in the near term and with proven technology,” said Justin Kirchhoff, president of Summit Ag Investors. “To accomplish that, we first partnered with forward-thinking ethanol producers, and we now look forward to working with Continental Resources, which has unmatched experience and knowledge of the Williston Basin in North Dakota, where we will permanently sequester our partner plants’ CO₂.”

“Summit and Continental have a shared vision to produce clean and cost-effective energy for all Americans,” added Bruce Rastetter, CEO of Summit Agricultural Group.

The Summit Carbon Solutions project is on track to achieve its target of being operational in the first half of 2024. The project currently has 8 million metric tons per annum (MMmtpa) of CO₂ currently committed for sequestration. Initial pipeline capacity is 12 MMmtpa with capability to scale up to 20 MMmtpa.

“This project will be transformational for the ethanol and agriculture industries and will have a substantial economic impact across the Midwest,” Rastetter said. “We have engaged with governors and leaders in all five states involved in the project and are grateful for the exceptional leadership and commitment from each to this initiative.”