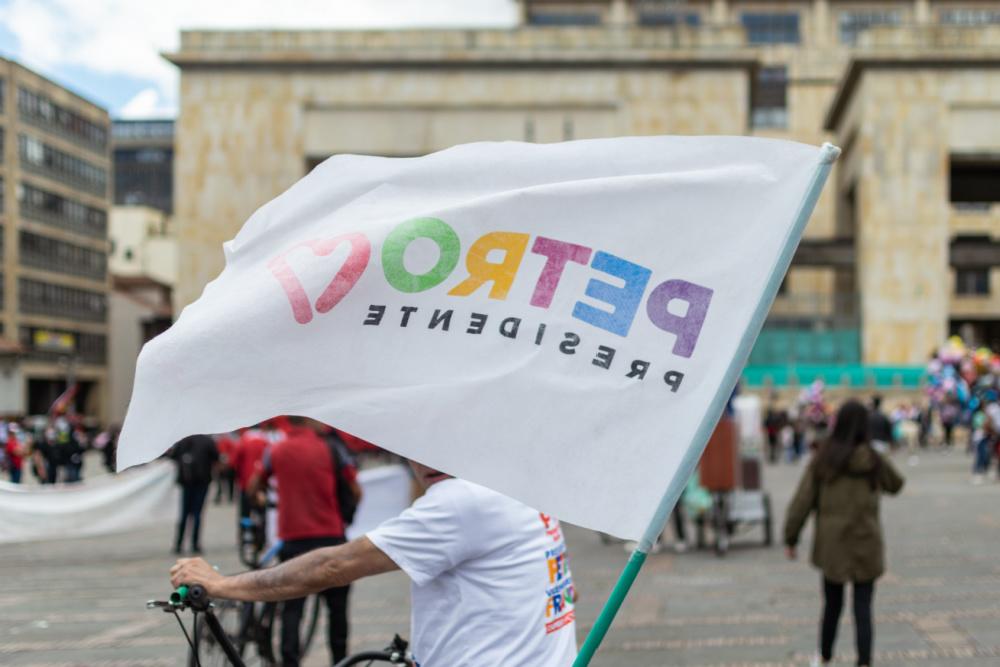 Colombia’s election of leftist Gustavo Petro as its next president could mark a before-and-after distinction for the country’s mining and energy sectors.

Energy investors and Washington are more than concerned; they’re worried amid numerous uncertainties. Possible risks not only include energy but also foreign relations with the U.S. and other Latin America and Caribbean countries, especially with the recent resurgence of leftist leaders in the region.

Petro, head of the Pacto Histórico progressive coalition, won the June 19 run-off election with 50.4% of the votes compared to 47.3% for Rodolfo Hernández of the Liga de Gobernantes Anticorrupción coalition, according to Colombia’s National Electoral Commission and a preliminary count of 99.82% of the ballots.

Petro’s election represents the first time Colombia will be ruled by a leftist government and the first time the conservative country will have a black female vice president, Francia Márquez Mina. But Petro, a former rebel turned politician, and Márquez, a prominent Afro-Colombian activist who won the 2018 Goldman Environmental Prize, will inherit a Colombian economy still yet to fully recover from the pandemic and with social tensions brewing amid rising prices and inflation.

Colombia’s leftward shift could create headwinds for North American oil and gas investors as Petro favors an economic transition from fossil fuels to renewable energies. Petro also favors banning new exploration, fracking pilots and offshore developments, according to a document posted to his website that lays out his vision for Colombia. Financial fears aren’t just confined to the extractive industries but span others including banking and financing.

For Washington, which has retained strong bilateral ties with Colombia, the shift could impact commercial ties and issues related to slowing drug trade and the Venezuelan migrant crisis. U.S. foreign relations with Latin America could be impacted as Colombia—home to the third-largest population in Latin America and the Caribbean—joins the ranks of major countries in the region from Argentina to Chile and Mexico that are aligned politically to the left.

The political shift in Colombia in particular and Latin America, in general, represents a surprising rise against the status quo of left of center leaders in recent years and, in many ways, against U.S. intervention in the region.

“If Petro were to gradually ban oil and coal, he would prevent Colombia from half of its exports income. He has promised to respect existing rights and contracts and also said there will be more scrutiny of environmental licensing and enforcement, as well as empowering communities in prior consultation processes—this could create serious obstacles for projects already under contract,” Control Risks associate director Ani De la Quintana told Hart Energy from Bogotá.

Colombia’s mining and energy sectors are important to the country’s economy and have traditionally attracted Canadian juniors and U.S. majors. Combined, the sectors account for 7%-8% of GDP, 12%-15% of government revenues, 50%-55% of exports and 30%-33% of foreign direct investment, according to the country’s Mines and Energy Ministry.

“Petro favors an economy based on agriculture rather than mining and oil and gas… and has said that he will ban new large-scale open pits, halt permitting of new oil and gas sites and end investigative fracking pilots, all of which he could do without congressional approval,” Stifel Nicolaus Europe Ltd. wrote June 20 in a research note to clients. “However, it’s seen as unlikely that he would be able to unilaterally reverse any contracts that have already been awarded… although there could be increased red tape in the meantime.” 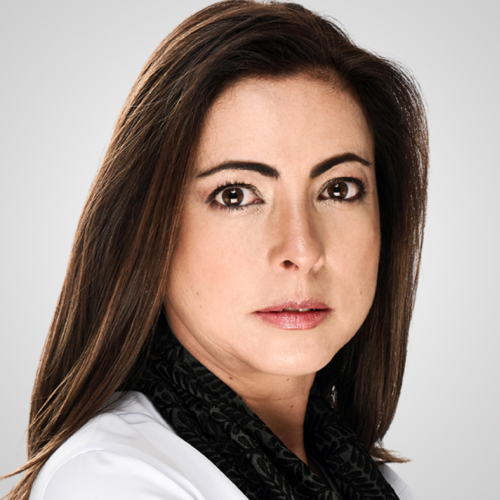 “If Petro were to gradually ban oil and coal, he would prevent Colombia from half of its exports income.”—Ani De la Quintana, Associate Director, Control Risks

Colombia’s oil and gas reserves are only enough to last 7.6 years and eight years, respectively, at current production levels. These single-digit figures offer little by way of energy security. Changes initially proposed by Petro to transition the country’s economy from fossil fuels to renewables in a push to combat issues that contribute to climate change have already impacted the financial markets.

In the first day of trading after Colombia’s Corpus Christi national holiday on June 20, the shares of Colombia’s largest oil and gas producer, state-owned Ecopetrol, were down slightly over 10% on the New York Stock Exchange and similarly on the Colombian Stock Exchange.

“The market is beginning to worry about [Petro’s] proposals that caused controversy in the campaign and their economic feasibility… including reforms that could impact economic, tax and pension activities if carried out,” Credicorp Capital foreign exchange senior associate Juan Eduardo Nates wrote June 21 in a note to clients. “A lot of clarity is needed since before executing the reforms the new government will have to gather majorities in many sectors, so the changes should not be radical, at least while it gets support,” the Forex expert with the Bogotá-based consultancy said.

Petro’s victory and the potential for him to create strategic alliances with his fellow leftist leaders in Latin America comes as Washington’s window of opportunity to forge ties with regional leaders is coming to an end. But it appears Washington hasn’t given up on Petro just yet.

“President Joseph R. Biden Jr. spoke with president-elect Gustavo Petro to congratulate him and vice president-elect Francia Márquez on their election,” The White House revealed June 21 in a readout of the call posted on its website. Biden “underscored that he looks forward to working with the president-elect to continue strengthening bilateral cooperation, including on climate change, health security and implementation of the 2016 Peace Accord,” the statement said, adding that the Biden administration also welcomed talks related to bilateral security and counternarcotics cooperation.

“On the commercial side, Petro said he will reevaluate the free trade agreement. He has not made concrete, formal proposals, which is both an opportunity to revamp commercial relations focusing in areas such as knowledge transfer, as well as a risk, as it is not clear how strongly he plans to strengthen relations with China and other regional players,” Control Risks De la Quintana added.

Petro has already received words of congratulation from Latin American leaders from key economies that all sit left of center including Alberto Fernández in Argentina, Gabriel Boric in Chile, and outspoken critics with regards to Washington including Mexican President Andrés Manuel López Obrador and Venezuelan President Nicolás Maduro.

Only Brazil’s president Jair Bolsonaro, the lone regional head to sit far right of center, has yet to congratulate Petro and Márquez for their election victory. But Petro and Márquez have received congratulations from former leftist president Luiz Inácio Lula da Silva, who leads voting polls to unseat Bolsonaro in October. Such a victory would complete Latin America's shift to the left and could seriously complicate Washington’s ability to influence affairs in Latin America.

2022-09-06 - "This move shows they remain serious about supporting prices, despite the fact the cut will have little impact on the supply/demand dynamics in the short term," ANZ Research analysts said in regards to OPEC's decision reverse a 100,000 bbl/d increase in September.

2022-11-18 - The current WTI contract is now trading at a discount to the second month, a structure known as contango, for the first time since 2021, Refinitiv Eikon data showed.