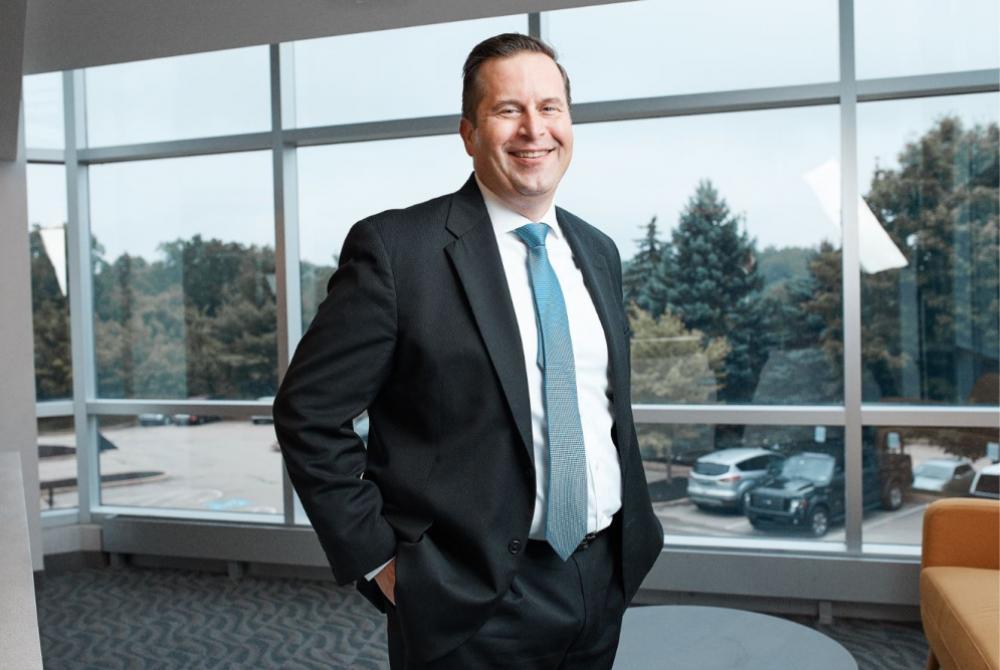 Civitas Resources Inc. named Chris Doyle as its next president and CEO on May 2 following a national search that Civitas had launched in February.

“I am very pleased to welcome Chris to Civitas. The board of directors and I believe that his experience, judgment and perspective will be instrumental as we continue to thoughtfully grow the Civitas platform with a clear objective of becoming a national leader among peers, while advancing the principles of the new E&P business model,” Ben Dell, Civitas’ chairman and interim CEO, commented in a company release.

Formerly known as Bonanza Creek Energy, the company rebranded as Civitas Resources in November 2021 following a slew of acquisitions in the Denver-Julesburg (D-J) Basin, which Eric Greager, the company’s previous CEO, helped oversee. Ultimately, the steady string of M&A activity has helped to establish Civitas as the largest pure play E&P in the D-J Basin. Based in Denver, Civitas also claims to be Colorado’s first carbon neutral oil and gas producer.

However, concurrent with an agreement on Feb. 1 to acquire Bison Oil & Gas II LLC, marking Civitas’ fourth takeover within the past year, Greager stepped down as the company’s president and CEO.

At the time, Civitas initiated a national search for its next CEO that would further the company’s core principles, which, according to the company release include prudent reinvestment strategy, returning meaningful cash to shareholders while maintaining a peer-leading balance sheet, realizing value creation via consolidation and exhibiting continued ESG leadership. The search committee comprised of members of its board of directors and advised by an executive search firm.

Doyle, which the Civitas board unanimously agreed was the right leader, has over 25 years of domestic and international experience in E&P and midstream gathering and processing. Further, at both of his previous companies, Doyle helped create a culture anchored on operational excellence, accountability, transparency and leading ESG performance, the Civitas release said.

“I have admired Civitas’ rapid emergence as a leader in the E&P space as it focused on strengthening alignment with shareholders, generating significant free cash, and leading responsible energy development in Colorado as the state’s first carbon neutral energy producer,” Doyle commented in the release. “I am particularly excited to join the company at this stage of its evolution and growth trajectory, and I look forward to working closely with the entire Civitas team and all of our stakeholders to create lasting value.”

Doyle joins Civitas after serving as president and CEO of Primexx Energy Partners and leading a comprehensive transformation of the privately held Delaware Basin company. He had also previously served as president and CEO of Olympus Energy, a privately held energy company with upstream and midstream assets in the Appalachian Basin, from 2016 to 2020.

According to the release, Doyle set the foundation for his career with over two decades at Anadarko Petroleum and Chesapeake Energy.