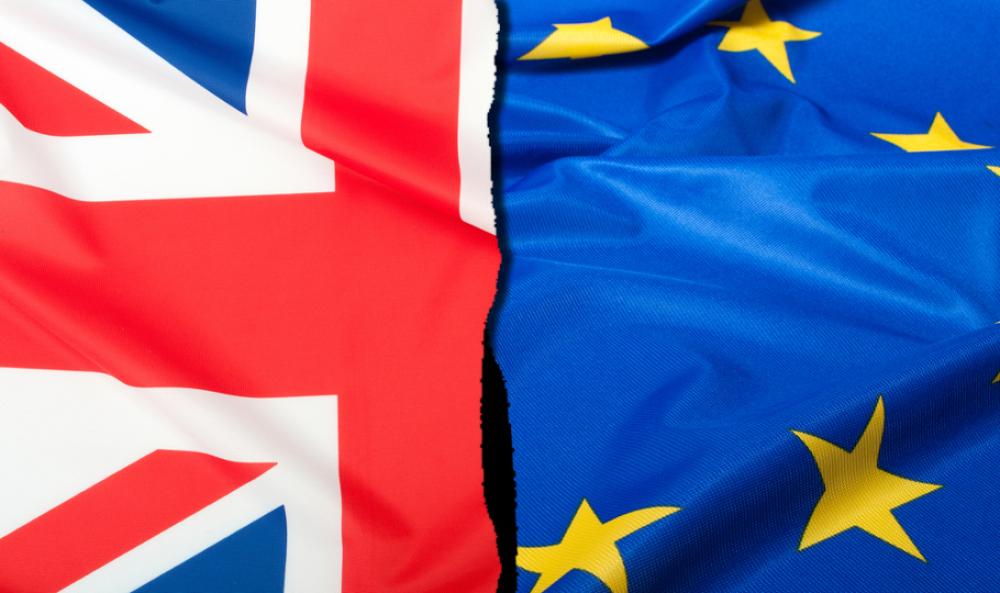 U.K. voters have spoken, deciding to cut ties with the European Union, an economic and political group comprised of 28 countries.

A wave of uncertainty washed over global markets at the exit from the EU of the world’s 10th largest economy by GDP. Questions about global oil demand and particularly in Europe emerged, as did fresh worries of a global recession.

Amid the chaotic equity and oil and gas markets, analysts and economists were divided over how the U.K.’s exit will affect oil demand growth; the possibilities of global recession; and whether the fundamentals that have buoyed oil to a fragile $50 price point will wither.

In the aftermath of the vote, oil prices responded in knee-jerk fashion and equities fell.

The decision to withdraw from the EU comes as the oil and gas industry remains captive of a downturn brought on by a supply-demand imbalance that has depressed commodity prices. It also comes as the U.K. pushes to grow declining production.

Five key questions regarding the aftermath of the U.K. vote:

Crude oil was lower June 24 as fears of a world recession grip the market, KeyBank said.

“In reality the immediate consequence is the relationship between the U.K. and the rest of the EU in terms of trade agreements and the free movement of capital and labor,” the firm said.

“Short term, oil price has dropped by $2/bbl because of fear of reduced oil demand. However, fundamentally the oil market is in the healthiest position (as far as oil producers are concerned) for more than two years, supply and demand are balanced again, prices have increased by more than $20/bbl since the low in January 2016,” Spencer Welch, director of oil markets and downstream for IHS, told Hart Energy.

“For those in the U.K. and those producing oil in the U.K. North Sea, the weaker U.K. currency will reduce costs, and will help them a little because oil is sold in US dollars,” Welch added. “But this is relatively minor. More important is that oil prices are heading back up again, albeit slowly.”

Tudor, Pickering, Holt & Co. agreed, saying that while the U.K. may prompt fears of a global recession, such distractions have “little to nothing to do with tightening oil and gas macro fundamentals.”

“We are clearly not in a position to offer expert opinions on U.K. political outcomes and their ramifications, but nothing in this result changes the structural realities of solid global demand and challenged supply,” the firm said.

But does the vote fundamentally impact global oil supply and demand?

Raymond James said that the global oil market has tightened too much for such a dire scenario. On June 20, the firm pointed to several factors that will shore up prices and could have oil at $70/bbl by the end of 2016.

How does the devaluation of U.K. currency affect commodity prices in Europe?

“The rule is a drop in the pound value by 10% means oil prices in England will go up by 10%, even if oil prices … in U.S. dollar remain the same,” Alhajji said. “In other words, any rise in the value of the dollar relative to European currencies should reduce demand in Europe. The impact on supply, especially the North Sea, is uncertain.”

The immediate results of the Brexit vote are not just the decrease in the oil prices but the impact of slower economic growth and “the consequent decline in demand for oil,” he said.

Alhajji said the long-term forecast of oil demand growth in Europe is now in doubt. While an anticipated spike in oil prices is still likely unaffected within the next two years, its duration will be shorter.

“Major economic and political uncertainty will be a fact of life for some considerable time, likely weighing down markedly on business and household confidence and behavior, so dampening corporate investment, employment and consumer spending,” Archer said.

What impact could Britain’s decision to leave the EU have on oil and gas operations?

Another layer of unknowns is in store for regulations and economic stability, especially for London-based energy companies such as BP and Royal Dutch Shell. Otherwise, no one knows for certain yet.

“It is far too early to understand the detailed implications of this decision and uncertainty is never helpful for a business such as ours,” BP said in a prepared statement. “However, we do not currently expect it to have a significant impact on BP’s business or investments in the U.K. and Continental Europe, nor on the location of our HQ or our staff.

“As details of the process for negotiations around the U.K.’s future relationship with the EU become clear, we expect to engage with both the UK government and the EU on areas of common interest,” BP said.

However, “further uncertainty around the global economic recovery will create questions around demand growth for oil and put pressure on oil prices,” said Matthew Jurecky, head of oil and gas for GlobalData. “Oil companies could lose confidence in the recovery and start scaling back capital investment that was only starting to return until visibility on stable oil price appreciation and demand returns.”

Peter Searle, CEO of Airswift, a workforce solutions provider for the global energy, infrastructure and process industries, said North Sea operators face a lot of unknowns, particularly around the need to source talent for projects in and around the EU.

“However, leaving the EU could ultimately signal a more prosperous future for the U.K. North Sea. Norway, a key player in the energy industry, already exists successfully outside of the EU, and now it’s the U.K.’s time to carve out its own future.”

Scott Lehmann, vice president of product management and product marketing for Petrotechnics, said that the U.K.’s ability to attract highly skilled talent and leaving the EU may limit the mobility of workers.

“However, as a mature oil and gas region, the low oil price environment is likely to have by far the biggest impact on the future prosperity of the U.K. North Sea,” Lehmann said.

What happens in the event of a ‘domino effect’ in which other countries abandon the EU?

“The problem will get worse for oil if other countries follow suit and exit the EU,” Alhajji said.

Additional exits would prolong a period of uncertainty and a move away from free markets, “which could create long-term economic stagnation and a more challenging industry in which to operate,” Jurecky said.

Now that its people have spoken, the U.K. must decide when to begin the legal process of withdrawing from the EU. Then, negotiations on arranging the exit will begin.

Pertamina is negotiating the acquisition of Occidental's oil and gas stakes in countries including Ghana and the United Arab Emirates, a report said, citing people with knowledge of the matter. 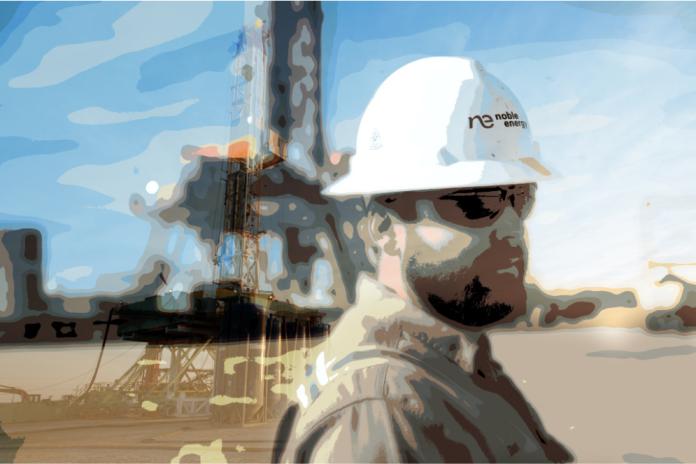 Shareholders of Houston-based independent E&P company Noble Energy will receive 0.1191 shares of Chevron for each Noble Energy share and are expected to own approximately 3% of the combined company.

The bankruptcy filing by Blackstone Group's Gavilan Resources comes amid an "increasingly unworkable relationship" with Sanchez Energy, its partner in the Eagle Ford Shale.