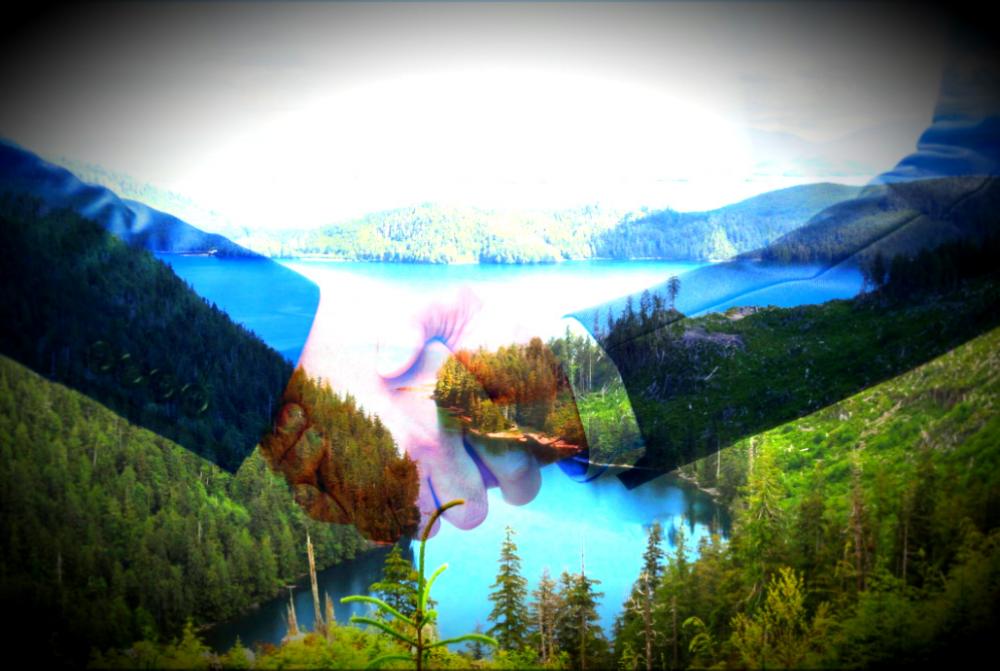 Pennsylvania-based Finite pays landowners to manage forests, generating carbon offset credits that can be sold to polluters. The firm expects to generate $1 billion for landowners over the next 10 years, after a 20%-40% cut of the proceeds, its CEO Sean Carney told Reuters earlier this month.

BP had made an initial investment of $5 million in Finite last year. The company didn’t disclose the value of its additional investment.

The transaction follows moves BP has made this year to accelerate its shift away from fossil fuels to achieve its net-zero emissions target set for 2050. These have included BP’s $1.1 billion acquisition in September of existing U.S. offshore wind developments from Norway’s Equinor ASA.

In a company release on Dec. 16, BP said it will bring Finite into its in-house business accelerator, Launchpad, which, together with BP’s additional investment, is expected to bolster Finite Carbon’s expansion into new geographical markets.

Finite currently has 50 carbon projects on three million acres in the U.S. and generated more than $500 million in revenue for landowners.

“Finite Carbon has the potential to build a global platform for managing and financing natural climate solutions,” David Eyton, BP’s executive vice president of innovation and engineering, said in a statement. “Deepening our partnership will allow them to accelerate their development and expansion.”

Launchpad focuses on providing multiyear funding and support for rapid start-up development with BP as a majority shareholder. It offers founders and teams business building capabilities and expertise in operations, finance, tech, growth marketing, talent, and corporate development, alongside long-term growth with an incentivized exit path, according to the company release.

“Finite Carbon’s progression through BP—from venturing investment to majority ownership and introduction to Launchpad—is a great example of how we are applying our unique innovation ecosystem to foster innovation and build material energy businesses in support of our net-zero ambition,” Eyton continued.

BP aims to become one of the world’s largest renewable power generators. As part of this strategy, the firm plans to increase its renewable power capacity 20-fold by 2030 to 50 gigawatts while reducing its oil output by 40% and diverting more funds to low-carbon investments.