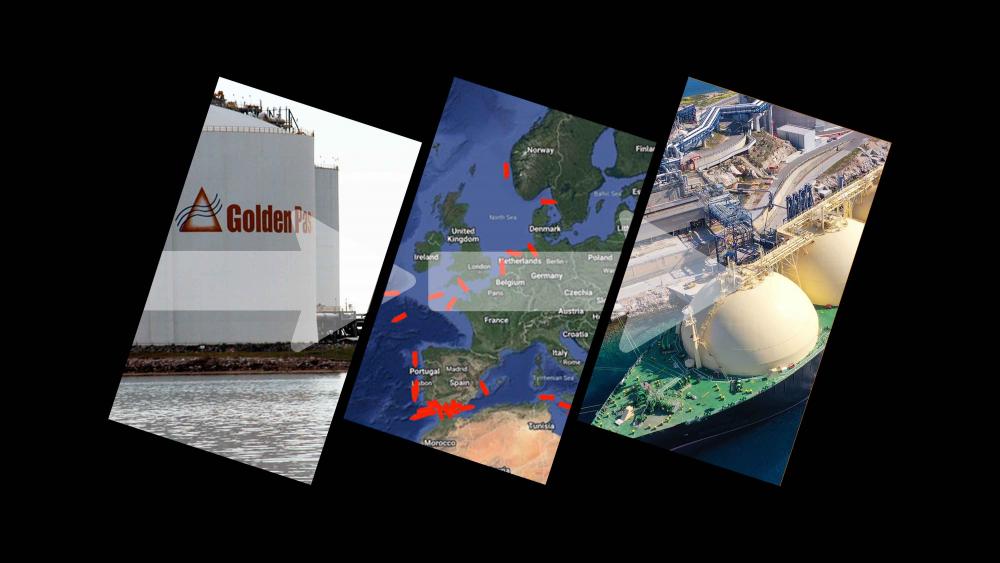 Golden Pass LNG in Sabine Pass, Texas, is among the permitted projects on the Gulf Coast; a swarm of LNG tankers can be seen delivering to Europe on Rextag’s DataLink program; an LNG tanker anchors at a small gas terminal island at Salamina, Greece. (Source: Hart Energy; images from Hart Energy, Rextag, Aerial-motion/Shutterstock.com)

On the first Friday in April, Energy Pacific drifted casually through the waters of the southern Gulf of Mexico. The 2-year-old LNG tanker, more than three football fields long and displacing 114,000 tons, posted a destination of “open sea for orders.”

Two other LNG tankers—Methane Jane Elizabeth and Flex Rainbow—also plied the southern Gulf with similar “destinations.” Eventually, a buyer somewhere and a seller somewhere else will agree to terms and the ships will drift back to the business of transporting and delivering cargo. Until then, the three vessels cannot be certain of their direction.

Something like the LNG industry as a whole these days.

President Joe Biden has worked out a deal with the European Commission to ensure that U.S. LNG sales to Europe increase from 22 Bcm (3.3 Bcf/d) in 2021 to 50 Bcm (7.5 Bcf/d) in 2030. That would appear to be positive for the industry, but it’s not an unexpected turnabout from a president who promised a rigorous climate agenda. It can be seen, however, as an expected political move from a president who sees an opening to cut Europe’s dependence on Russian energy. 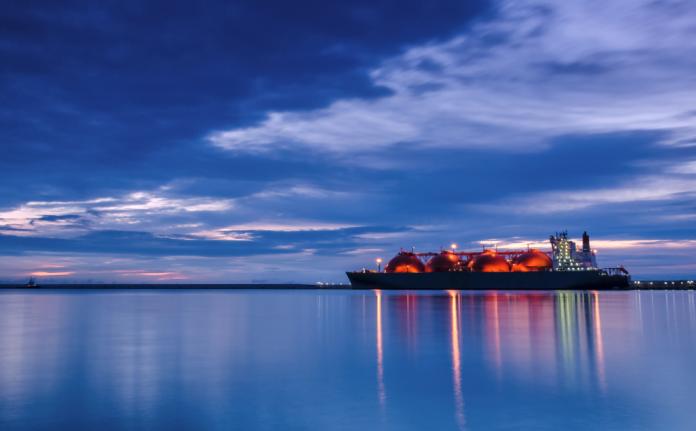