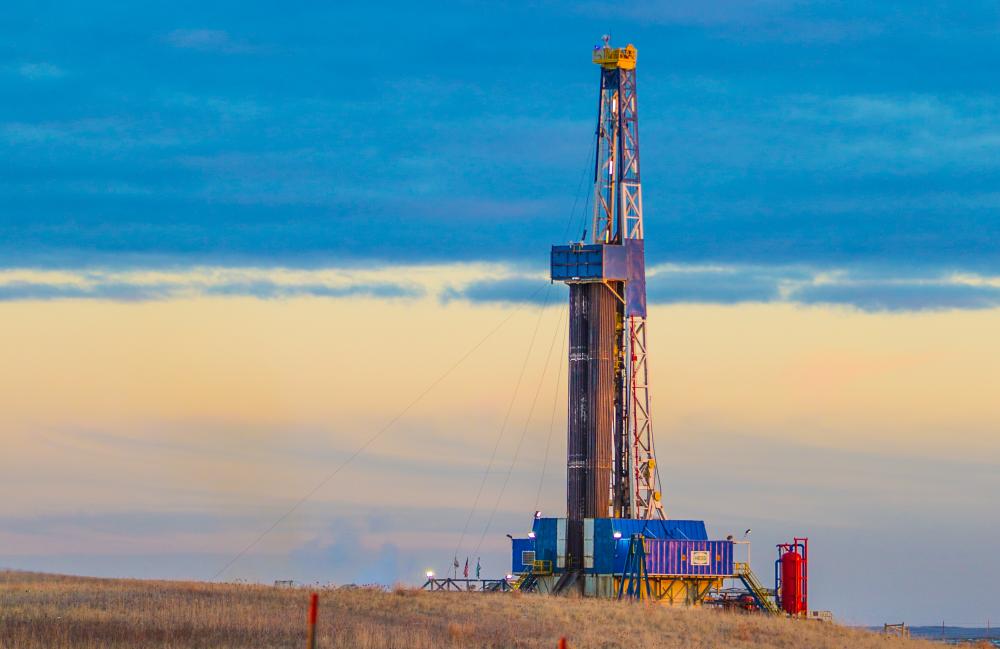 [Editor's note: A version of this story appears in the May 2020 edition of Oil and Gas Investor. Subscribe to the magazine here.]

This year we can celebrate the remarkable contributions that the Bakken Shale has made to the U.S. energy picture since the first horizontal wells were drilled to the prolific formation. But at the same time, it is now one of the most mature of the shale plays: More than 14,300 horizontal wells have been com­pleted in the Bakken-Three Forks formations.

Even before the price of WTI sunk to an un­nerving 20-year low in March, people were already wondering how and where the play can evolve in the near term. For the past two or three years, the rig count has remained steady at about 50 to 55 rigs—and each modern rig can do the work of three previously. Permits to drill were averaging 55 to 60 per month before the oil price crash but are trending down now.

Officials recently presented data on estimat­ed revenue from oil and gas to North Dakota lawmakers who are preparing the state’s next budget. They estimated about 95 well comple­tions a month, or 1,140 completions, although they are revising those projections now. 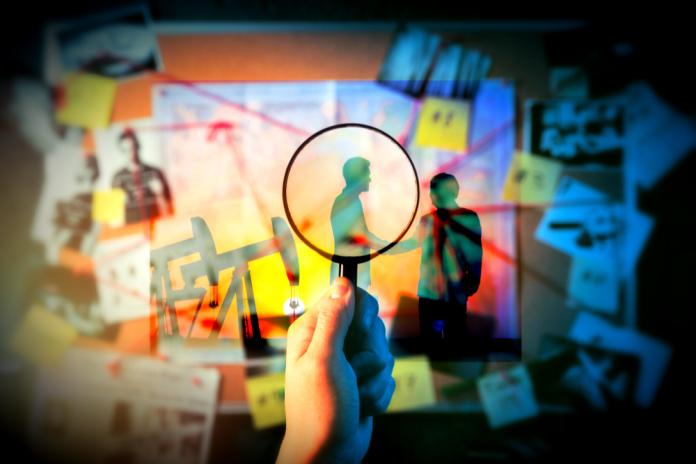