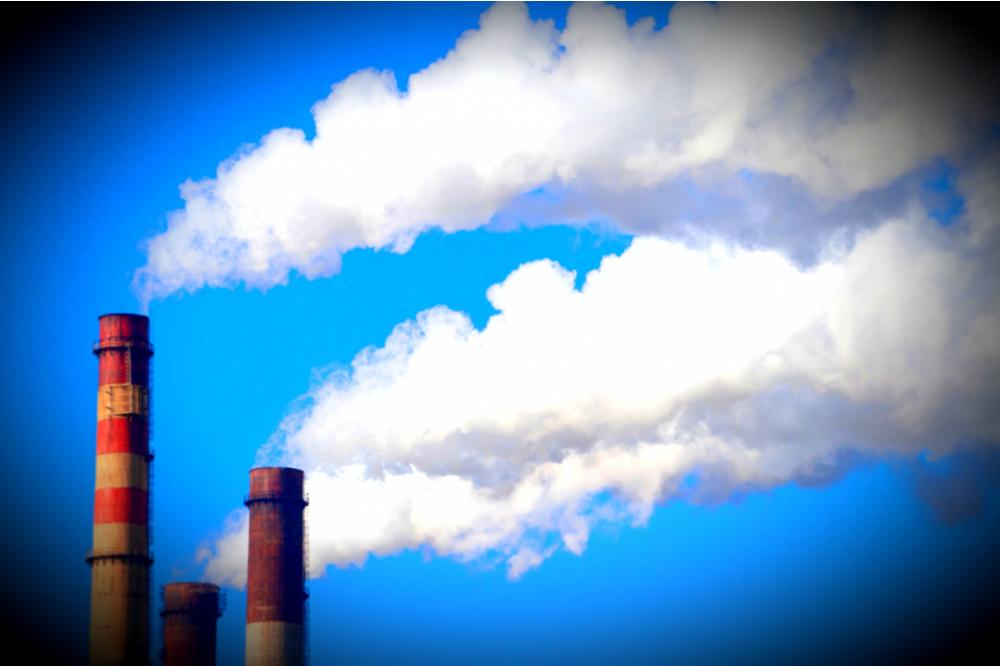 Baker Hughes Co. on Nov. 3 agreed to buy Compact Carbon Capture AS (3C), which the Houston-based service company said underpins its strategic commitment to lead in the energy transition.

“This agreement highlights our deliberate and disciplined approach to invest in the energy transition,” Baker Hughes CEO Lorenzo Simonelli said in a statement. “We are positioning our portfolio for new energy frontiers, and we believe there will be strong growth potential of carbon capture for both industrial applications and oil and gas projects.”

The strategic shift by Baker Hughes has also subsequently included the downsizing of its oilfield services and equipment portfolio. The company most recently agreed to sell its surface pressure control flow business unit and sold its rod-lift business, Lufkin Industries LLC, in a deal that closed in June. 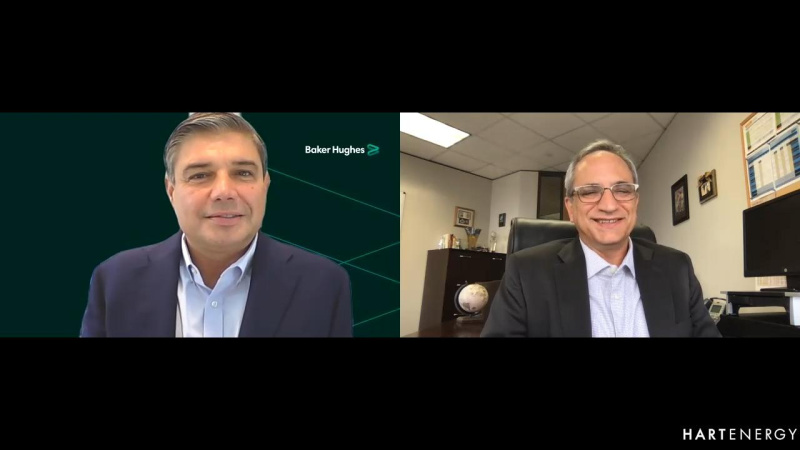 Click here for an exclusive video interview with Lorenzo Simonelli, chairman and CEO of Baker Hughes, featured in the October 2020 issue of E&P Plus.

In early 2019, Baker Hughes was among the first in the industry to make a commitment to achieve net-zero carbon emissions from its operations by 2050. The company has also differentiated itself from other service companies through its carbon capture, utilization and sequestration (CCUS) portfolio offering, which currently includes turbomachinery, solvent-based state of the art capture processes, well construction and management for CO₂ storage, and advanced digital monitoring solutions.

According to a joint release, 3C’s technology differs from traditional carbon capture solvent-based solutions by using rotating beds instead of static columns.

The use of rotating beds in 3C’s technology distributes solvents in a compact and modularized format, enhancing the carbon capture process and results in up to 75% of a smaller footprint plus a lower capex. Additionally, 3C’s modular and scalable configuration can be easily deployed into existing brownfield applications and can be optimized for a broad range of capacity and applications, including offshore and industrial emitters.

Baker Hughes said in the release its 100-plus years of rotating equipment expertise, including in modularized and decarbonization process solutions, will provide an opportunity to scale and commercialize 3C’s technology. Further, Baker Hughes agreed to accelerate the development of the technology for commercial deployment to customers globally.

“By incubating 3C’s technology, we can develop a roadmap to provide one of the industry’s lowest cost per ton carbon capture solutions,” Simonelli added in his statement.

3C was founded through the collaboration between Fjell Technology Group AS, Equinor ASA, Prototech AS and SINTEF. The first patent for the 3C technology was granted in 1999 after which it was tested and developed.

Currently, 3C runs its technology development with several partners including Equinor, Fjell Technology Group, Sintef and Prototech and benefits from Norwegian Government incentives through Climit, according to the release.

In a statement on Nov. 3, Torleif Madsen, CEO of 3C, said he believes the agreement with Baker Hughes is the right step to grow the company’s technology.

“As we focus on our long-term vision to develop the world’s leading carbon capture offerings, we will leverage Baker Hughes’ strong brand and technology position in the energy industry to further expand our solution by complementing it with world-class turbomachinery and process solutions and access to a global customer base,” Madsen said in the statement.

The agreement with Baker Hughes includes the acquisition of all 3C’s intellectual property, personnel and commercial agreements. Terms of the transaction weren’t disclosed.

ABG Sundal Collier acted as advisers to 3C for the transaction.

2022-08-18 - Kazakh President Kassym-Jomart Tokayev met Chevron CEO Michael Wirth in Kazakhstan on Aug. 18 and also discussed with him potential investments in petrochemicals and the expansion of Karachaganak, another giant oil project.

2022-09-13 - The fire apparently occurred at one of some 20 active wells in Iran’s Shadegan oil field, which has an estimated total production capacity of about 70,000 bbl/d.

2022-07-15 - Dutch E&P company ONE-Dyas was allowed to develop a gas field in the North Sea but received pushback when Environmental Action Germany and Mobilisation for the Environment filed a lawsuit in the Court of Justice in The Hague, challenging the project.

2022-08-11 - Equinor's Castberg FPSO, located in the Arctic Johan Castberg oilfield, is expected to onstream in fourth-quarter 2024.