Canada’s ARC Resources Ltd. on Feb. 10 agreed to buy Seven Generations Energy Ltd. for CA$2.7 billion (US$2.2 billion) in an all-stock deal to create the country’s sixth-largest energy company, as oil producers strive to scale up and drive down costs.

The combined company will be Canada’s largest condensate producer and third-largest producer of natural gas, operating under the name of ARC Resources and remaining headquartered in Calgary. Including debt, the deal is valued at CA$8.1 billion.

“This is a company seeking to become larger and more attractive to another investor class. They nudged themselves into this next sphere,” Oberstoetter added. 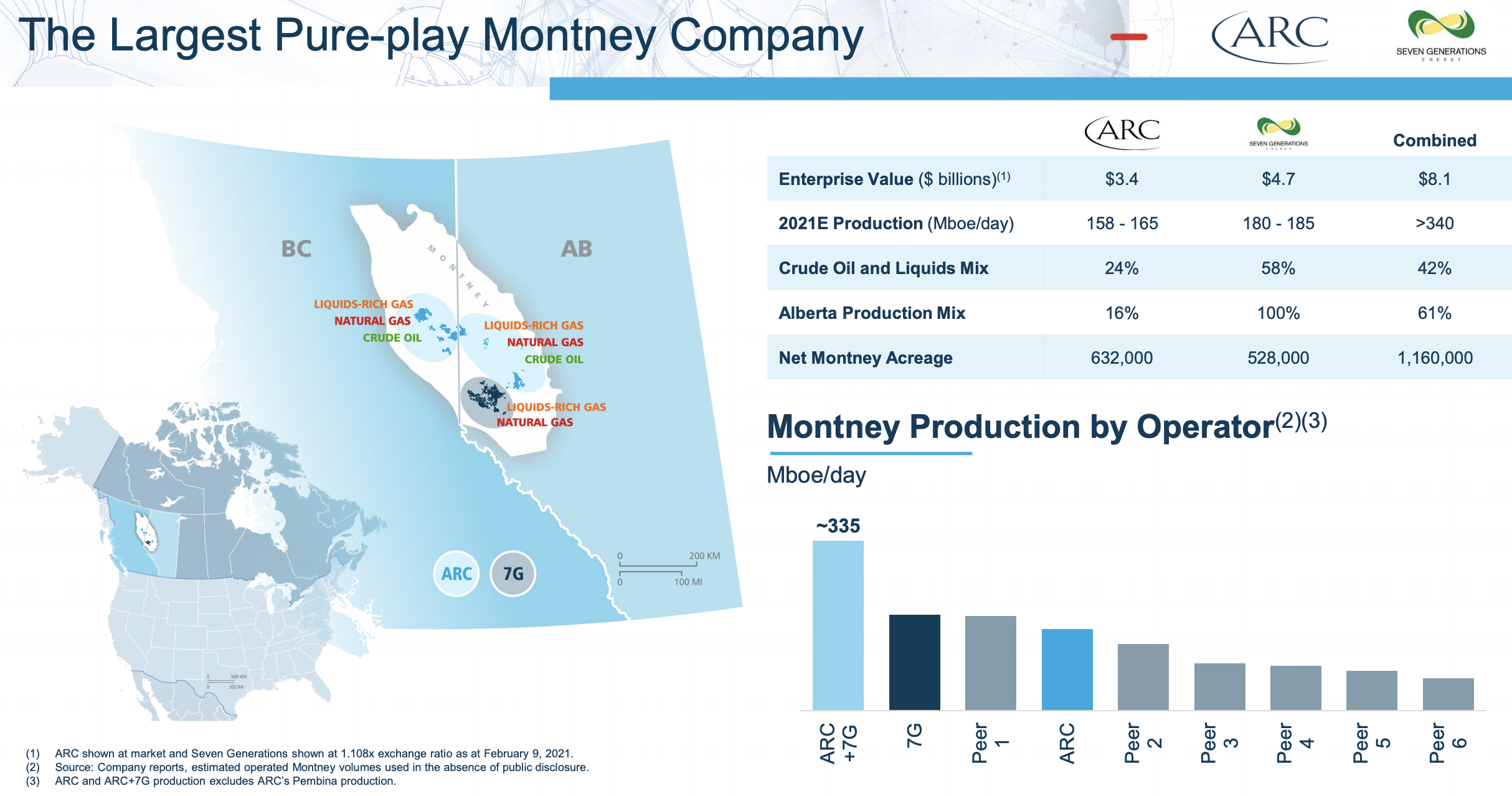 The vast Montney shale play straddles north-eastern British Columbia and north-western Alberta and is thought to have about half the recoverable resources of the entire oil sands region.

“The Montney is the hot thing in Canada,” Oberstoetter said.

Canadian oil and gas companies struggled last year as the coronavirus pandemic battered demand but oil prices have rebounded in 2021 amid optimism about vaccine rollouts and concerns of a supply shortage.

“The transaction will create a combined company with material size and scale that enhances ARC’s and Seven Generations’ existing commodity and geographic diversification,” the companies said in a statement.

The Canada Pension Plan Investment Board (CPPIB), the country’s biggest pension fund, which controls 16.8% of Seven Generations shares, has agreed to vote in favor of the transaction, the companies said. The deal is expected to close early in the second quarter.

The deal is expected to be immediately accretive on a free funds flow and net asset value per share basis to all shareholders, the companies said. It is also expected to deliver annual cost savings of CA$110 million by 2022.

“One of the benefits of the deal is the two organizations think very similarly, and have two high quality asset bases, and bringing them together gives us scale and financial strength,” ARC CEO Terry Anderson told analysts on Feb. 10.

Anderson will be president and chief executive of the combined company. ($1 = 1.2704 Canadian dollars) 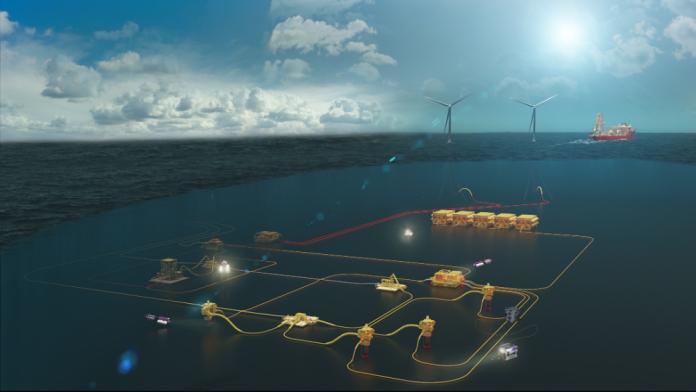 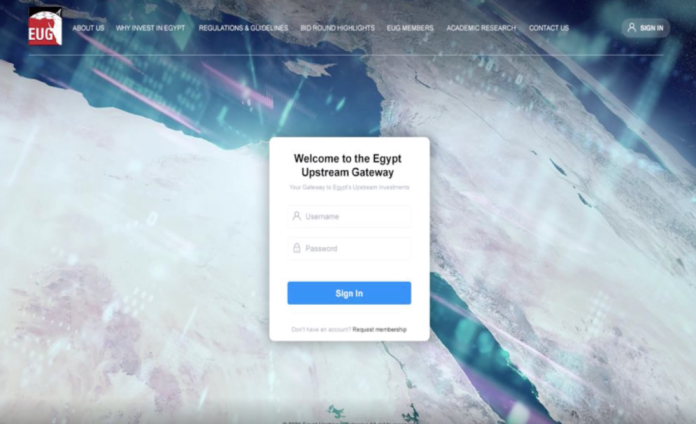