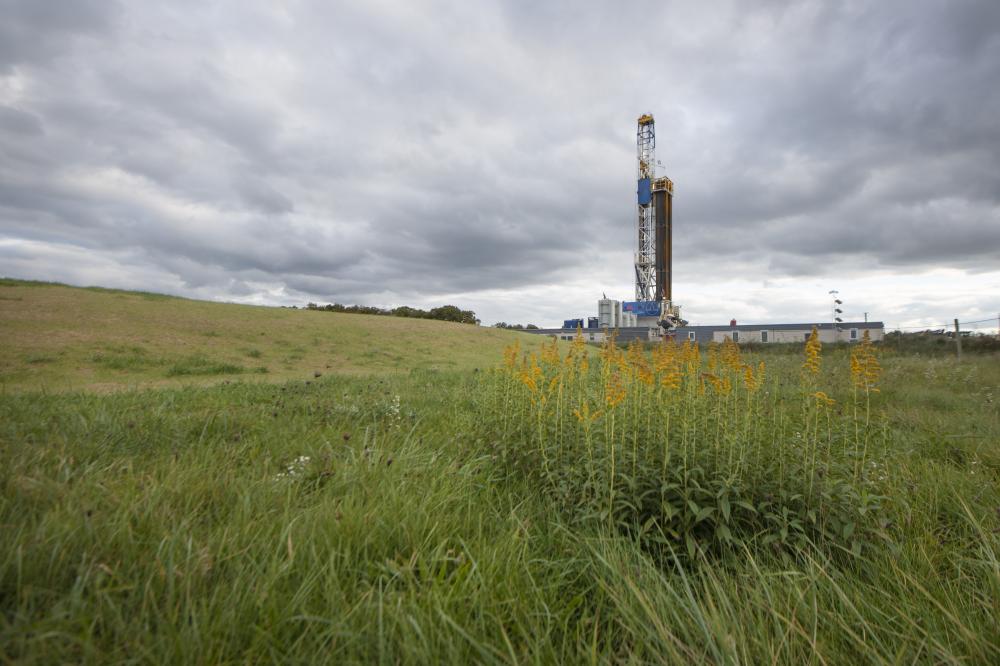 Standing tall in the Pittsburgh skyline is the U.S. Steel Tower. At 256 m (841 ft) in height, it is the tallest building in the Steel City. Just as coal helped fuel the mills that made the steel for countless early-day skyscrapers, the region’s shale gas is fueling the innovations of today and tomorrow. Home to a rich history of industrial greatness, Pittsburgh and the surrounding area have grown to become an epicenter of sorts for the booming Marcellus and Utica shale plays.

For tracking and reporting purposes, the U.S. Energy Information Administration (EIA) categorizes activities for both plays as the Appalachia Region. The estimated gas production in the region for May is 912 MMcm/d (32.2 Bcf/d), according to the EIA’s Drilling Productivity Report for April.

In an exclusive report provided to E&P, Drillinginfo noted that more than 15,000 horizontal wells had been spudded in the Appalachian Basin over the past decade. The basin, primarily located in the tri-state area of Pennsylvania, Ohio and West Virginia, has seen more than a decade of drilling activity. The Marcellus was the fi rst target in the basin inside Pennsylvania, with the Utica in Ohio seeing a large rise in activity over the past few years.

Spudding activity has declined since 2014, but it rebounded in 2017 and is projected to grow further by year-end 2018, according to the Drillinginfo report. There has been a consistent improvement in gas type curves in the region, with wells coming online in 2017 and 2018 reaching 18-month cumulative volumes of 113 MMcme (4 Bcfe), as compared to 2014 and 2015 wells taking about 40 months to reach the same volume (2.2 times faster), the report stated. Drillinginfo attributes the improvement in well performance to continued production growth in the basin despite a lower amount of spuds than in previous years.

“Like most unconventional plays, lateral length and proppant intensity have grown considerably over the past several years,” the report noted. “The larger and longer fracs greatly improved well performance over time. Normalizing type curves to modern completions is very important to accurately understand well economics, due to the strong year-over-year growth in completion trends. On average, the Utica/Point Pleasant is drilled with noticeably longer laterals but similar proppant intensities when compared to the Marcellus.”