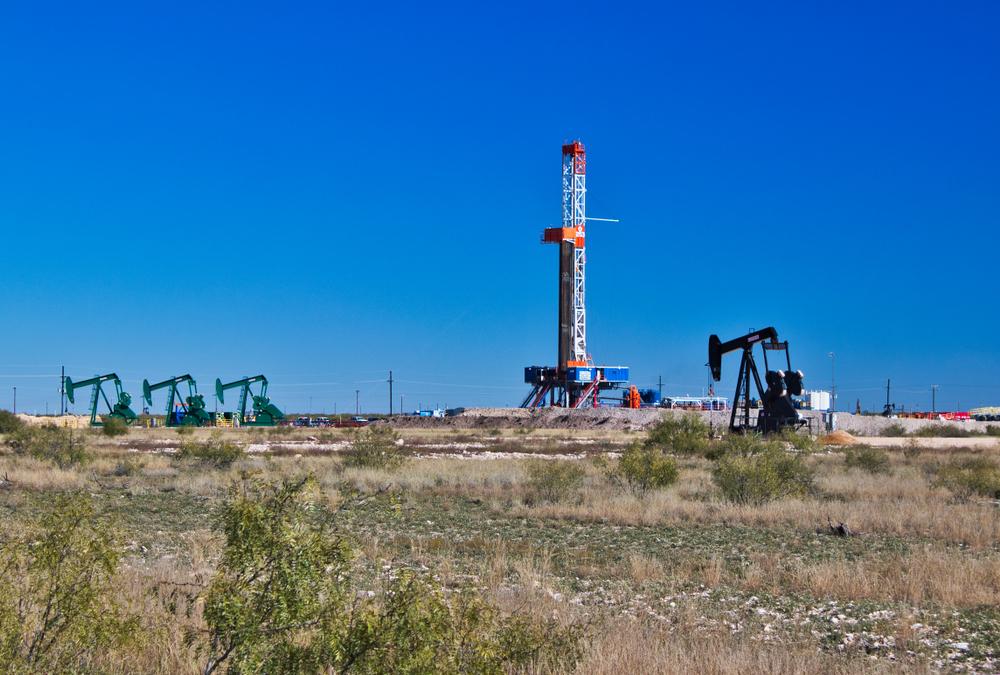 In November 2018, the U.S. Geological Survey (USGS) announced that the Wolfcamp Shale and overlying Bone Spring Formation in the Delaware Basin portion of the Permian Basin contain an estimated mean of 46 Bbbl of oil, making the Delaware Basin one of the largest continuous oil and gas resources ever assessed. The announcement came just two years after the USGS announced the Wolfcamp Shale in the Midland Basin contained about 20 Bbbl of oil.

But based on current abilities and technologies, only about 10%, or 7 Bbbl of that combined 66 Bbbl, might be recovered (give or take a couple hundred million barrels), at least through primary recovery methods. Secondary methods might boost recovery factors up to, if you’re optimistic, 40%, according to the U.S. Department of Energy.

That’s leaving behind an enormous amount of oil.

It’s an issue that George King, an engineering adviser with Viking Engineering, recently discussed during a Permian Basin symposium hosted by the Society of Petroleum Engineers. King noted that over the past 40 years, primary recovery rates have increased from about 1% in the early 1970s to about 10% today.

King explained that much of the incremental gains in recovery rates have been accomplished through trial and error, which is “an expensive way to learn,” he said.

To substantially improve recovery rates, King suggested the industry would need to adopt incremental changes in technology—those in which small changes lead to slight improvements—and step changes, or those that shift the linear development of new technologies.

King offered a number of suggestions on how to improve recovery rates, including improved formation evaluation and a proppant program that utilizes 40/70 mesh or 30/50 mesh sands at the onset to improve conductivity followed by 100 mesh sand that can then be placed farther into the reservoir.

In a report calling for taking an analytical approach to maximizing reservoir production, McKinsey & Co. echoed King’s suggestions for both short-term efforts and step-change practices. Among the shorter-term efforts, McKinsey noted including optimizing lift techniques and identifying candidates for additional perforations.

Longer-term applications to improve recovery rates will likely include EOR and improved infill well spacing designs, as McKinsey and King both noted. However, EOR applications are only being deployed by a few companies in unconventionals, with little on those practices shared yet among the industry, and well spacing is currently proving to be as much of a challenge as it is a solution.

Of course, pushing longer-term recovery improvements at a time when metrics like IP30 are all the rage is a tough sell, especially when investors seek immediate returns. But, as evidenced by the USGS studies, the oil is out there. And, as King explained, hydraulically fractured wells could produce for much longer than originally anticipated.

“When we first got into tight gas, they said these wells will last for five or 10 years,” King said. “At 10 years, they said they’ll last for 10 or 20 years. Then at 30 years, now they’re saying ‘We don’t know how long they will last,’ which was probably the only intelligent thing they said.”