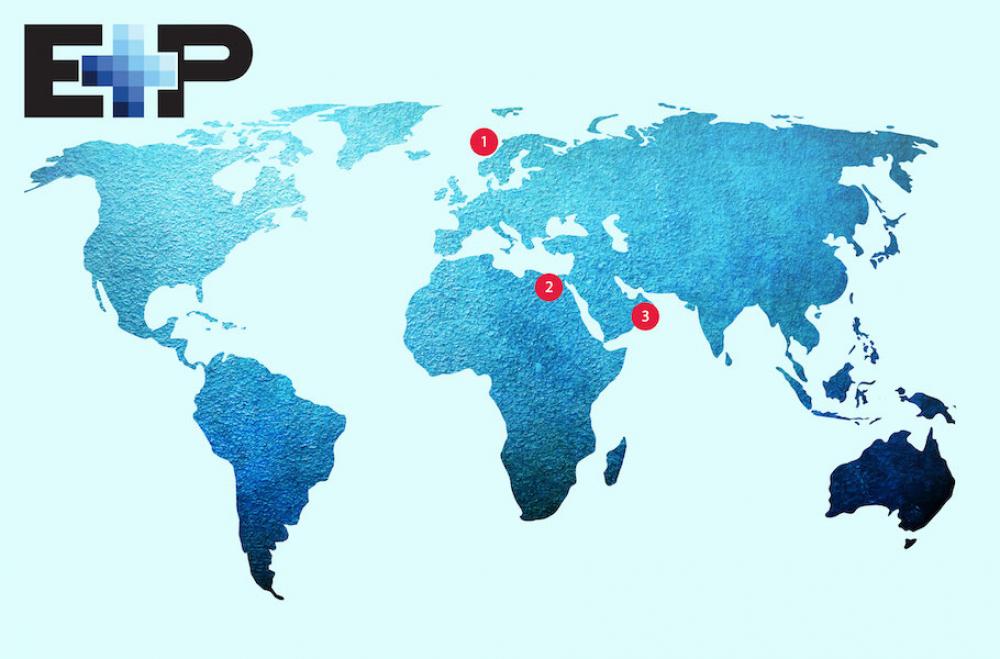 An oil discovery was announced by ConocoPhillips in offshore Norway PL 891 at wildcat well #6507/5-10 S. The discovery is north of Heidrun Field in the Norwegian North Sea. The well encountered a total oil column of 270 m in Are and Grey Beds formation, with 90 m of sandstone layers with very good reservoir properties. The preliminary calculation of the size of the discovery is about 4.1 MMbbl to 11.3 MMbbl of recoverable oil equivalent. The objective of the well was to prove petroleum in reservoir rocks from the Early Jurassic Age (Are) and Triassic Age (Grey Beds). No formation tests were conducted and additional testing, sampling and assessment are planned. This is the first exploration well in PL 891. The venture was drilled to 2,179 m (true vertical depth is 2,214 m). Area water depth is 355 m, and the well will be permanently plugged and abandoned.

Tethys Oil is drilling an onshore Oman exploration well in Block 49 in the Governorates of Dhofar in the Wilayat Province of Muqhsin. The #1-Thameen has a planned depth of 4,000 m. It will be targeting Late Ordovician Hasirah Sandstone at approximately 3,500 m with a secondary target in the mid-Ordovician Saih Nihayda Sandstone at approximately 3,700 m (true vertical). The venture will also test the shallower Gharif Sandstone. Nine exploration wells have been drilled in the block by several operators and many have encountered oil shows. Tethys holds a 50% interest in the license. 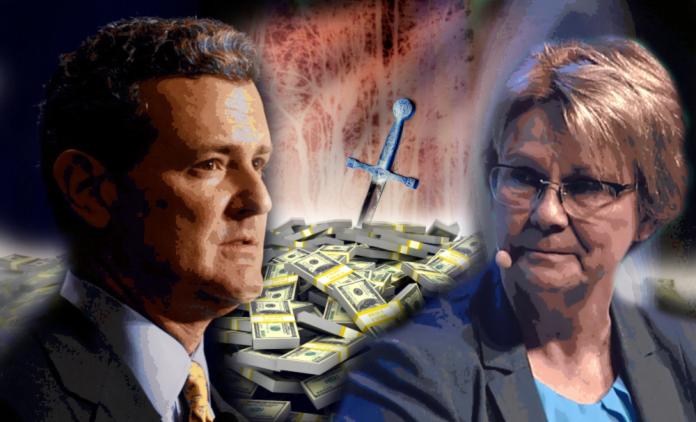