Shahram Farhadi is known among his Beyond Limits colleagues for his razer-sharp mind, tech savvy, and wicked sense of humor. Although his accomplishments are no laughing matter, he uses his lighthearted personality to bring colleagues–and ideas–together.

“There is enormous power in laughing together; it helps remove boundaries, have open conversations, discuss at more depth, collaborate closer and ultimately improve the collective outcome,” he says.

Technology: Farhadi is Beyond Limit’s technical head of the energy technologies. He develops next-generation, artificial intelligence (AI)-powered solutions for the oil and gas industry by fusing Beyond Limits’ futuristic technologies with the industry’s current technologies.

Additionally, Farhadi has led Beyond Limits’ technical innovation team to develop a cognitive AI solution that helps keep wells healthy and productive using data and human expertise. As a result, the knowledge can be shared with all affected wells through a software-as-a-service web portal.

Career path: Farhadi was born and raised in Kurdistan, Iran. He’s a graduate of the University of Tehran’s engineering program, and later moved to the U.S. to pursue his Ph.D. in petroleum engineering. After graduating from the University of Southern California (USC), he spent nearly four years working as a research assistant at the university.

Prior to Beyond Limits, he was a petro physicist and reservoir engineer at Occidental Petroleum Corp. (Oxy). While at Oxy, he worked on numerous high-profile projects ranging from unconventional exploration to chemical flooding. He later worked as a product designer at RDI Engineering, where he helped design and analyze flow control systems for NASA’s Orion spacecraft.

Accomplishments: Farhadi received the Society of Petroleum Engineers’ 2013 Star Fellowship. He was also awarded the USC’s Viterbi School of Engineering Doctoral Fellowship in 2010.

He has authored numerous publications in the areas of porous media characterization and flow modeling.

“I am very jealous of physicists in general, as they have a way to explain so much with so few symbols or equations,” he says. “We are also fortunate enough to live in a time that many inspirational stories are created around the globe and shared on a daily basis which is helping shape a global culture that we can all relate to.”

When it comes to AI, he says he’s fascinated by the unknown aspects of the technology, and what scientists such as himself might ultimately learn from it.

“I enjoy thinking about a framework that can help understand different forms of intelligence, their evolutionary paths and possible future states,” he says. “Some of these questions are still in the realm of philosophy but the science is moving so fast that we may have an answer before the question is asked.”

Outside the office: “Most of my hobbies were, and still are, around outdoor activities in nature such as hiking and ocean swimming,” Farhadi says. “I live and work in L.A., which provides lots of opportunities for my outdoor activities.” 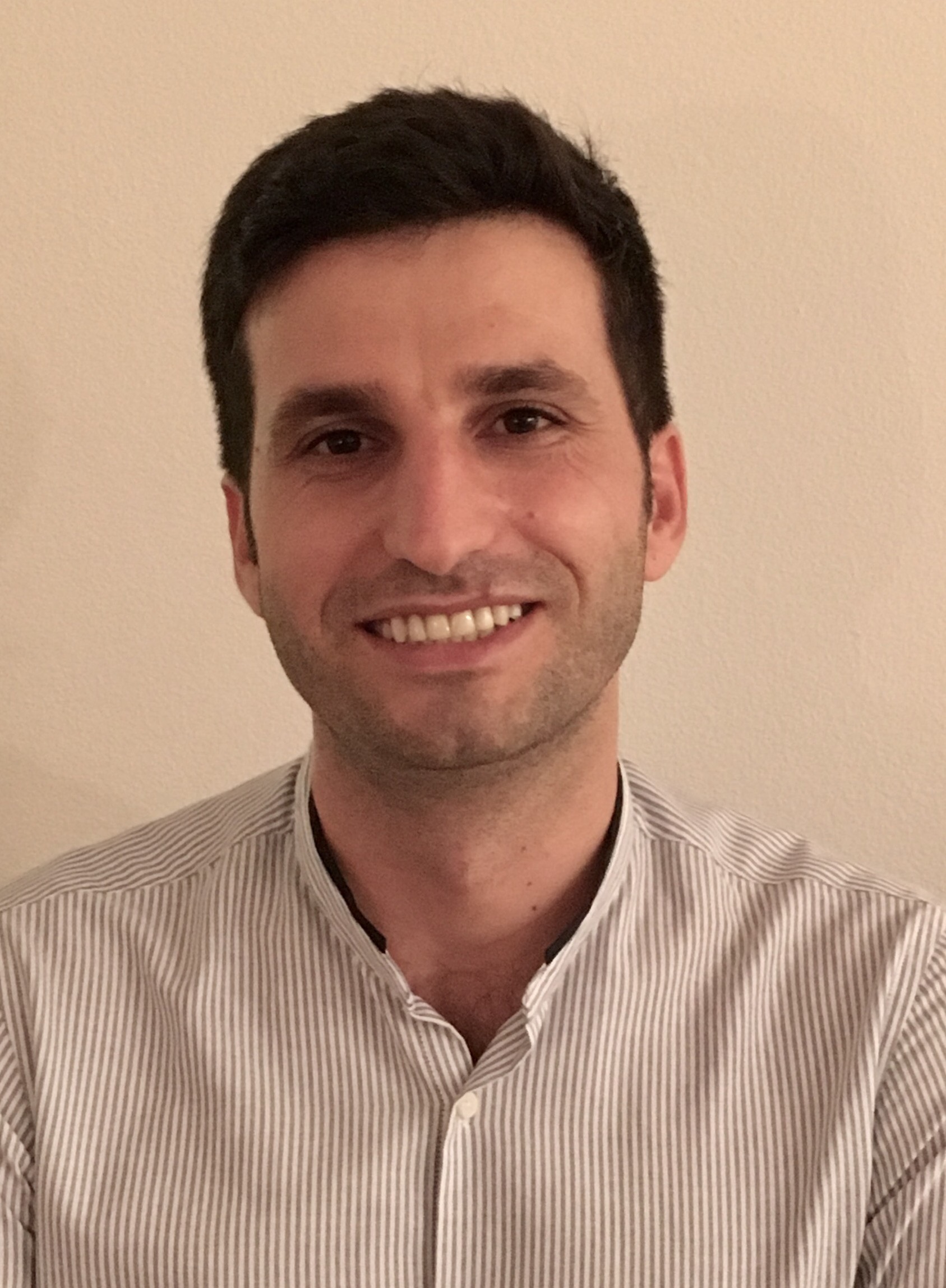