Like any good scientist, Greg Wyatt loves a good challenge. His penchant for problem solving has been a huge benefit in the energy realm, where Wyatt’s initiatives are helping operators work more efficiently.

“For me, the most exciting part of my position is providing unique solutions to problems faced in our industry,” he says. “It is rewarding to work through a problem, determine a solution on paper, and see it implemented in the field.”

He has also improved the company’s operator training capabilities by developing a cryogenic facility operator training station. The system is based on Exterran’s standard cryogenic natural gas liquid (NGL) recovery integrated plant. When it’s complete, it will allow users to operate a simulated cryogenic facility that emulates several scenarios experienced in operation of a cryogenic NGL recovery facility. This tool will allow operators to become familiar with the facilities operating and safety systems prior to commissioning of facility, improving operator response to changes in operating conditions.

“Greg has been in the forefront of innovation and collaboration with universities and other technology companies,” says Ganesh Nayak, director of Exterran Corp.’s oil and gas product line. “For Exterran to provide state-of-the-art technology to our customers, the company relied on Greg's skillsets, experience and knowledge.”

Career path: Wyatt grew up in Pryor, Okla., a small town in the northeastern part of the state. After graduating from Oklahoma State University, he joined an engineering firm focused primarily on civil work. A few years later, he switched over to the oil and gas industry after accepting a process engineering position with ENGlobal Corp. in 2006. The firm focuses on automation solutions and engineering, procurement and construction management projects throughout the world.

About a year later, Exterran formed a new product and technology group to expand its current oil and gas product line, and Wyatt became the company’s director of new technology.

Accomplishments: Wyatt received an award for his support of Exterran’s product cost reduction initiative in 2017.

On innovation: For Wyatt, finding success in as an innovator has required stepping outside his comfort zone. “Having the courage to address problems faced in our field is what really drives innovation,” Wyatt says. “Being able to look at these issues from a different viewpoint and not letting fear of failure box in the solution are key aspects of a good innovator.”

Outside the office: When he’s not working, Wyatt enjoys spending time outdoors and traveling with wife, Monica, and two daughters, Avrie and Eliana. Some favorite activities include golfing, hunting, and riding ATVs. He lives in Tulsa, Okla. 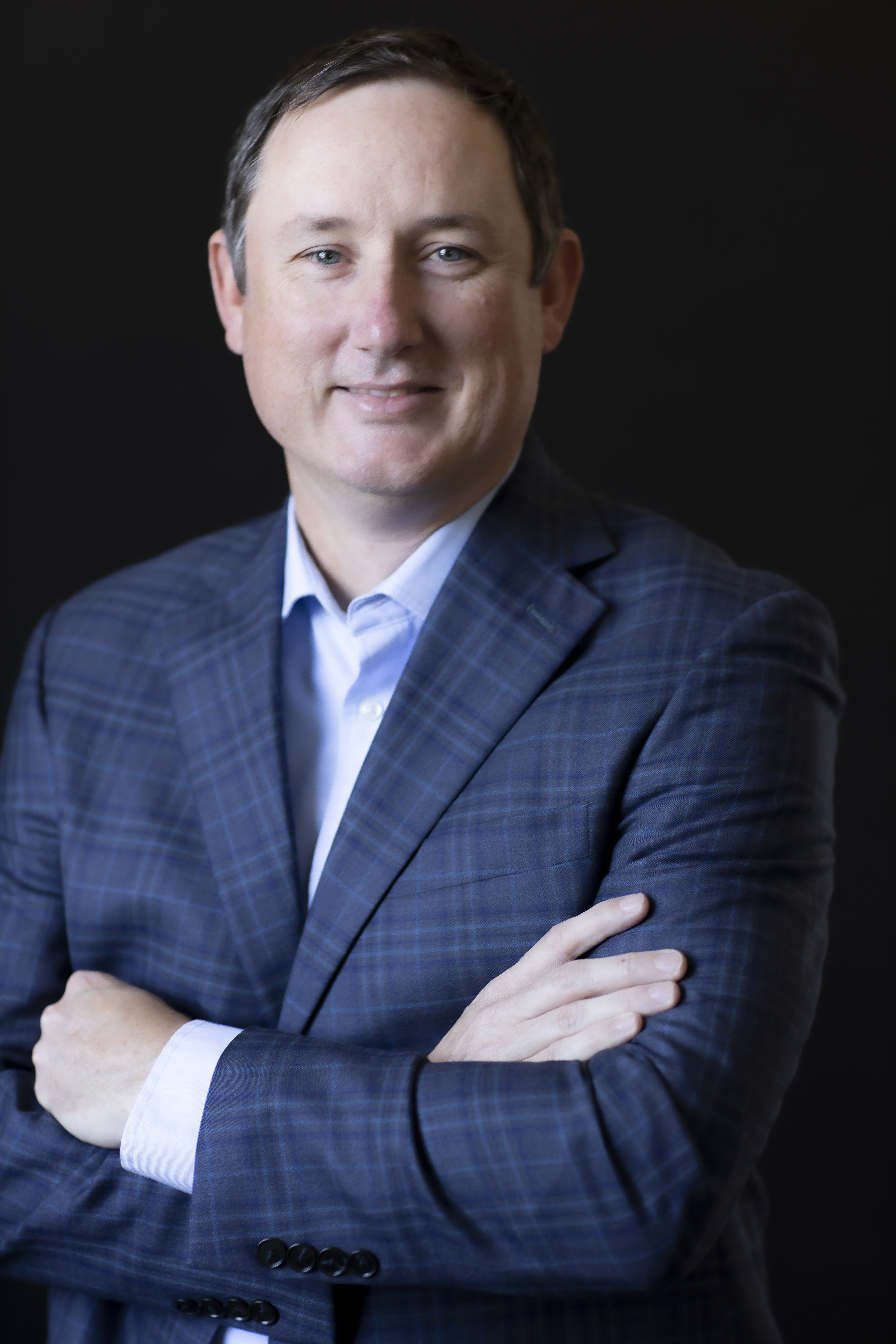