Determined to make a difference for his country, Brian Ivany decided to join the army in the aftermath of the 9/11 attacks. After graduating from the United States Military Academy at West Point, he began his first tour of Iraq in 2008 and remains dedicated to supporting veteran service organizations. It was during his tours that he was shocked and disheartened to see first-hand how energy poverty was tearing the country apart.

Once he returned to the U.S., Ivany earned his master’s degree in business administration at Georgetown University and has spent the past seven years working in asset management in the oil and gas industry, striving to make energy more accessible for all.

Ivany now serves as co-president of renewable services and president of E&P at Consolidated Asset Management Services in Houston, where he lives with his wife, Deborah. 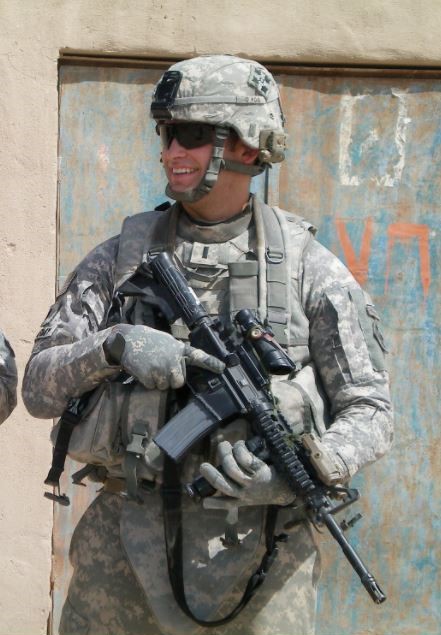 Eager to serve
“In the wake of the terrorist attacks of Sept. 11, 2001, I felt compelled to serve our nation. At the time, I was a junior in high school and hoped to attend college in Washington, D.C. However, after learning more about the attack and our armed force’s collective effort to find those responsible, I decided to attend the United States Military Academy at West Point. While West Point was certainly a unique collegiate experience I am grateful as it enabled me to serve my country upon graduation and provided the opportunity to learn from many of our nation’s most talented soldiers.”

“During my first tour to Iraq in 2008, we discovered that the majority of attacks occurred in areas without a reliable electrical infrastructure. At the time, Iraq produced approximately 33% of its required energy output, leaving large concentrations of homes, businesses and schools without essential services. We learned that this scenario had evidently paved the way for violent extremist networks to gain a foothold in these neighborhoods. Struggling to provide for their families, numerous well-intentioned Iraqi were now inclined to support the insurgency, often by emplacing roadside bombs and providing safe harbors for insurgents. The realization that a severed energy infrastructure can fuel an insurgency came at a very high cost; however, it also enabled the redesign of our strategy in country and compelled many service members, like me, to join the energy industry.”

“I enjoyed serving on the board of directors for Combined Arms, a veteran-focused non-profit organization headquartered in Houston, Texas. We work to accelerate the transition from military to civilian life for members of all branches of the military. Combined Arms consolidates the most efficient member organizations under one roof, making it easier for veterans to receive services. Through a bespoke technology platform, the team tracks critical metrics such as response time and capital efficiency of member organizations to ensure veterans consistently receive optimal care. Since 2017, Combined Arms has connected veterans to over 35,000 resources such as career services, mental health and financial aid services.”

Planning on the fly

“Veterans are accustomed to operating in ambiguous and volatile environments. During oversea deployments, leaders quickly realize that you cannot control the enemy and therefore must plan and train for multiple courses of actions. As a result, careful synchronization of resources, deliberate teamwork and effective communication become paramount. I have seen that our flexibility, critical problem solving skills and the ability to make decisions without all of the desired information refined over time.”

“I learned that leaders must adopt the mindset that they are responsible for everything their unit accomplishes but more importantly, fails to accomplish. Whether executing a mission overseas or performing a training exercise stateside, soldiers are hesitant to follow leaders who make excuses, skirt blame or leverage mitigating circumstances. When leaders take full ownership of their unit’s performance, it demonstrates a sincere and deep commitment. Used consistently, I’ve learned this approach builds trust with subordinates, creates camaraderie in the unit and ultimately earns respect throughout the chain of command.” 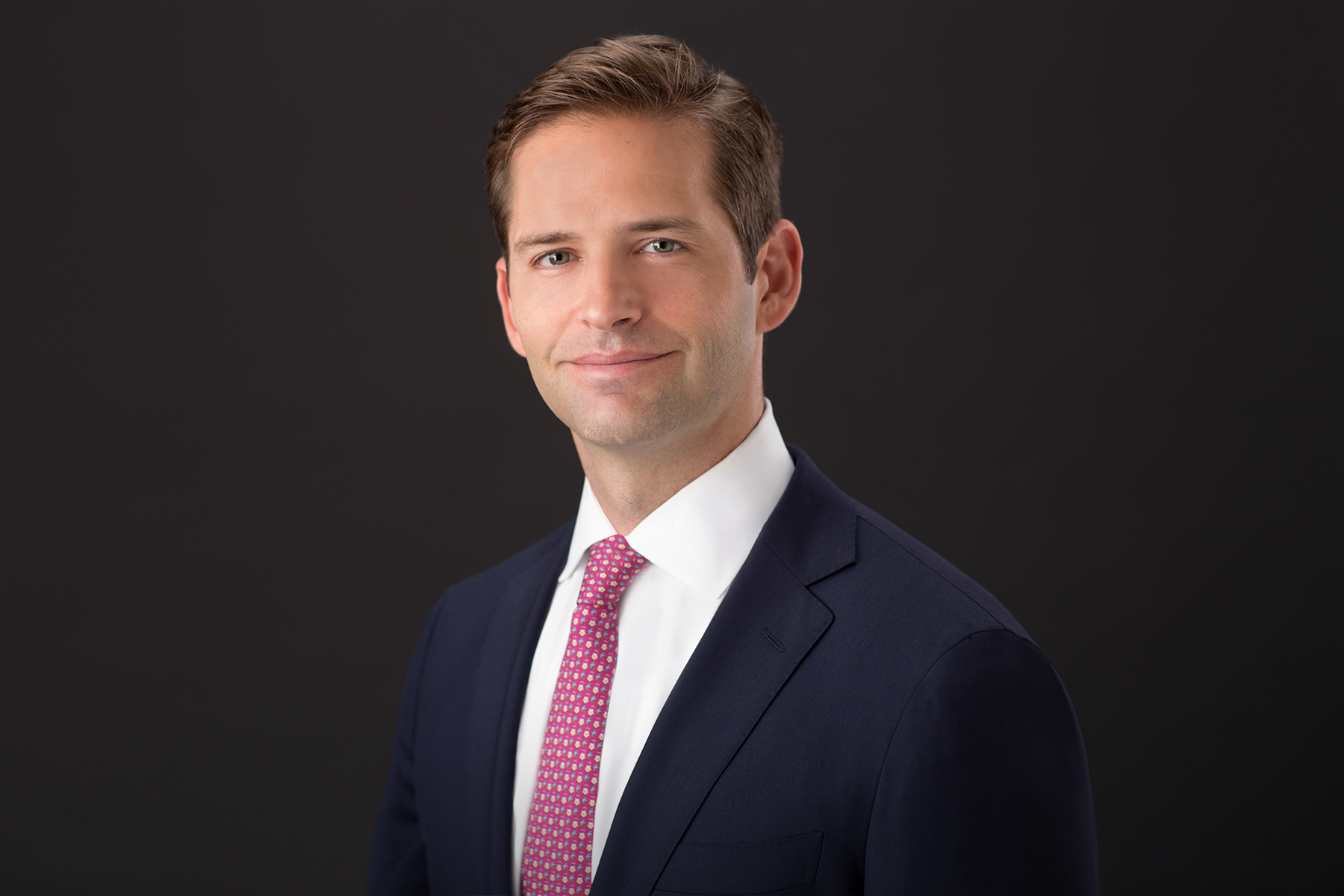