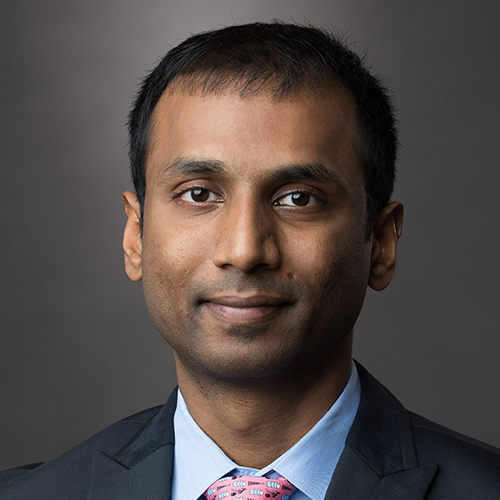 From India to New Mexico: A friend had just returned from the U.K. where he had been looking at universities and had a prospectus with petroleum engineering as one of the courses. “I did some research and decided that this is what I needed to do.” Chose to study in the U.S. at New Mexico Tech, where he had a complete scholarship and could also teach.

Entrée to energy: During lunch at an SPE conference, told one of the people about the core-analysis research he was doing at New Mexico Tech. “He gave me the opportunity to interview and, eventually, to get a job at Intertek Westport Technology Center in Houston.”

On Millennial: “We are all between 30 and 35 years old [hence the company’s name]. We all have the same goal: to build something really big and that we can all be proud of.” Asset focus is the Eagle Ford, Bakken and Midcontinent. “We want to be the nonoperated partner of choice.”

Admires: Harold Hamm. “He is a self-made man and an inspiration for someone like me. I look at him as a visionary. He’s grown Continental Resources from scratch—almost entirely organically.”

Hopes there is another George Mitchell in the next 30 years. “He was the right person, with the right team and the right technology at the time.”

Outside of business, admires: “My grandfather, who was a great strategic thinker, and emphasized the importance of education as we were growing up. He was a chemical engineer. He emphasized that, with an education and hard work, you can achieve your dreams.”

Believes in: A quote from Abdul Kalam (engineer, scientist, and president of India from 2002 to 2007): “Confidence and hard work is the best medicine to kill a disease called failure; it will make you a successful person.”

When looking at a transaction: “Never fall in love with a deal.” 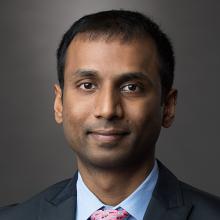