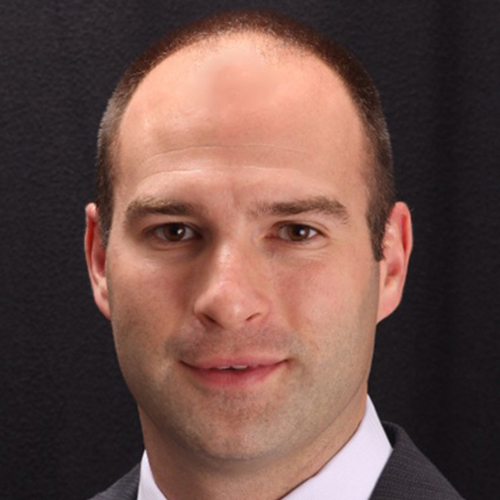 On working in Beijing: “It was a great experience that has led to a lot of things. A friend from A&M is a missionary and backpacks through China. My wife or I travel there every six months. We’re on the board of a foster home for special- needs children in a remote area.”

Sister’s inspiration: Work with the foster home is inspired by his sister, who was born with a handicap. “She died this past January; she was 23 years old. She had an amazing journey that affected all of us in a meaningful way.

Green acres: “Another result [of the experience in China] is that we live on a few acres now in Magnolia, Texas, after having lived with kids in a high-rise in one of the largest cities in the world. We’re raising chickens and quail. I will probably own chickens to the day I die; it is such a huge stress relief.”

On alone time in Colorado: Was working for Kerr-McGee when Anadarko announced it was purchasing it. “My supervisors left me in a field office in Evans, Colorado, with eight rigs to manage. For a brief time, it was just me and, next up, our regional vice president in Denver—60 miles away. I had to figure it out, which led to a strong sense of ownership over the operation.”

An early job: In high school, worked in the soils lab of Knight Engineering Services Corp., which was owned by a member of his church. “To make $15 an hour while a junior in high school? I was doing back flips.”

A motto: “It’s from one of the best bosses I’ve had—Steve Bosworth, vice president of worldwide drilling at Anadarko. You could be downtrodden, fighting with an operational issue for a solid week, and you feel like a failure. He’d just smile and say, ‘If it were easy, anyone could do it.’” 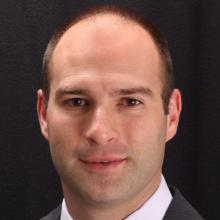