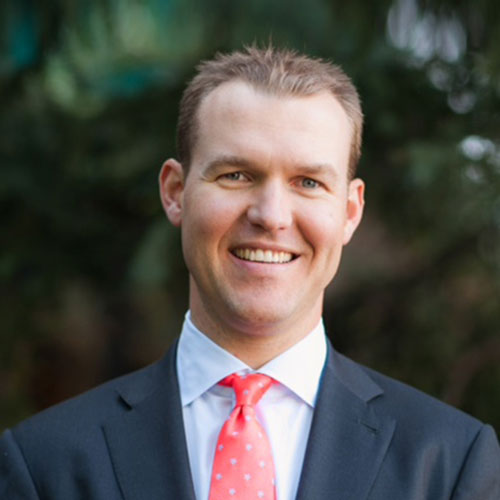 Entrée to oil and gas: Caddied and then worked as a shoe-shine guy in the men’s locker room at the Castle Pines Golf Club. “That’s how I met [Cordillera Energy Partners’ head of business development] Jim Powers and [Cordillera and FourPoint founder] George Solich, who gave me my start in oil and gas.”

A memorable deal: “In 2012, we sold CEP III (Cordillera Energy Partners III) to Apache Corp. for $3.1 billion. There was a lot of blood, sweat and tears that went into building that company. We were running hard and fast, working a lot of hours, for five years. We were a very lean organization. To have it go to Apache at that price, that’s a deal I’ll never forget.”

Dispelling industry myths: “Often, you’re trying to provide a scientific answer to an emotional question. Someone says, ‘You’re polluting my water.’ It’s not based on any science. It’s a constant challenge.”

His start in oil and gas: “When I was a senior at the University of Colorado, Jim Powers suggested it and, soon after, I drove to Williston, N.D., to meet a great landman, Art Jared. Art trained me for six months until an opportunity to work in- house with Cordillera became available.”

Admires: Pat Tillman. “He played in the NFL for the Arizona Cardinals, a successful linebacker, making a lot of money, having a lot of success. When 9/11 happened, he left the NFL to serve his country. Unfortunately, he lost his life in Afghanistan. He had everything someone would want and left that to defend our flag and our freedoms.”

On his parents: His father was in charge of E.F. Hutton west of the Mississippi until Shearson Lehman purchased it. He then started his own firm and was retired when he passed away six years ago. “I like to think that, whatever business acumen I have, I got from him.” His mother worked in philanthropy and is mostly retired. “She has a great philanthropic mind and has done a lot of good for a lot of people.” 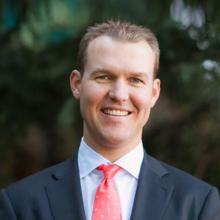