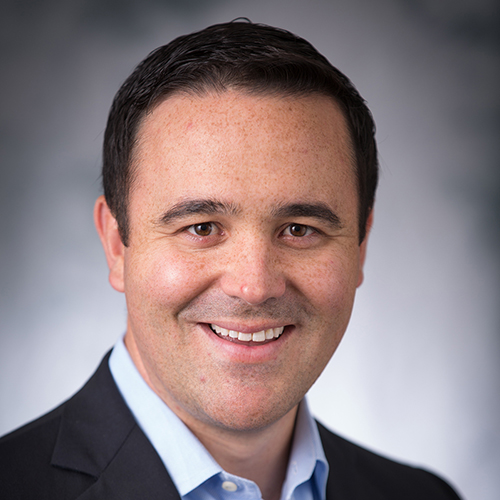 From golf to engineering: Started college at a small school on a golf scholarship. Realized he needed a good education to pay the bills. His initial interest was physics. “Golf is all about the physics. I questioned how I would apply that knowledge, and someone said, ‘Engineering.’”

High school job: The native of Ulysses, Kansas, worked on a grain farm. “I was 14 and playing golf every day in the summer. My dad said, ‘Congratulations! You got a job!’ I replied, ‘I didn’t know I was looking for one.’ It was absolutely wonderful. I worked there until I went to college.”

Interning with BP: “I knew a lot of the folks in the field office in my hometown. BP didn’t typically recruit from Kansas State, but I called the guys out there. Before I knew it, I was lined up to go to Houston that summer.”

On joining Continental: Five years in, wanted to work for an independent. In 2010 the shale-gas plays were huge; the Bakken was still growing and Continental was in the forefront. Read about Harold Hamm, admired his achievements, and wanted to start a family and raise kids closer to family and in a city smaller than Houston.

Memorable project: A technical success but a commercial failure. At BP, while a completions engineer, “poured myself into the idea that big, liquid CO2 fracks in Wamsutter Field would improve production. We had tremendous results. But we couldn’t put it in the pipe; it didn’t meet the specs. Rarely do you, in this day, get to try new technology and get a 300% improvement in well performance. But looking back, I’m better for having gone through the whole cycle.”

On lessons of The Oz Principle: Continental has a managers’ book club. “I loved the message [of The Oz Principle]. It’s ‘see it, own it, solve it, do it.’ It’s about training the thought process to be more of a problem-spotter and problem-fixer. I’m all about accountability and that’s a small-town thing. There’s nowhere to hide; you have to be accountable for your actions.”

75% isn’t 100%: The family had banked the cord blood of their first son, Cooper. They weren’t going to do it with their second son, Clark, because Cooper was a 75% match. But Mireles woke up in the middle of the night and thought, “75% isn’t 100%.” They had the kit there when he was born, and Clark was diagnosed with a rare metabolic disease at one month. During analysis, the disease was found, saving his life. 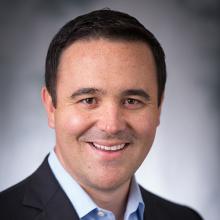