Joined Bank of Texas in 2009. Participated in company’s one-year credit training program and was placed in the North Texas Energy Group. Today manages portfolio of loans totaling over $650MM in commitments, in large part due to his ability to generate new loan business. 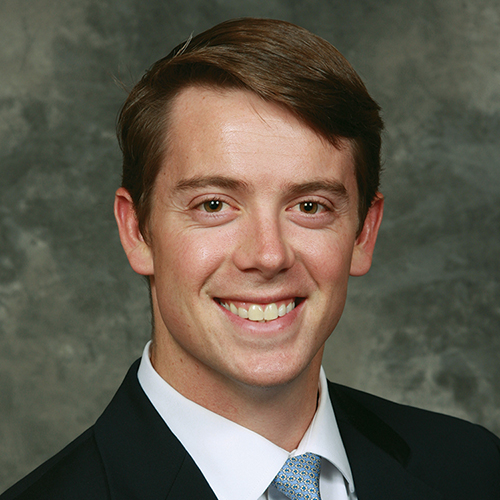 Memorable deal: A prospective client—a small, PE-sponsored E&P with an Eagle Ford drilling program—wanted to add some leverage to help fund its capex budget and decrease its cost of capital. Given the company’s asset profile, the transaction was “pretty far outside the box.”

“We spent a lot of time working on a unique debt structure that allowed me to marry the needs of the client with the standards around our internal credit policies.” The transaction closed, allowing the company to continue drilling, and has grown into “a very valuable relationship.”

On Roger Staubach and others he admires: The Dallas native is “a lifelong Cowboys fan.” Watson’s father, who was in commercial real estate and now works for Habitat for Humanity, once worked on some real estate deals involving Staubach.

Mother works at an HSE firm consulting to oil and gas companies. “I admire her a lot. She took a 20-year sabbatical to raise my sister and me, went back to work after we left for college and is a partner at a multinational consulting firm today.”

On values: “I was a competitive athlete in high school. Played football. The coaches I played for were very different; I generally agreed with most of them, but I didn’t agree with one in terms of values. He suggested that consequences shouldn’t be taken into consideration when trying to accomplish your goals.

“But they should. Today, I’m exposed to different companies with different mentalities regarding success. The ones who had the ‘no matter the consequences’ attitude are the ones who are facing the most difficulty right now.” 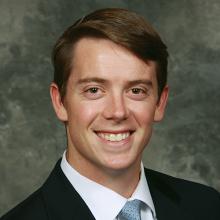