In a nearly four-hour-long analyst presentation during the last week of February, EOG Resources laid out a multitude of information on its far-flung drilling programs. For me, one of the most interesting disclosures was its announcement of a horizontal discovery at its #1-32H Buffalo Ditch in northcentral Colorado’s Jackson County, in the North Park Basin. The company drilled a lateral in the Niobrara in the little intermountain basin, which has seen only light activity. The well, in Section 32-7n-80w, featured a 4,000-foot single lateral and was completed with multi-stage fracs. The discovery initially produced 550 barrels of oil per day; during its first month on line, it averaged 320 barrels per day. Gravity is 38 degrees. Going forward, EOG expects to drill $6-million wells that will recover some 250,000 barrels of oil equivalent each. It is shooting a 36-square-mile 3-D survey at present. This year, it plans to keep one rig busy and drill seven such wells on its 100,000-acre position. The thick, oil-saturated shale could yield 10- to 80 million barrels in recoverable oil, net to EOG. That’s just 1% to 5% of the original oil in place! Amazing. It's yet another testament to the dramatic changes horizontal drilling and multi-stage completions are bringing to the domestic oil business. --Peggy Williams, Senior Exploration Editor, Oil and Gas Investor, pwilliams@hartenergy.com 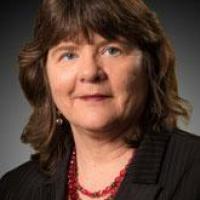 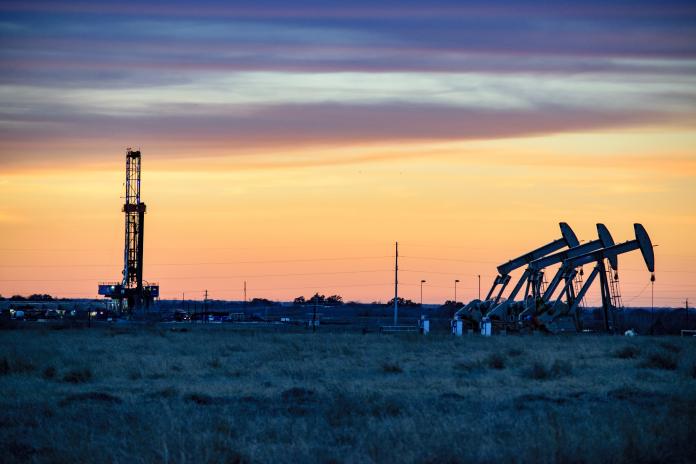 With oil prices nearing pre-pandemic levels, private players in the Permian Basin are ramping up drilling.

For CCS to take off, a transparent carbon price and cross-border pricing adjustment systems will be necessary to enable CO₂ to be captured in one country and stored elsewhere, says ExxonMobil Low Carbon Solutions President Joe Blommaert.