Pipeline operator Williams Companies Inc. said on Nov. 23 it will take ownership of some of Chesapeake Energy Corp.’s assets in exchange for accepting lower gas gathering fees from the bankrupt shale producer.

Oil producers have requested pipeline operators to accept reduced gathering and transportation fees, among other incentives, as they try to cut costs to survive low oil prices due to a coronavirus-induced demand slump.

In June, Chesapeake, the sixth-largest U.S. natural gas producer, sought protection from creditors in the biggest oil and gas bankruptcy in five years.

Its Chapter 11 filing, citing $10 billion in debt, was expected to affect drilling firms and gas transporters from Texas to Wyoming to Pennsylvania, who faced rate cuts or rejections in bankruptcy court.

While many midstream companies have taken legal actions against producers that refused to honor agreements made before the pandemic, some have restructured those contracts outside of court.

As part of Monda’s agreement, Chesapeake will pay all pre-bankruptcy and past receivables related to midstream expenses, as per existing contracts between the companies, Williams said.

The producer will not reject Williams' gathering agreements in the Eagle Ford, Marcellus or Mid Continent regions, the pipeline operator said in a statement.

Earlier this year, Williams, one of the largest natural gas pipeline operators, reduced its exposure to Chesapeake, to 6% of revenue from 18% five years ago, and said it expects to continue providing services amid any restructuring.

Gathering fees are charged by pipeline operators for collecting natural gas from a producer's wells and then moving it along to the destination.

Quality specifications will be consistent with WTI crude oil originating from the Permian Basin, with delivery capabilities at either Magellan's East Houston terminal or Enterprise's ECHO terminal. 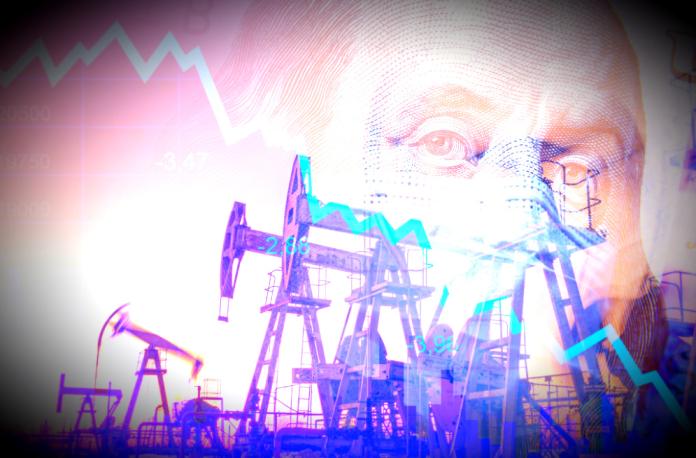 The emergence of new strains of the virus, renewed lockdowns in China and logistical hurdles facing vaccine roll-outs contributed to the gloomier oil demand outlook by the IEA.