The waiver issued by the U.S. Treasury's Office of Foreign Assets Control will expire on July 27.

Kudlow heaped praise on Chevron, calling it a "fabulous" energy company with an "illustrious tradition" in Venezuela. 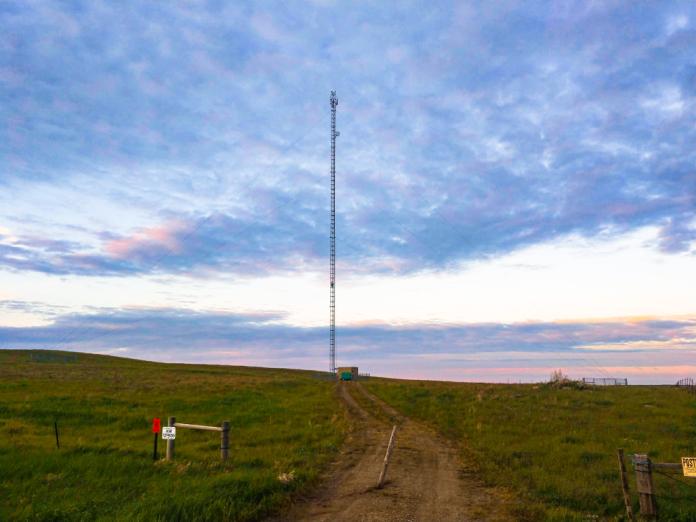 Remote connectivity provides the foundation for digital innovation in oil and gas, and Infrastructure Networks offers a unified wireless service to help enable it.