U.S. Silica Holdings Inc. shares plunged 33% after the frac sand miner said it expects demand to slow in the fourth quarter and reported a bigger-than-expected quarterly loss on Oct. 29, weighed down by lower prices.

Prices for the proppant used to crack the ground and extract oil have dropped in North America as oil producers drill and complete fewer wells under investor pressure to spend less, and as the market struggles with an oversupply in the aftermath of the shale boom.

While sand sales to oil and gas customers fell 1% sequentially, pricing was "significantly lower" with new mines coming online in West Texas and overcrowding the market, the company said.

However, Shinn expects to see a rebound in oil field completions by the middle of the first quarter next year, as oil and gas producers reset their budgets.

The company also forecast net sales and profits in its industrial business, which supplies sand to construction companies and glass manufacturers, to stay flat or rise marginally in 2020, hurt by trade tariffs and fears of a global slowdown.

The company now expects 2019 spending to be less than $125 million it had forecast earlier, and plans to spend between $40 million and $60 million next year.

The spending forecast was the only "break in the clouds... but that's unlikely to save the stock today given the magnitude of the miss," said George O'Leary, managing director of equity research at Tudor, Pickering, Holt & Co.

Shares of the company were trading at a record low of $5.11. 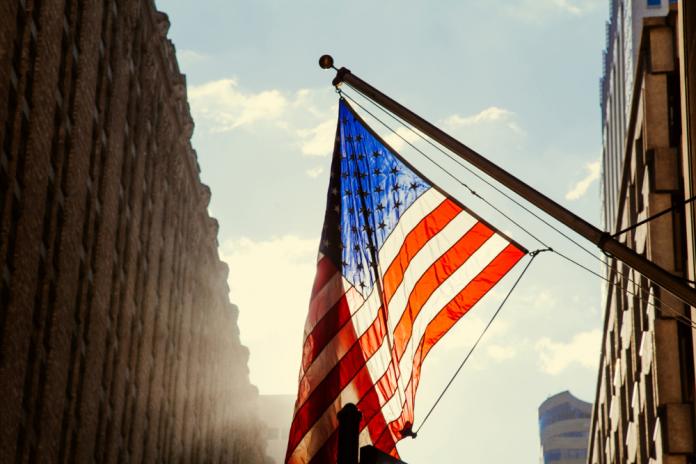 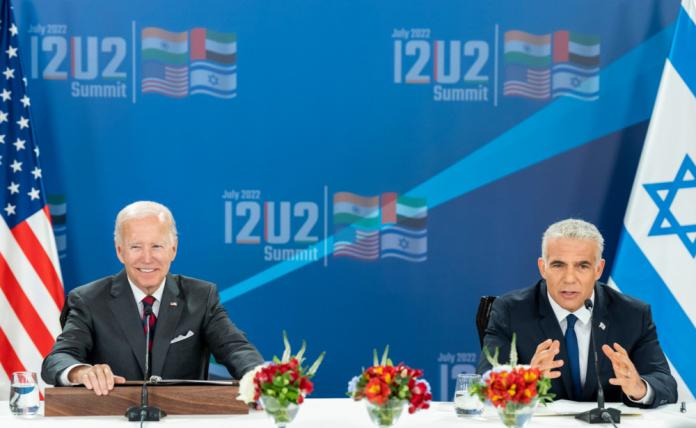 Biden Says He Supports Two-state Solution while in West Bank

2022-07-15 - U.S. President Joe Biden tours the Middle East to discuss wide-ranging issues from security and U.S. support of Israel as well as a two-state solution to clean energy issues in Saudi Arabia.