U.S. crude oil production from seven major shale formations is expected to decline by about 56,000 bbl/d in August to about 7.49 million bbl/d, the lowest in the two years, the U.S. Energy Information Administration (EIA) said in a monthly forecast on July 13.

The biggest decline is forecast for the Eagle Ford, where output is expected to slide by about 23,000 bbl/d to 1.1 million bbl/d, the lowest level since August 2017.

In the Permian Basin of Texas and New Mexico, production is expected to fall for the fifth straight month, easing by about 13,000 bbl/d to 4.15 million bbl/d, the lowest since March 2019, the data showed.

Output from the Bakken in North Dakota and Montana is the only region forecast to see increases. Production there plunged by more than many other parts of the country earlier this year as oil prices collapsed after the coronavirus pandemic eroded global fuel demand.

Now that prices are have recovered from record lows, some of that Bakken output is expected to return.

The U.S. oil and gas rig count, an early indicator of future output, fell by five to an all-time low of 258 in the week to July 10, according to data on July 10 from energy services firm Baker Hughes Co. going back to 1940.

Separately, the EIA projected U.S. natural gas output would decline for a fifth month in a row to 79.6 Bcf/d in August.

That would be down almost 700 MMcf/d from the agency's forecast for July. Output from the big shale fields hit a monthly all-time high of 86.4 Bcf/d in November.

Output in the Appalachia region, the biggest U.S. shale gas formation, was set to slip for a fourth month in a row in August to 32.7 Bcf/d, down about 200 MMcf/d from July. 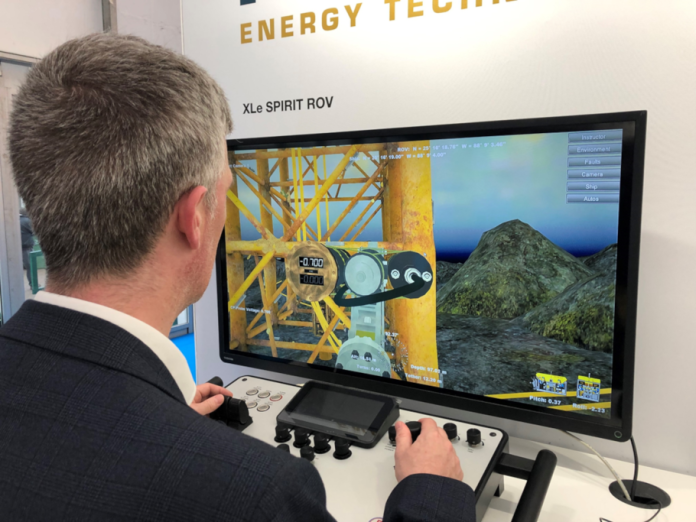 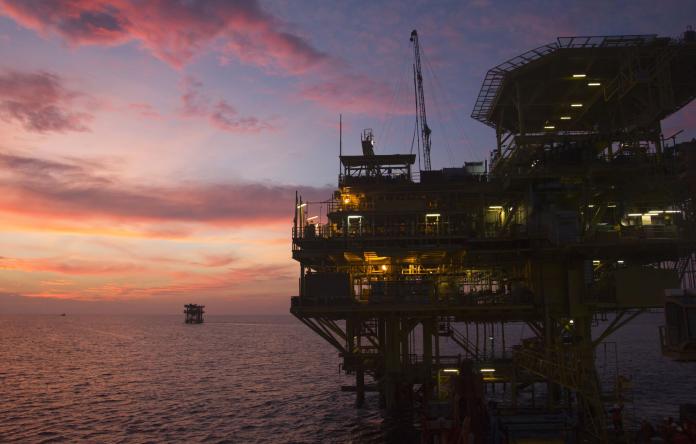