U.S. energy companies added oil rigs for a third week in a row even though crude prices have declined about 8% over the past three weeks.

Drillers added one oil rig in the week to June 8, bringing the total count to 862, the highest level since March 2015, Baker Hughes, a GE company, said in its weekly report. That was the ninth time that drillers added rigs in the past 10 weeks.

The U.S. rig count, an early indicator of future output, is much higher than a year ago when 741 rigs were active as energy companies have been ramping up production in tandem with OPEC’s efforts to cut global output in a bid to take advantage of rising prices.

U.S. crude futures were above $65 per barrel June 8 after earlier this week falling to their lowest level since April 10, as U.S. output surges and falling demand in China.

In anticipation of higher prices, U.S. financial services firm Cowen & Co. this week said E&P companies they track have provided guidance indicating a 13% increase this year in planned capital spending. Cowen said those E&Ps expect to spend a total of $81.2 billion in 2018, up from an estimated $72.1 billion in 2017.

Analysts at Simmons & Co., energy specialists at U.S. investment bank Piper Jaffray, this week forecast average total oil and natural gas rig count would rise to 1,025 in 2018 and 1,125 in 2019, the same as last week.

With the boost in rigs so far this year, however, analysts were not so bullish on further increases in the count.

Since 1,062 oil and gas rigs were currently in service, drillers would not have to add any more rigs for the rest of the year to hit Simmons’ forecast for 2018.

So far this year, the total number of oil and gas rigs active in the United States has averaged 996, up sharply from 2017’s average of 876. That keeps the total count for 2018 on track to be the highest since 2014, which averaged 1,862 rigs. Most rigs produce both oil and gas.

The current all-time U.S. annual output peak was in 1970 at 9.6 MMbbl/d, according to federal energy data. 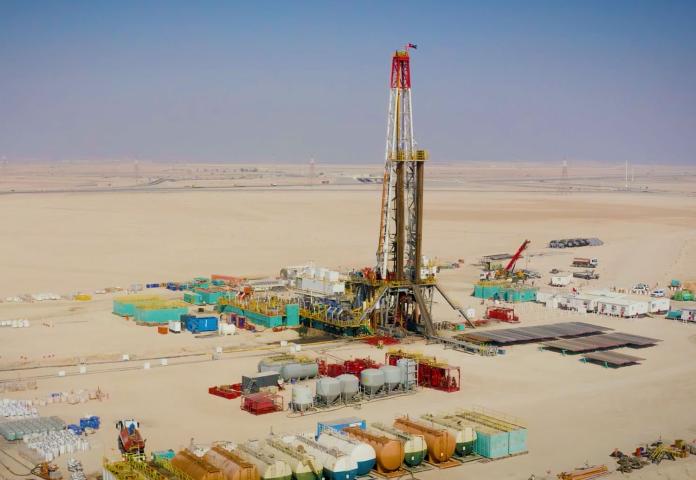 E&P Plus: Permian in the Middle East? UAE to Replicate US Shale Boom 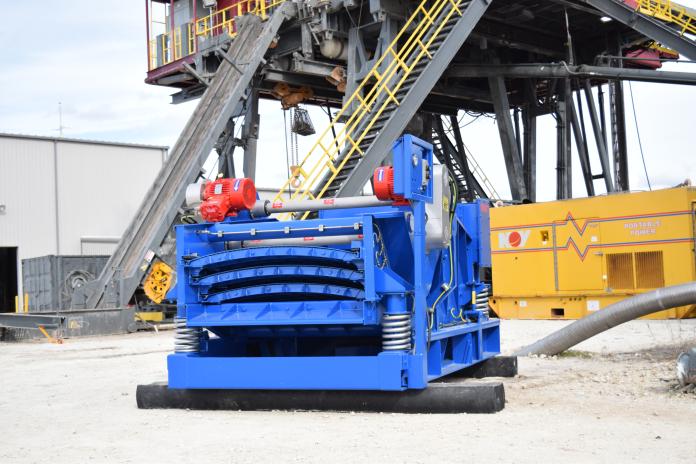 The ability to change from a single-deck to a multiple-deck unit in the field eliminates the need to change out the complete shaker system to gain increased capacity.