U.S. oil production rose in June, but did not fully recover from a dramatic plunge in May, according to a government report on Aug. 31.

Production in June rose in top oil producing state Texas by 227,000 bbl/d and also rose in North Dakota, while dropping 49,000 bbl/d in the offshore Gulf of Mexico, the report said.

U.S. oil output had dropped sharply in the previous month as producers had scaled back as oil prices sank and demand fell due to the coronavirus pandemic and global oversupply.

Monthly gross natural gas production in the U.S. Lower 48 states, meanwhile, rose 1.6 Bcf/d in June to 99.1 bcfd, rising from its May level, which was the lowest monthly average since October 2018, according to the EIA 914 report.

In Texas, the biggest gas producing state, output rose by 900 MMcf/d. A lot of the gas in Texas is associated gas from oil production.

In Pennsylvania, the second-biggest gas-producing state, output rose 300 MMcf/d to 18.96 Bcf/d in June.

Sempra Energy said on Sept. 18 it expects the Cameron LNG export plant in Louisiana to return to full service in six weeks after lingering power outages from Hurricane Laura have kept it shut since late August.

Cargo ships in the Gulf of Mexico indicate that exports may resume shortly. 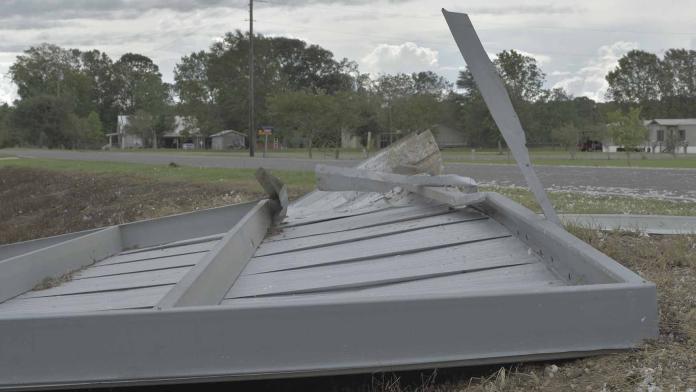 Other reserve sites will return oil to companies.