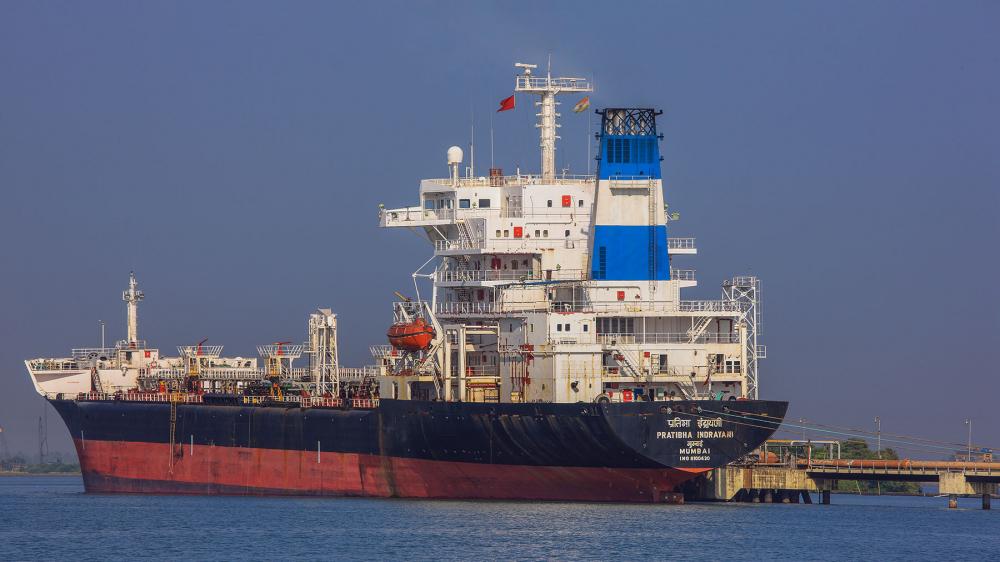 NEW DELHI—A surge in India’s oil imports from the United States outpaced growth in shipments from its traditional suppliers in the Middle East, after Washington imposed sanctions on Tehran in November, according to tanker arrival data obtained from sources.

U.S. President Donald Trump’s administration renewed sanctions against Iran last year over its nuclear program, although some buyers were allowed to continue taking limited volumes of Iranian oil under a six-month waiver.

In May, the United States ended those exemptions and said countries that continued to buy Iranian oil would face sanctions, but Indian buyers had already begun shifting some of their sourcing away from the Middle East.

India, the world’s third-biggest oil importer, bought about 184,000 barrels per day (bbl/d) oil from the United States over November 2018 to May 2019, compared with about 40,000 bbl/d in the same period a year earlier, the tanker data obtained from shipping and industry sources showed.

Over this same period, India, which through May was Iran’s second-biggest oil client after China, took 48% less oil from Tehran at about 275,000 bbl/d, the data showed.

U.S. Secretary of State Mike Pompeo, who will be in New Delhi on June 25, earlier this month said India should boost oil and gas purchases from Washington to cut reliance on difficult regimes like those found in Venezuela and in Iran.

A previous round of sanctions against Iran—that began in early 2012 and ended in 2016—allowed Saudi Arabia and Iraq to raise their Asian market share. India also raised the volumes it took from Venezuela in that period to fill the Iranian oil gap.

But market dynamics have changed, with the United States becoming the world’s top oil producer.

In contrast, crude imports from the United States have more than quadrupled.

Ahead of the tougher U.S. sanctions this year, Indian refiners had rejigged their annual deals to buy more oil from some suppliers, including Mexico, and signed new contracts with the United States.

“Indians can blend heavy sour grades from Mexico with sweet oil from the U.S. and other sources to get medium sour crude similar to the Middle Eastern crude,” said Ehsan Ul-Haq, lead analyst for Oil Research and Forecasts at Refinitiv.

West Texas Intermediate crude futures are running at around $7 to $8 a barrel cheaper than international benchmark Brent futures. 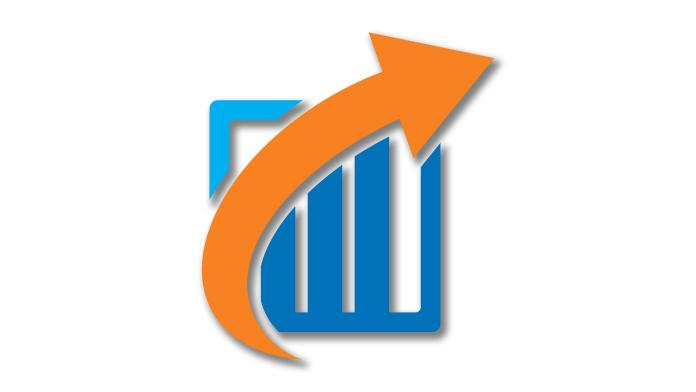