“Today’s federal authorization is a key step in determining if Alaska LNG is competitive and economically beneficial for Alaska," Alaska Gov. Mike Dunleavy said in a statement.

"The ongoing project economic review and discussions with potential partners will determine the next steps for this project,” he added.

If no entity steps up to take over from the state, the Anchorage Daily News said this week that AGDC, which has been developing Alaska LNG since 2016, appears ready to sell the project's assets.

BP and Exxon Mobil produce massive amounts of oil in Alaska and have discovered huge gas resources that are stranded in the North Slope. Alaska LNG would allow that gas to access markets around the world.

But with the LNG market already awash in supplies from plants that entered service over the past year, buyers of the super-cooled fuel have been reluctant to sign new long-term agreements needed to finance more multibillion-dollar export plants.

Gas prices in Europe and Asia have collapsed to record lows in recent weeks as government lockdowns to stop the coronavirus spread have added to the existing LNG supply glut by cutting consumer demand for energy.

Alaska LNG is designed to liquefy 3.5 Bcf/d of gas for sale to customers in the Asia-Pacific region from a facility to be built in Nikiski on the Kenai Peninsula.

It includes an 807-mile (1,300-km) pipeline from the North Slope capable of transporting up to 3.9 Bcf/d of gas. That pipe could also supply consumers in Alaska. 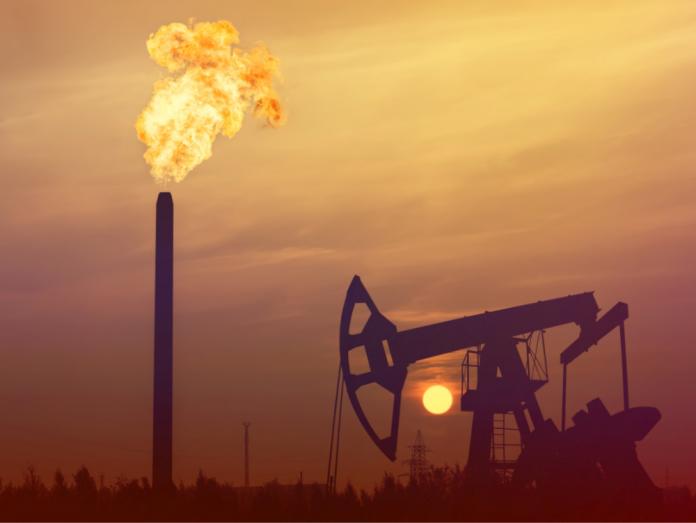 Tendeka, an independent global completions service company, said July 15 it has joined the OSIsoft EcoSphere, a collection of more than 300 industrial leaders that provide products, applications, and services for the PI system.