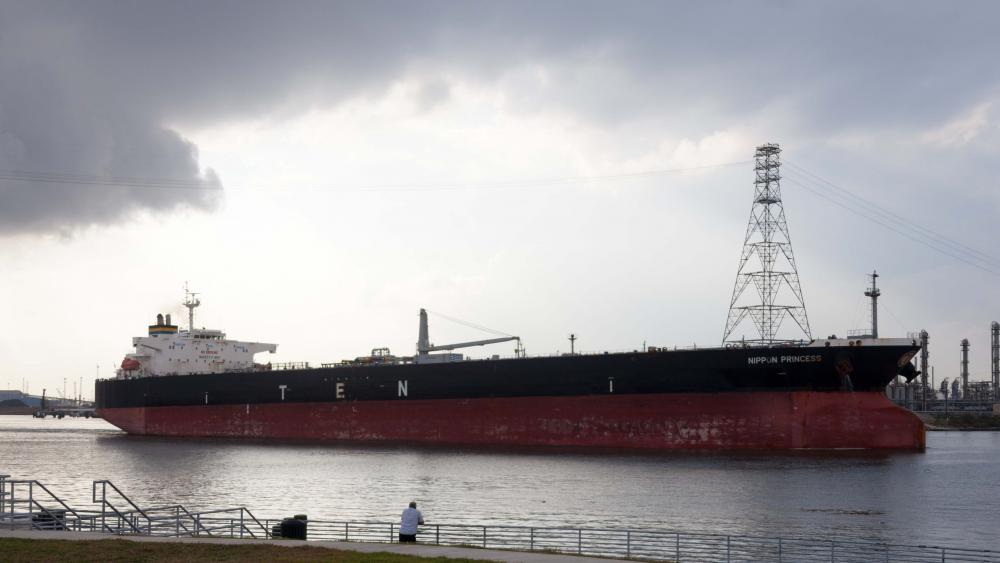 NEW YORK/HOUSTON—Two long-awaited pipelines out of the busiest U.S. shale patch started shipping oil to Gulf Coast export hubs last week—just as U.S. crude barrels suddenly do not look all that attractive to buyers around the world.

The two lines, which run from Texas’ Permian region to the U.S. Gulf Coast, alleviate bottlenecks that prevented oil from getting to the coast amid a surge in U.S. exports. Still, due to a series of factors in global oil markets, the increased access to the Gulf is making U.S. exports less competitive—if only temporarily.

U.S. crude oil exports have surged to more than 3 million barrels per day (bbl/d) since a 40-year ban on the practice was lifted in 2015. But global buyers still use the U.S. crude benchmark, delivered to and priced at Cushing, Okla., nearly 500 miles from the coast—as an arbiter of whether it is attractive to buy U.S. barrels. Right now, it isn’t.

The primary motivator for buying U.S. barrels is the discount on Cushing-based West Texas Intermediate (WTI) to the international Brent benchmark. That spread was more than $11 in late May, making for a wide arbitrage that shippers took advantage of by purchasing barrels in Texas and selling them into Europe or Asia.

That spread has since collapsed to just under $4 a barrel, and the new pipelines are part of the reason. Because Permian oil producers are now sending those barrels to the Gulf, the reduced flow to Oklahoma is boosting the price of Cushing futures. In addition, Midwest refineries have been running nearly at full capacity, and they source barrels primarily from Cushing.

Adding supply to the Gulf Coast has made prices there cheaper—by some measures. The premium on oil delivered at East Houston, called MEH, in comparison with U.S. futures delivered to Cushing WTC-MEH has declined, but the overall narrowing in the WTI-to-Brent spread has canceled out that move.

The spread between MEH and international benchmark Brent has contracted to near its tightest since May as Brent has also weakened due to recent muted buying in European markets.

“Export arbs, like MEH-Brent, have compressed to levels that discourage exports. We think export arbs will likely need to widen out going forward in order to help clear rising supplies of U.S. tight oil,” Bank of America Merrill Lynch analysts said in a note.

Pipeline operators Plains All American Pipeline and EPIC Midstream Holdings have begun commercial deliveries on lines that can carry over 1 million bbl/d of oil to the Gulf Coast from West Texas.

The new pipelines have also pushed the price for West Texas Intermediate (WTI) at Midland WTC-WTM—the heart of the shale region—to its highest level since February, making it less profitable to ship to Cushing.

As a flood of oil arrives at the coast instead of at Cushing in coming months, it may further narrow the spread between U.S. and Brent futures, dealers said. That would hurt exports as well. U.S. crude exports in the week ended Aug. 2 fell to a 10-month low of 1.87 million bbl/d, according to government data, before rebounding a week later.

U.S. exports may also be sliding due to the effects of the U.S.-China trade war and economic weakness worldwide. U.S. crude exports to China through May averaged 108,000 bbl/d, compared with 350,000 bbl/d for the same period last year, according to U.S. government data.

In Europe, meanwhile, there are already plenty of light, sweet crude barrels competing for the same customers. Last week, there were at least 25 cargoes of Nigerian grades available in the Atlantic Basin, traders said.

“The (U.S.) Gulf to Europe and Brent prices are deterring U.S. barrels from moving across the Atlantic,” said Michael Tran, director of energy strategy at RBC Capital Markets in New York.

“We anticipate that U.S. crude exports will remain depressed over the balance of summer,” he said in a note. 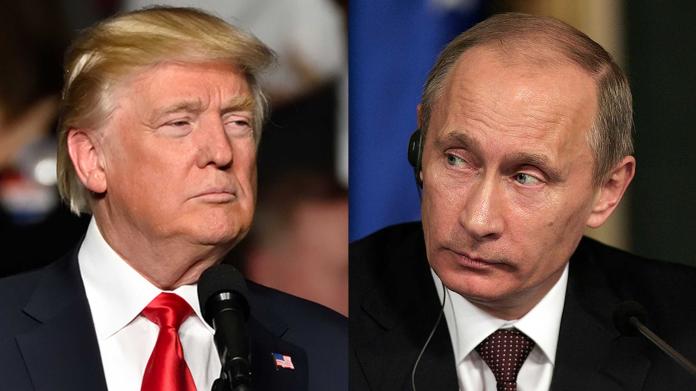